Holy Roman Empire, Republic of Parma, Grosso in the Name of Frederick II of Staufen 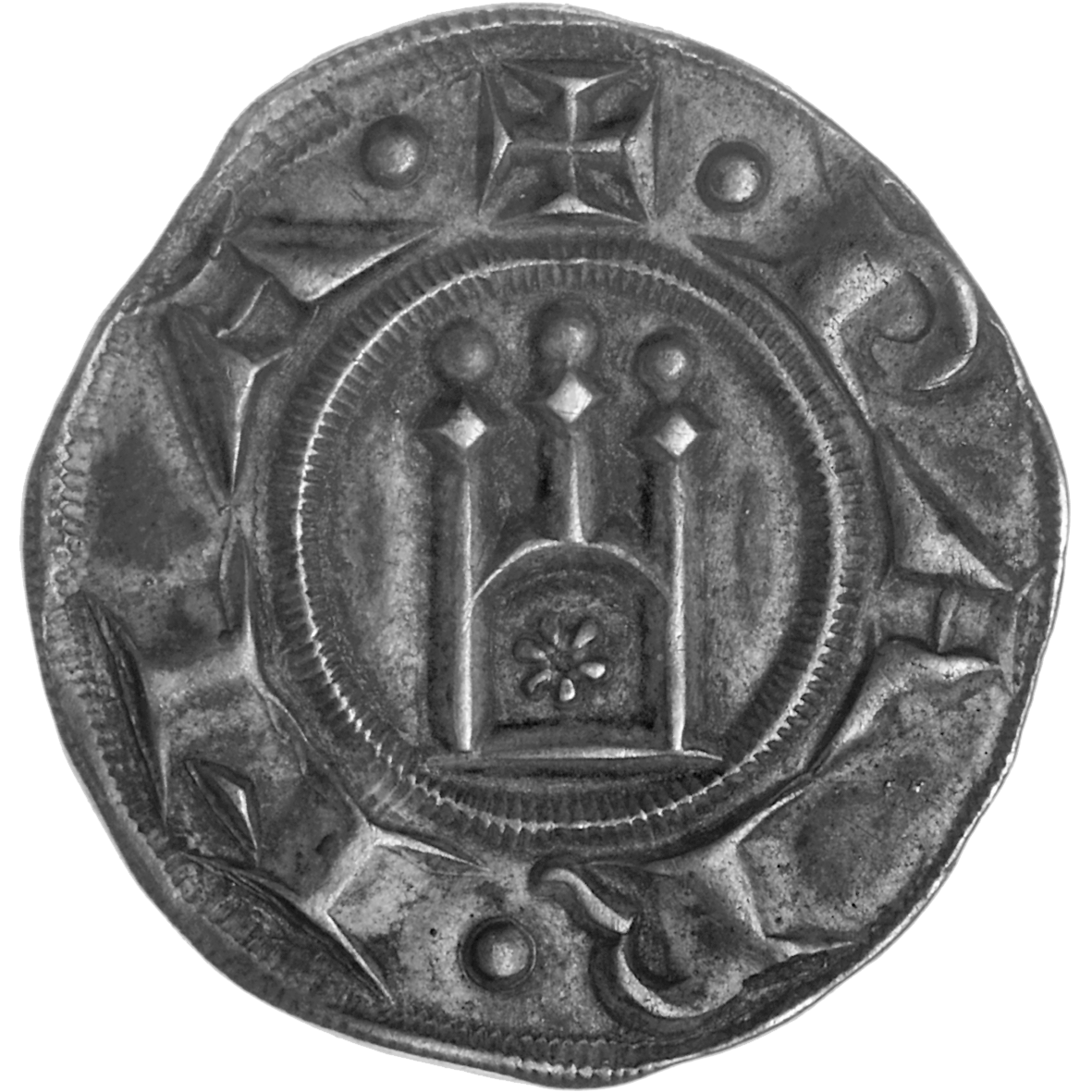 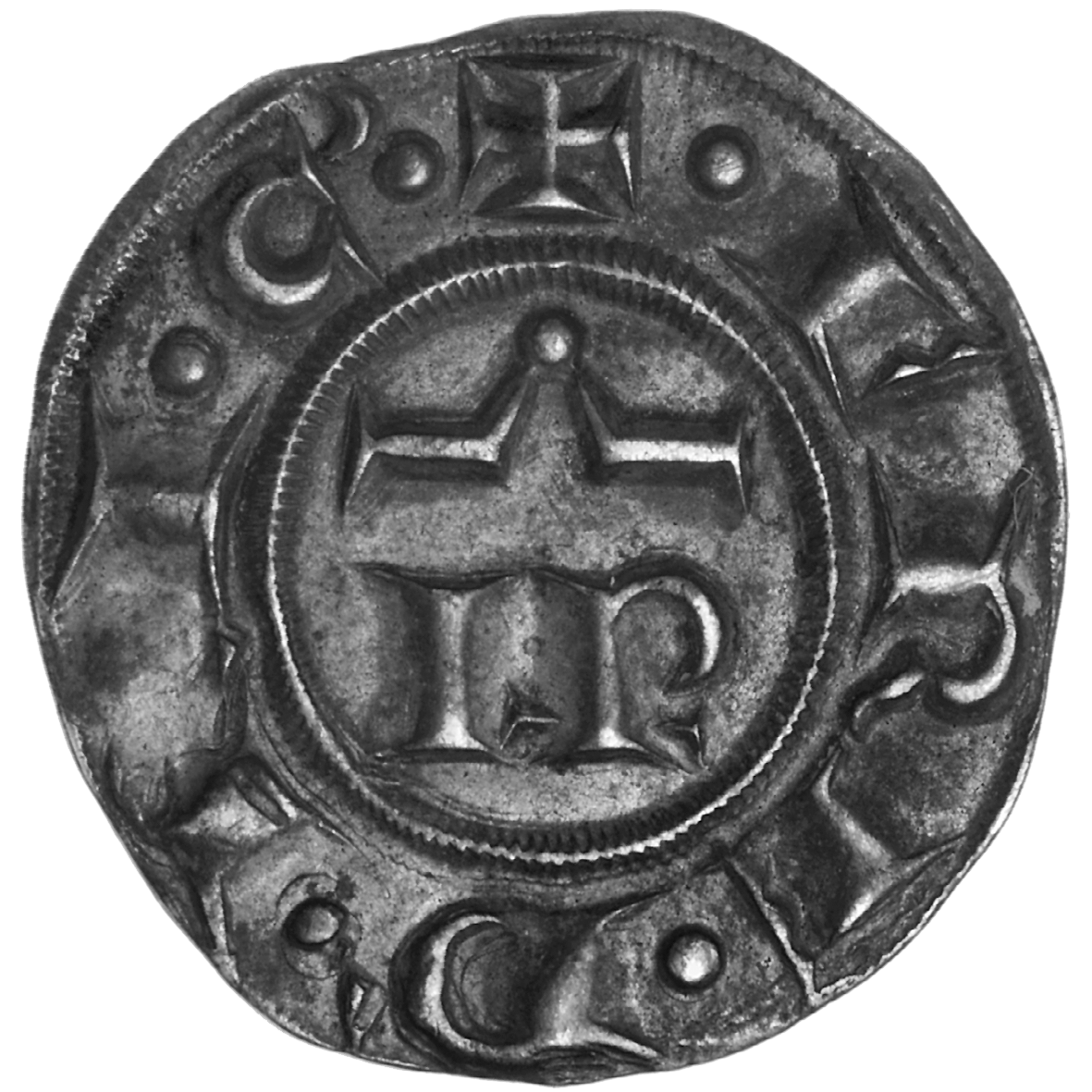 One face of this grosso features a castell with three towers; the inscription reads PARMA. This was where around 1220 the coin was minted. Like the rest of the Roman- German Empire at that time, Parma was a puppet in the struggle for power between the emperor and the pope. The emperor, who was Frederick II, tried to strengthen imperial power (1220-1250). The pope opposed this intention, as it would have weakened the power of the papal see. Parma sided mostly with the emperor. This grosso was minted in his name, FREDERIC it says. However, in 1247 followers of the pope took over power in Parma, and in doing so killed the entire imperial personnel. Frederick went to Parma to reclaim his power, but was defeated in 1248 by a coalition of Lombard cities supported by the pope.