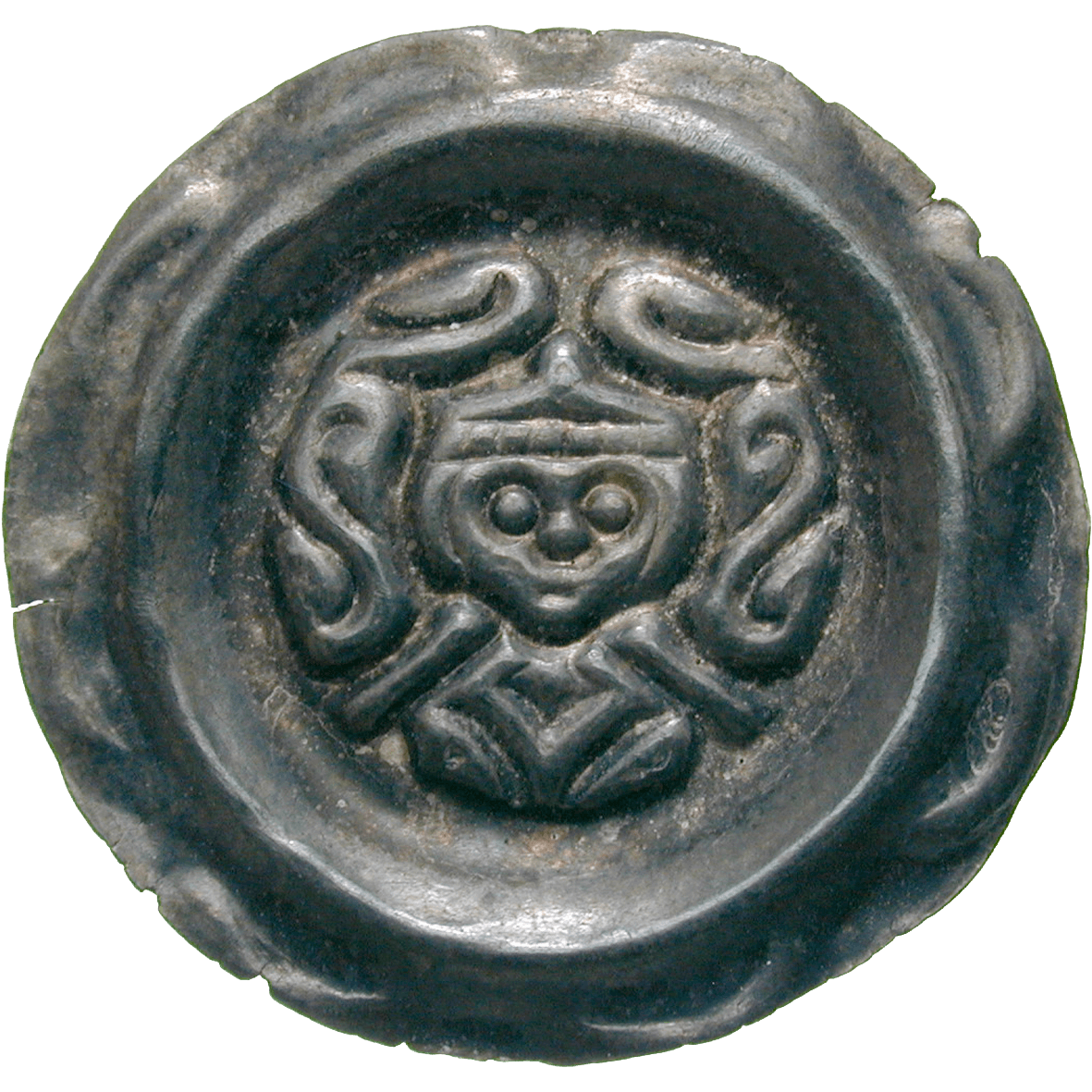 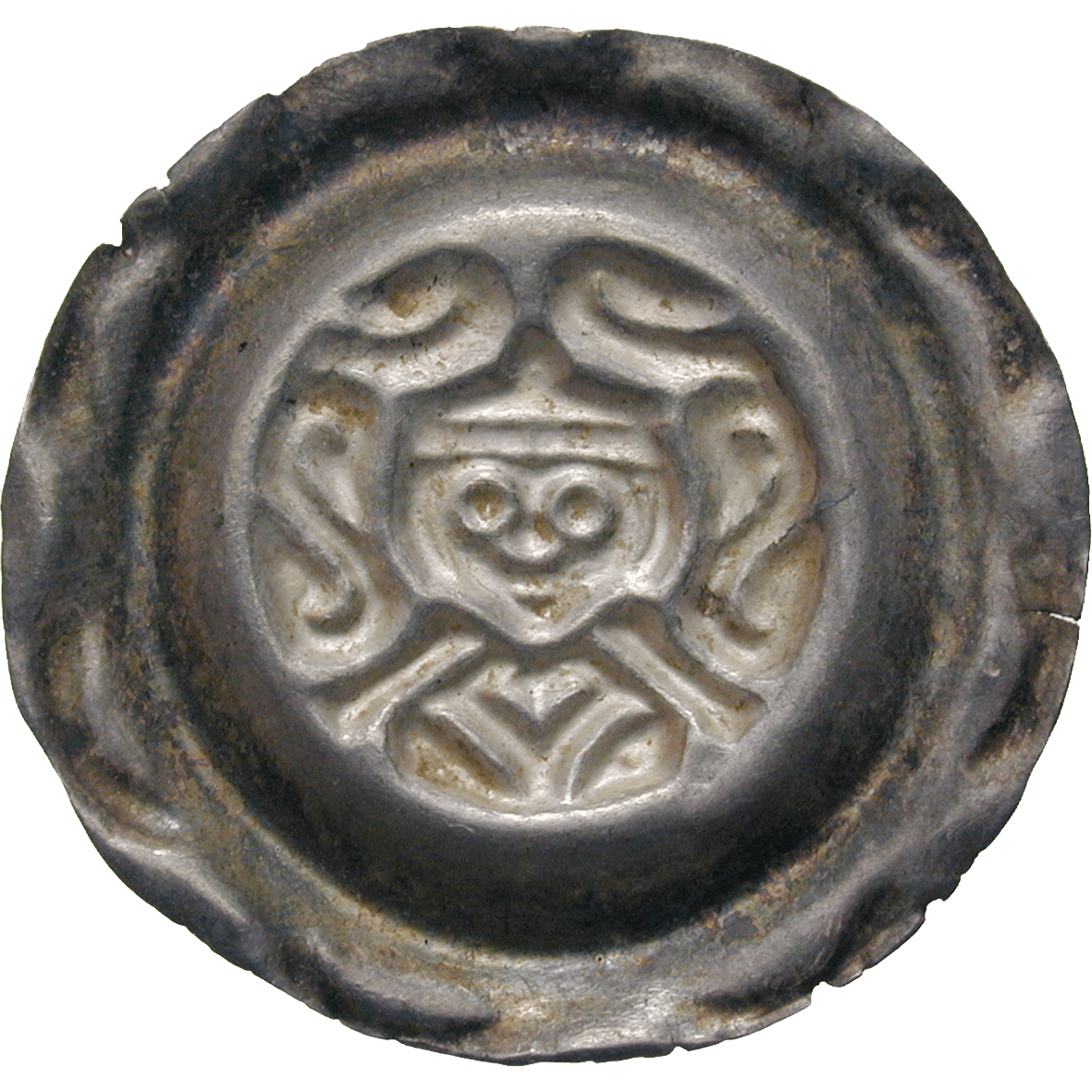 The execution of a 16 year-old can hardly be considered as a noble feat! And yet this is what happened on the marketplace in Naples in 1268. The young man who was being executed on the pretext of plotting against the pope was Conradin of Hohenstaufen (1258-1268). His father, King Conrad IV, had died in 1254. With this, Conradin could claim the Duchy of Swabia, the Kingdom of Sicily and the title of King of Jerusalem – quite an inheritance. However, the young man had a relative with different intentions. Manfred, the illegitimate son of Frederick II and Conradin's uncle, took possession of the Kingdom of Sicily in 1258. He died in 1266. The pope, traditionally an enemy of the Hohenstaufen, now appointed Charles of Anjou as new King of Sicily. A year later, Conradin prepared to conquer the island. After initial successes he suffered a defeat, and during his flight was taken prisoner. He then was delivered to Charles, whose judges in Naples condemned him to death. History has its way ... poor Conradin!