Holy Roman Empire, Brandenburg in the Marken, Otto I, Bracteate 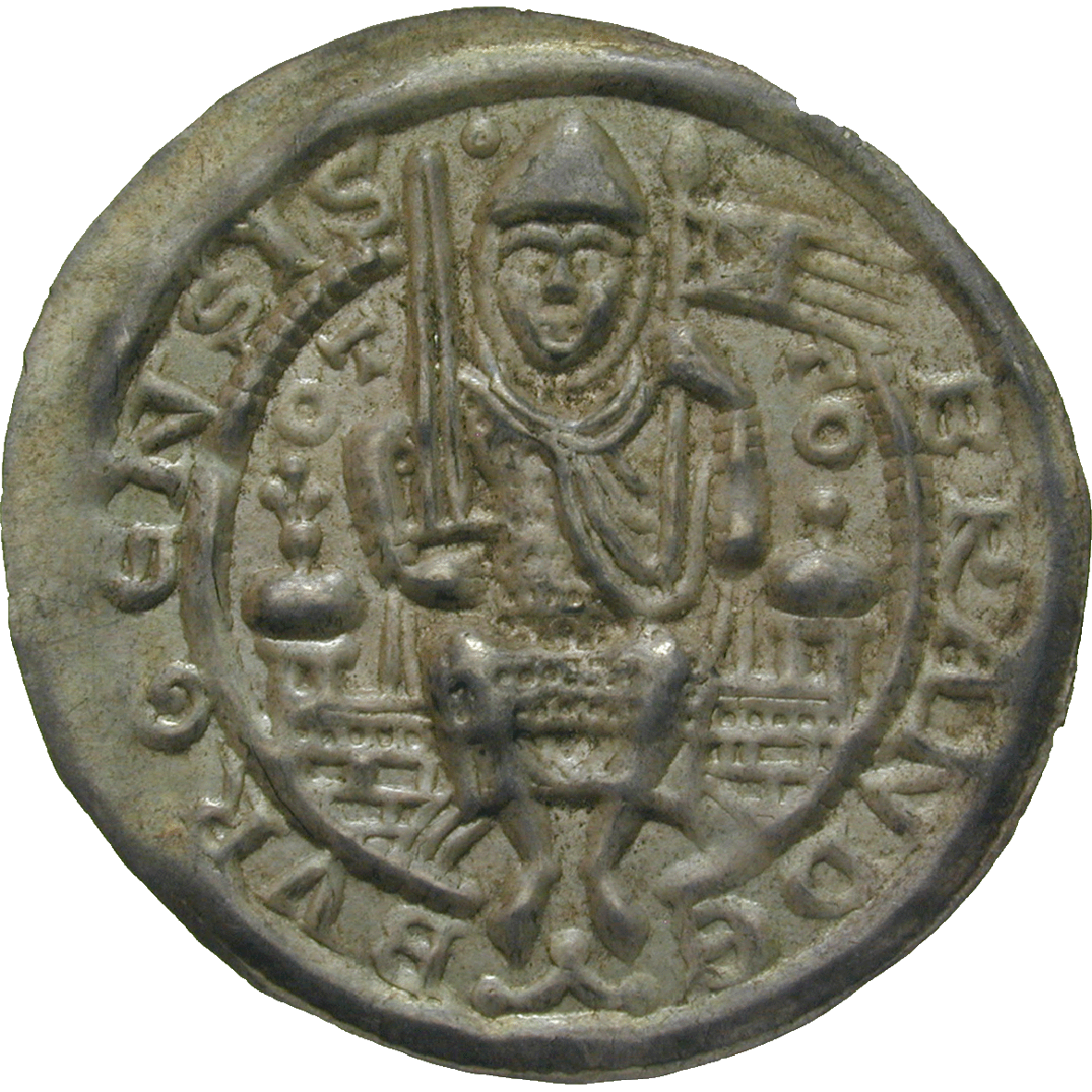 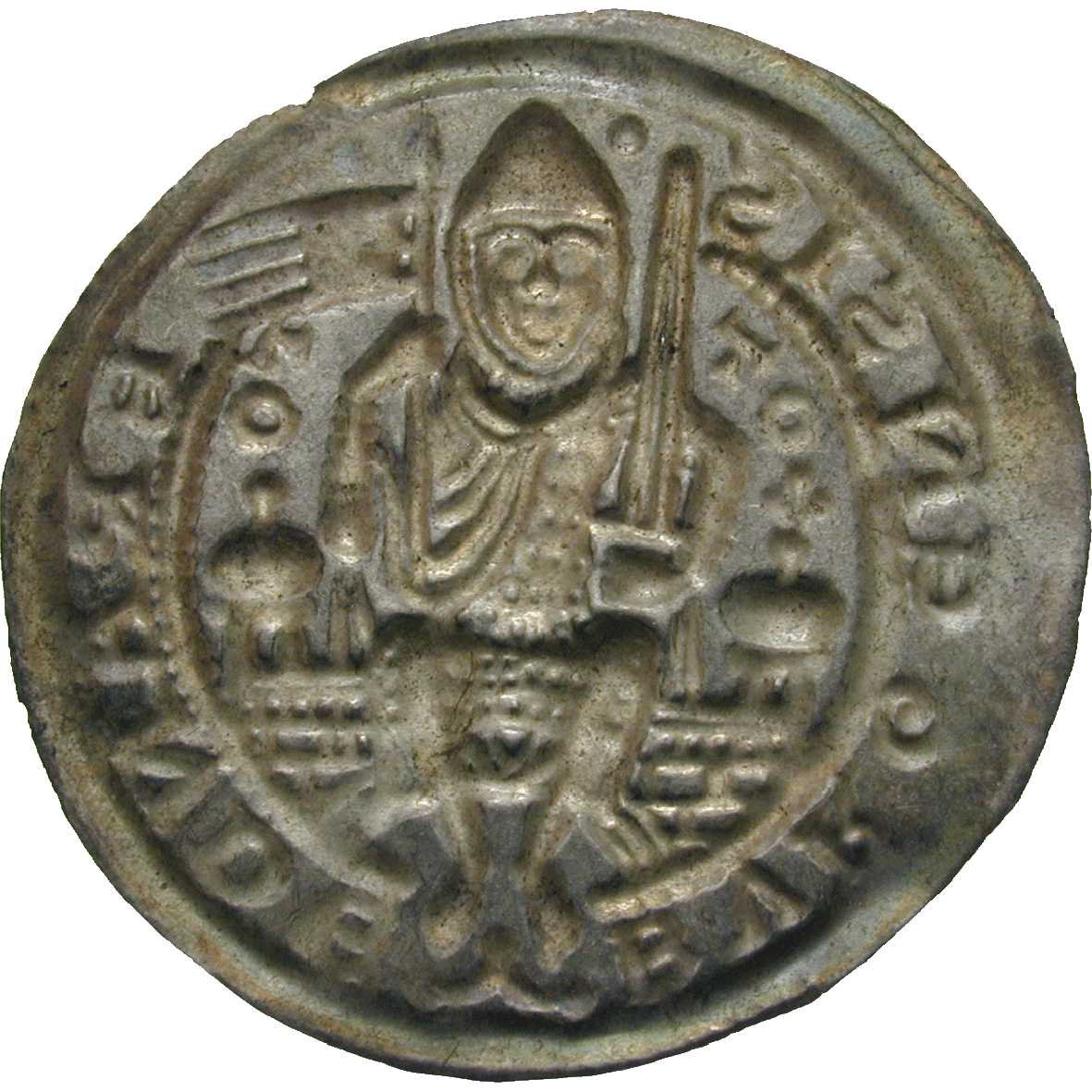 During the 12th century weight and fineness of the pfennigs dropped rapidly. This was partly due to the growing demand of money in the aftermath of the crusades which had stimulated trade. On the other hand, the supply of coin metal in Europe ran short.

In the German lands, the pfennig was most radically changed. There were two strings of development: In some parts, the coin blank was reduced substantially. Other mint authorities began to thin the planchets, until they could not longer be minted on both sides. Scientists would later call these thin coins bracteates (from Latin bractea = thin metal plate).