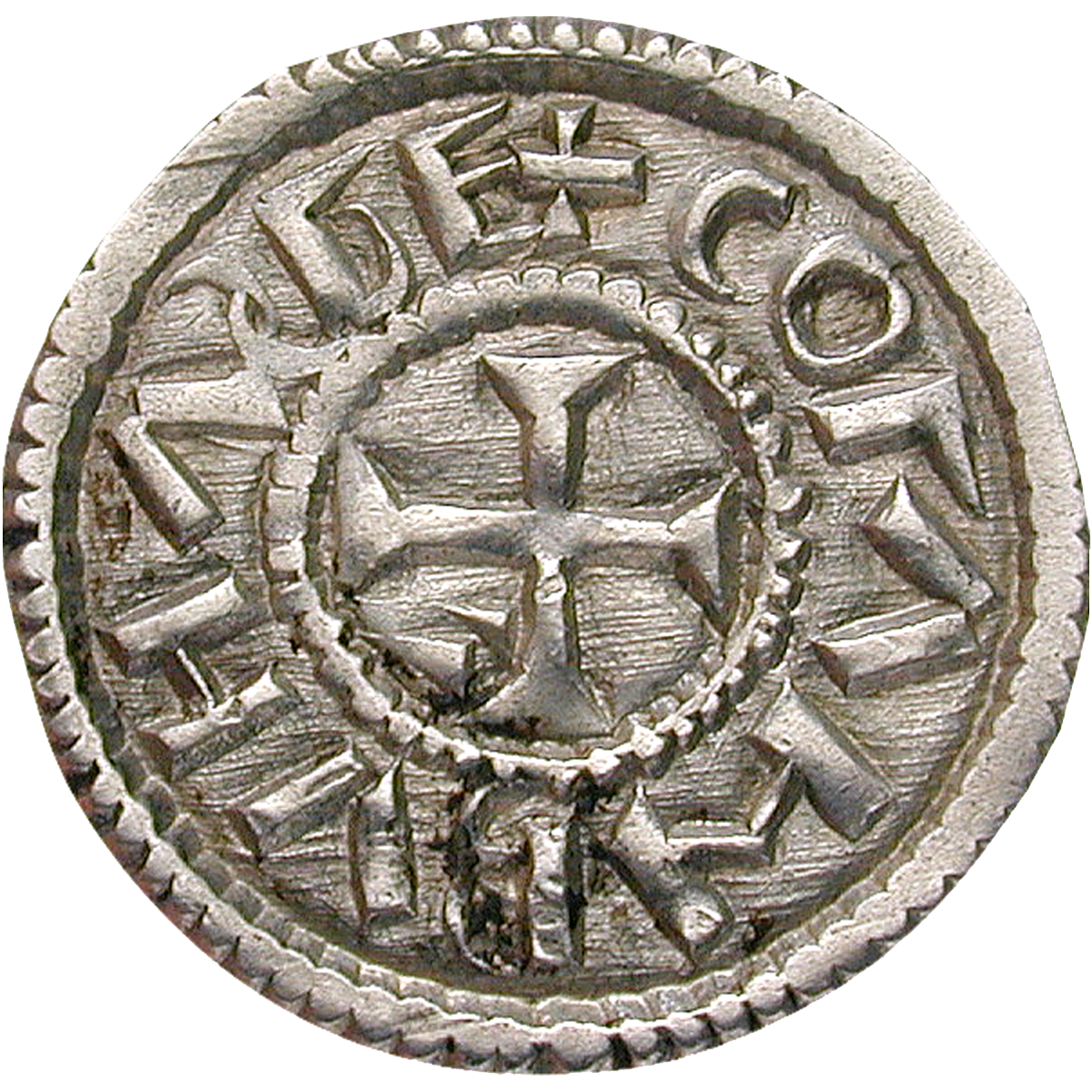 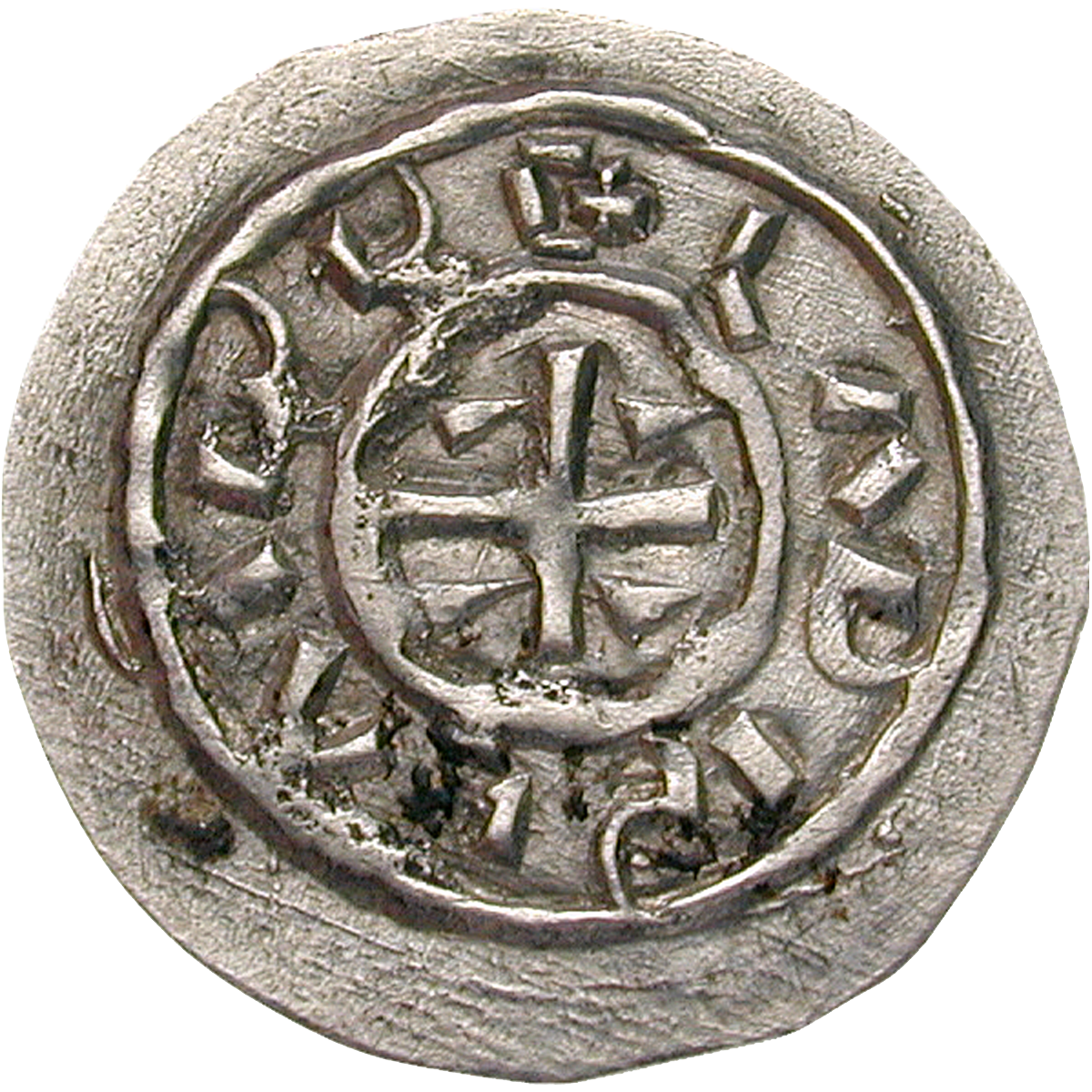 In Hungary, coinage was introduced in the 11th century, after the defeat of the Magyars by Otto the Great in 955. Before that, Magyar horsemen had pestered and pillaged central and southern Europe deep into the Italian Peninsula and almost to the English Channel. The first Hungarian silver pfennigs (denarii) date from the reign of Saint Stephen, who became a Christian in the year 1000. His coins were lighter than those of Germany and Bohemia, and simpler in design. Until the 12th century, only tiny silver pfennigs and obols (half pfennigs) were minted; they depicted a cross with a wedge in each angle. The letters were straggly and badly formed, as if made by workmen to whom writing was unfamiliar.