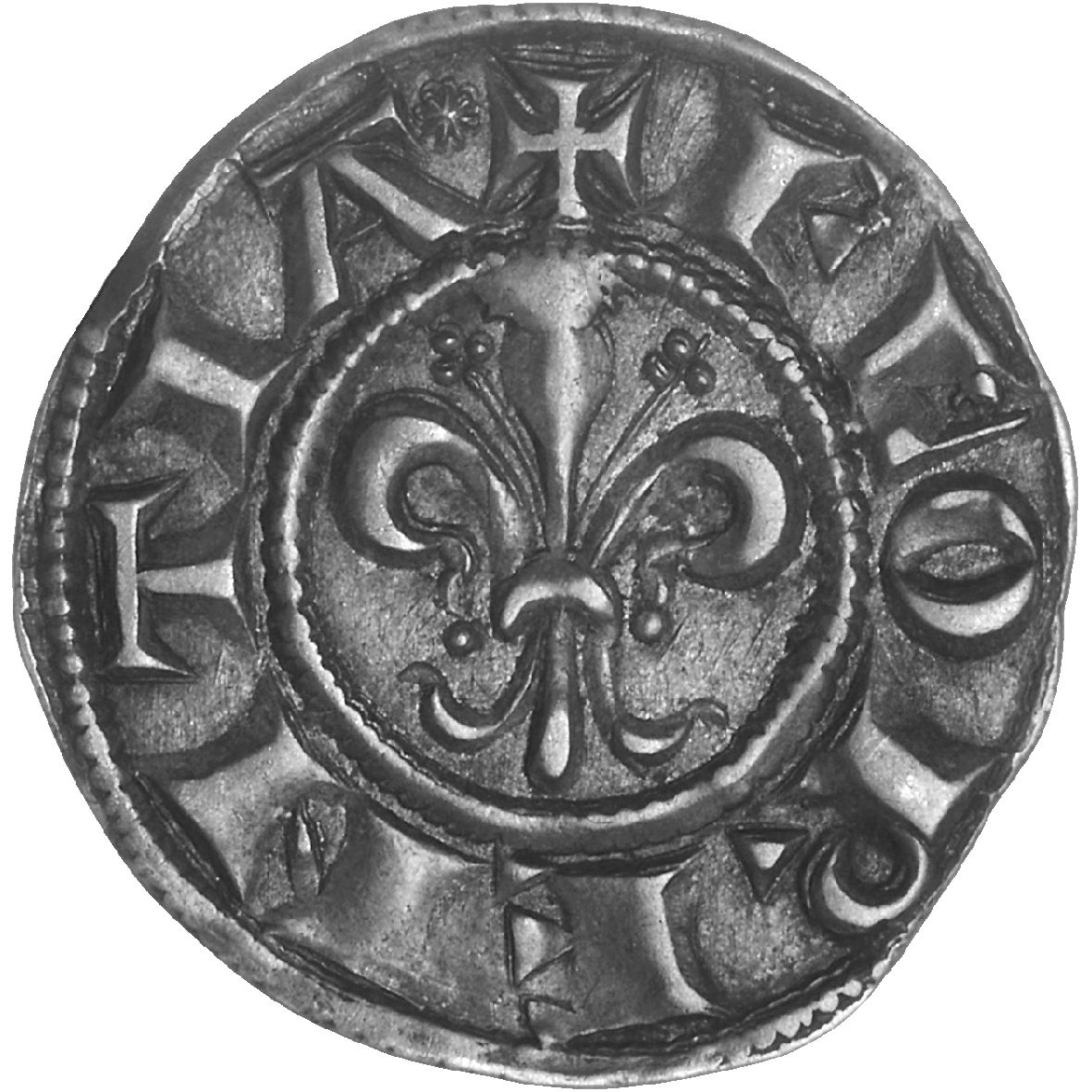 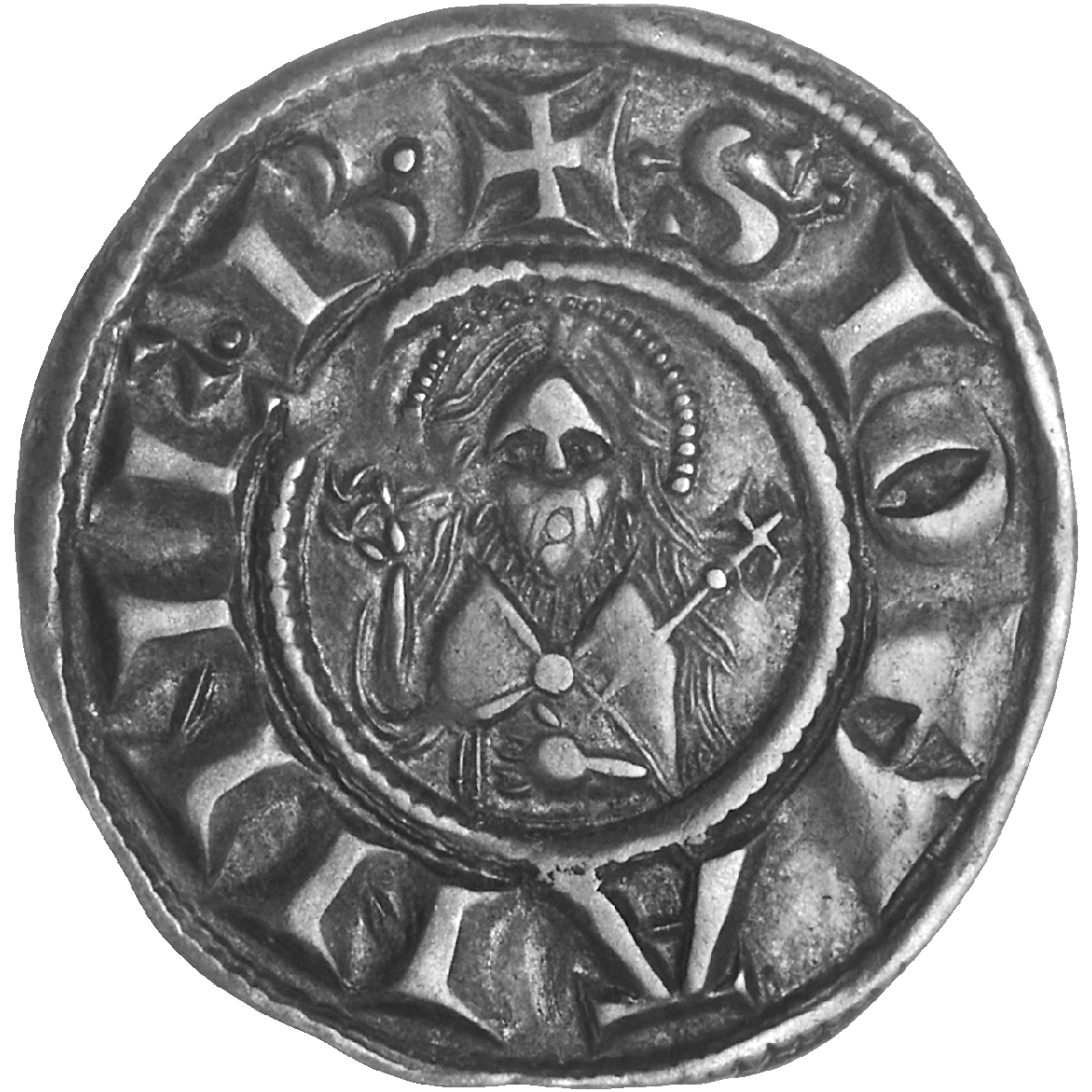 In the 13th century, the Republic of Florence was the most important European trade center and one of the major manufacturing towns in the Occident. At that time the denaro, the only circulating coin, was a small, debased coin from billon. In combination with the increase of trade, this led in 1253 to the creation of a new, larger silver coin worth 12 denarii. The new coins were called "denarii grossi" or "fat pennies." This grosso was minted in the Republic of Florence; it bears the city's symbol of a lily flower on its obverse. The lily gave the fiorino, or florin, its name (cp. Latin: flos = flower, bloom); "d'argento" is Italian for "from silver," of which our coin is made.