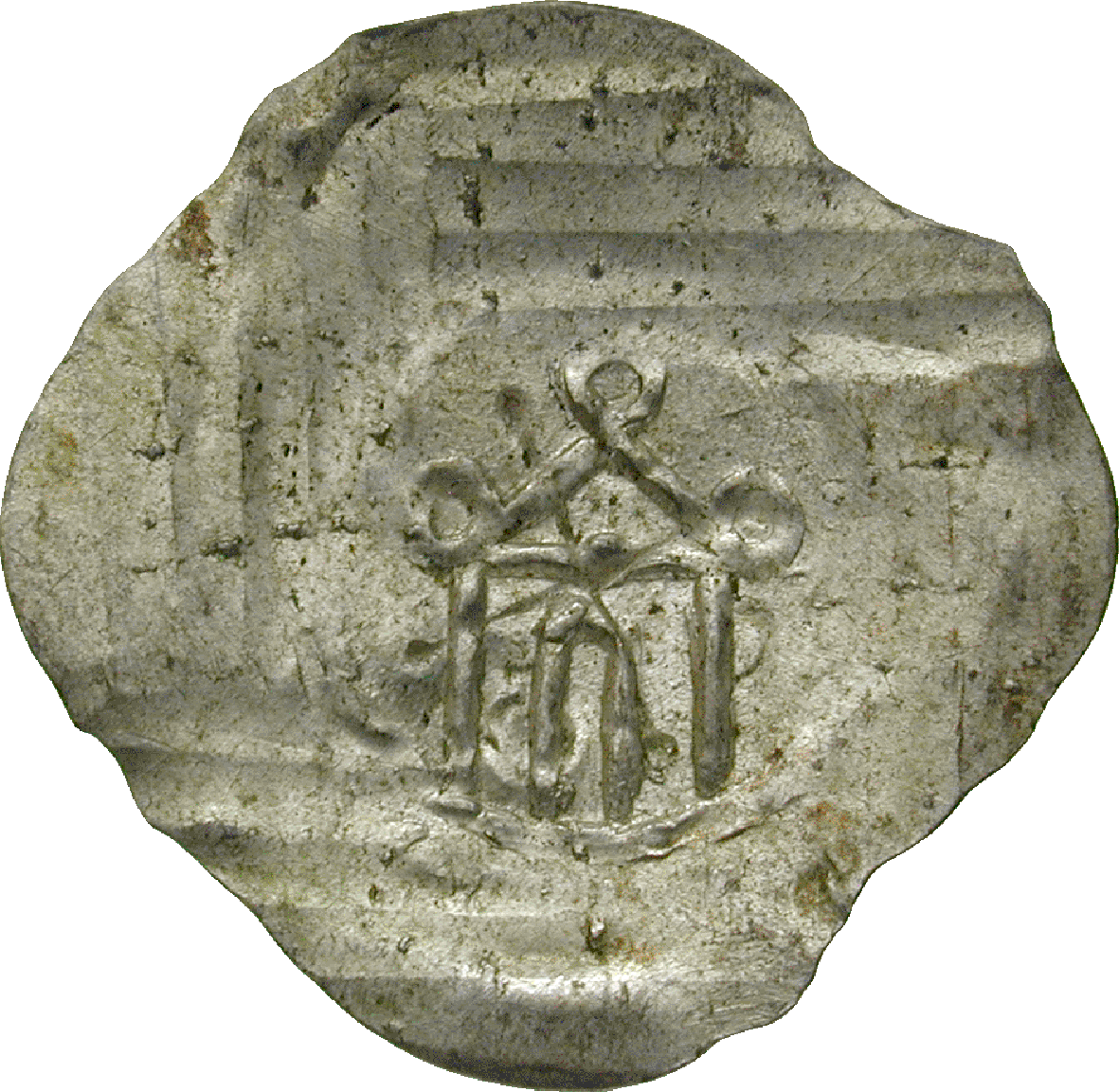 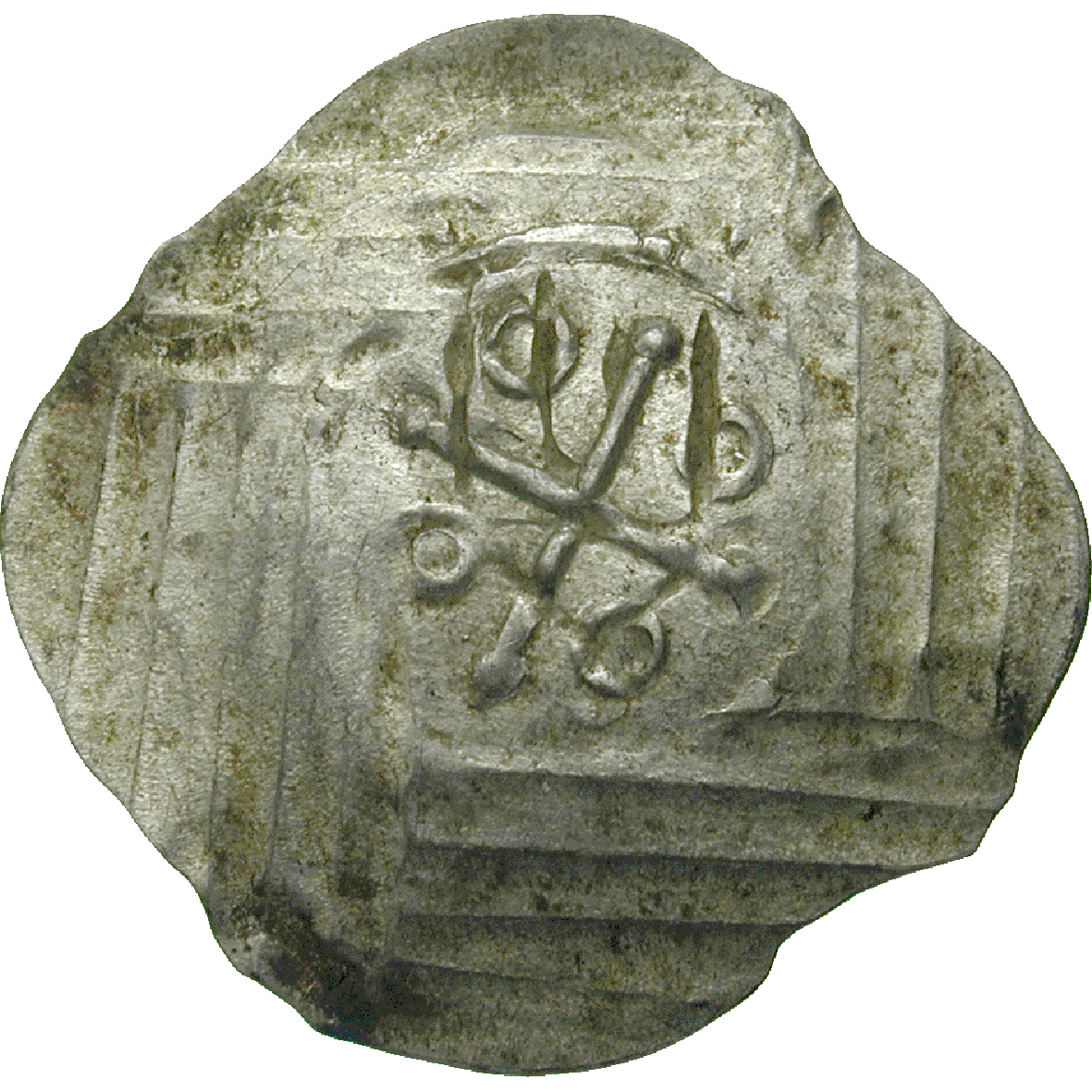 In 853 AD King Louis the German founded the Fraumünster Abbey of Zurich for his daughters Hildegard and Berta. To allow the two young women a comfortable life, the king provided the abbey with rich properties.

Some 190 years later the German King Henry III assigned the abbess of the Fraumünster Abbey with the right to hold markets, to collect tariffs and to mint coins. These rights changed the rank of the abbess remarkably: she now became bearer of significant political duty and power.

At that time, as in other towns of the Holy Roman Empire, trade began to develop in Zurich. Trade requires money, and the abbess accordingly began to issue pennies. They were light and cheap and could be produced quickly and in large quantities. Light pennies were minted on both faces, but since they were very thin, the dies showed through on the other face too.