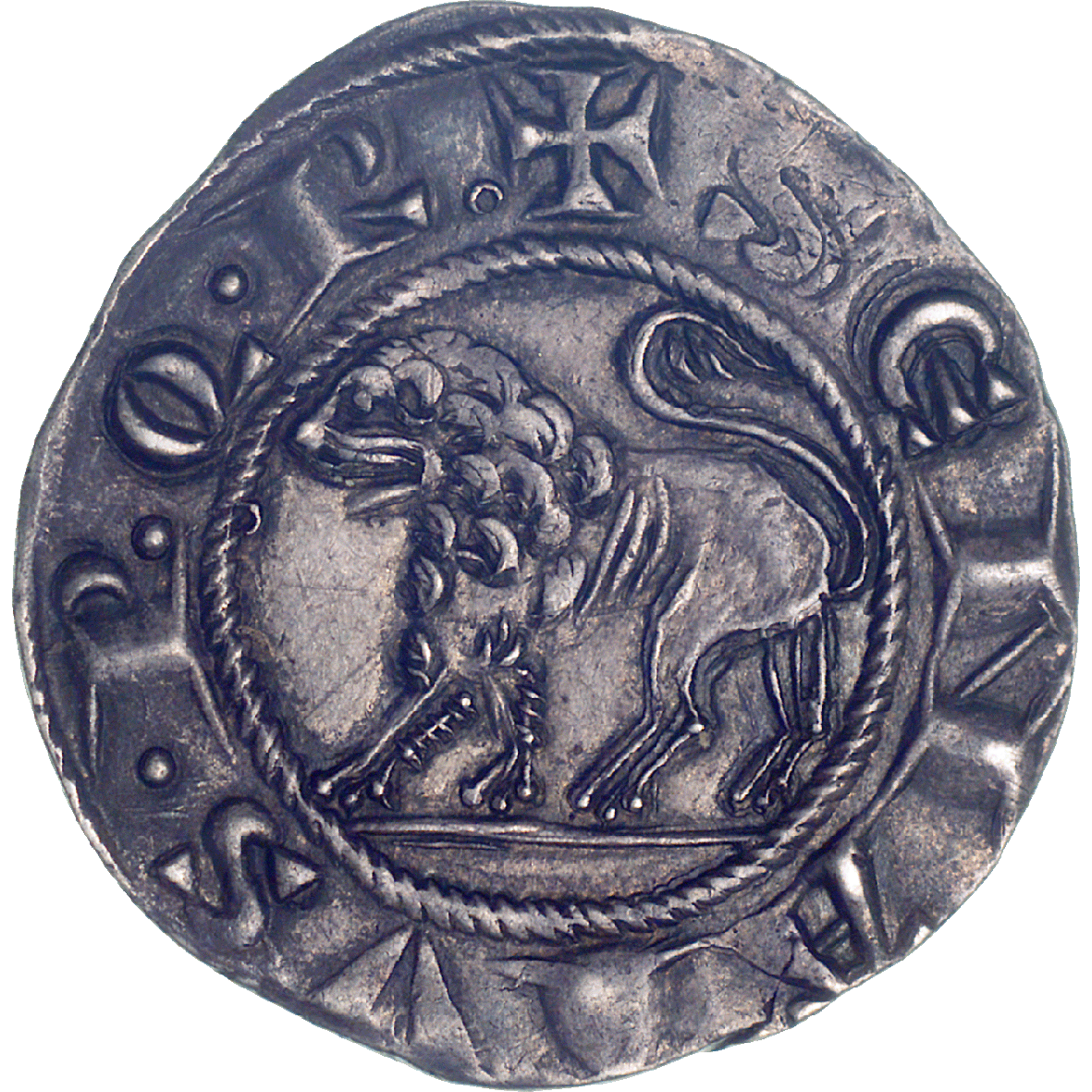 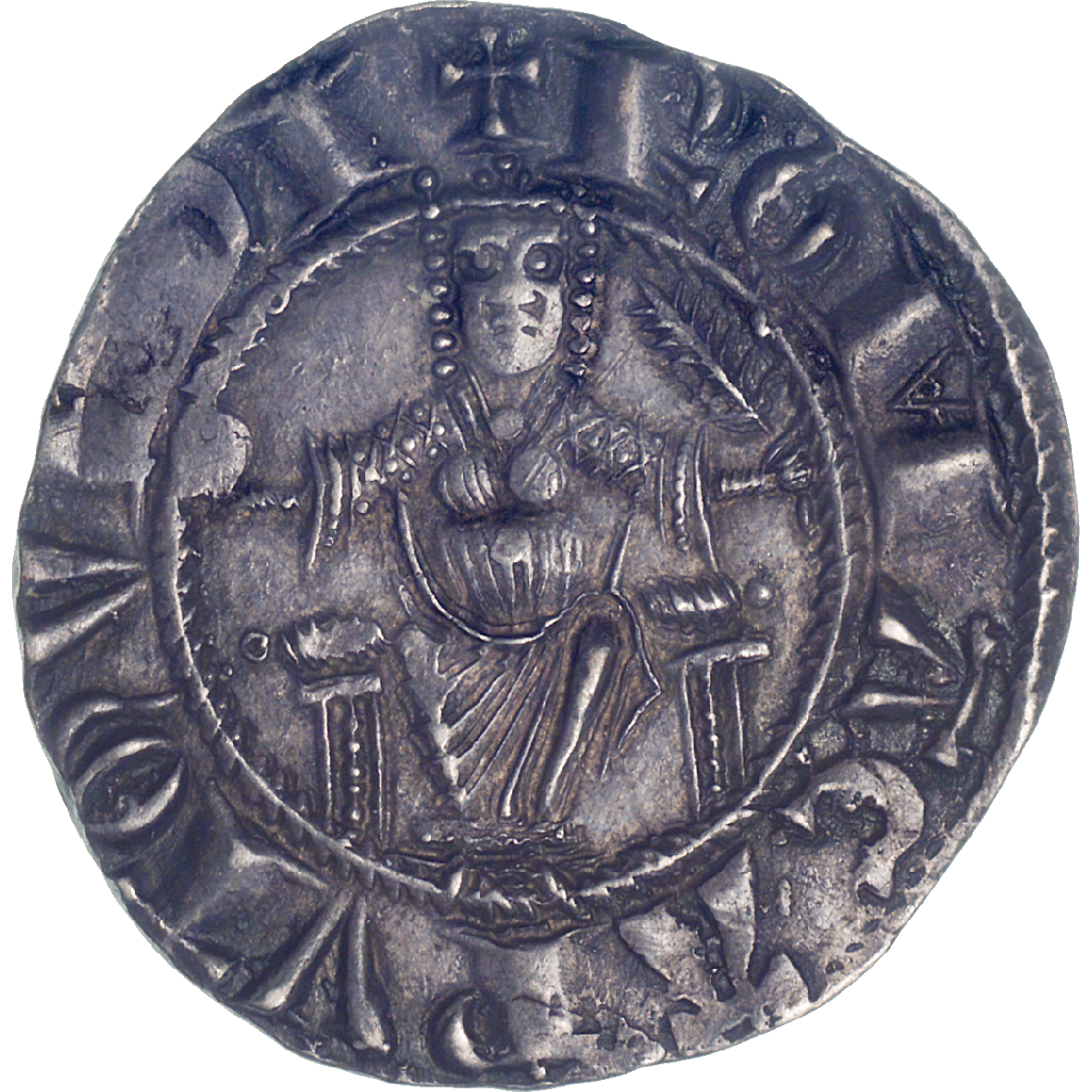 In the mid-13th century, Rome began to issue denarii grossi (thick pennies). The purchasing power of the denarius – the Italian penny – had dropped so much that commercial transactions in the rapidly growing economy had become very complicated. In 1254, Brancaleone d'Andalo, who was then senator of Rome, introduced a heavy silver coin of 3.5 grams. One side of the coin bore Roma, the personification of the city, and the inscription ROMA CAPVT MVNDI (Rome, capital of the world). The other side depicted a lion and the legend SENATVS POPVLVS Q. R. (the Senate and the People of Rome). D'Andalo's issues were continued by his successors with only slight changes.