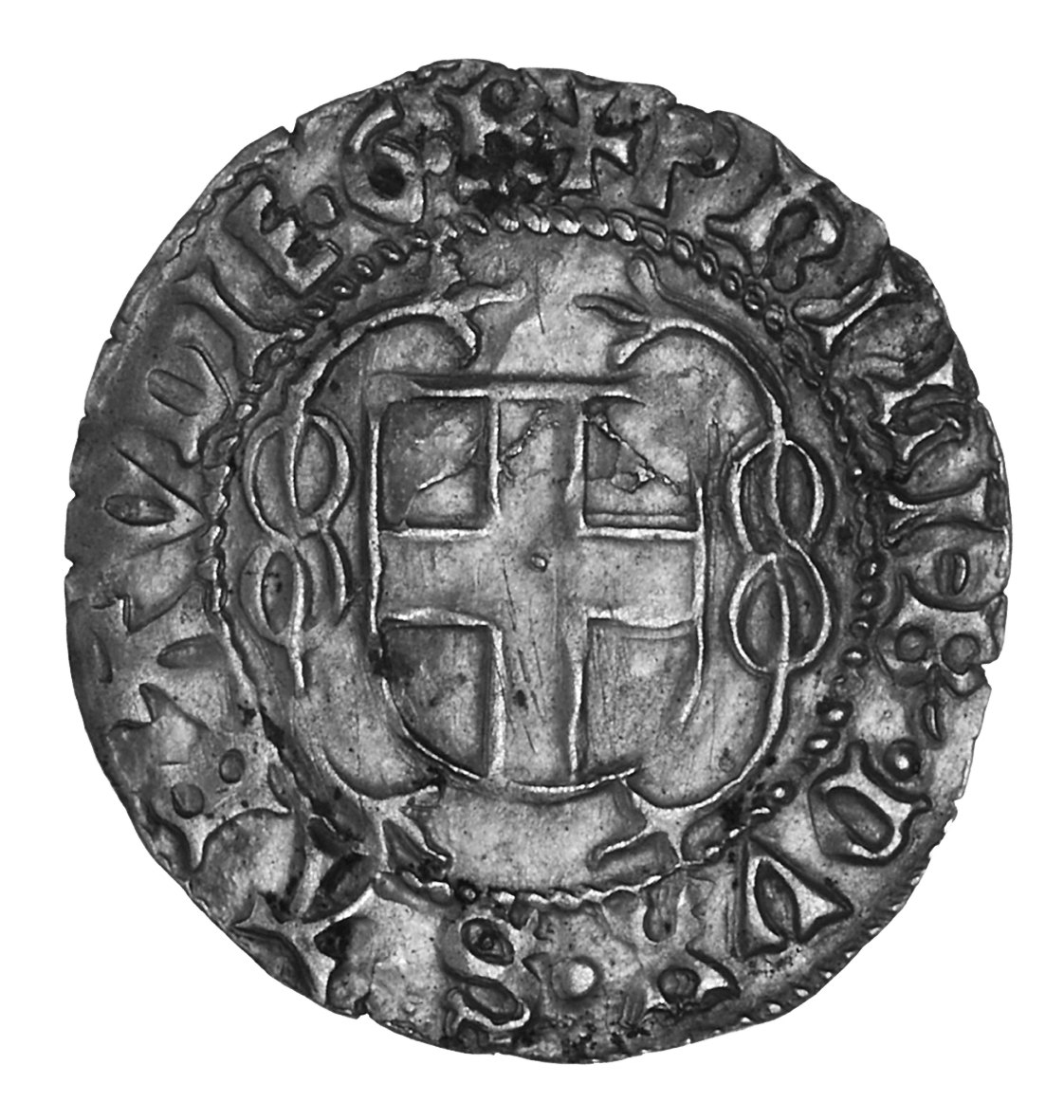 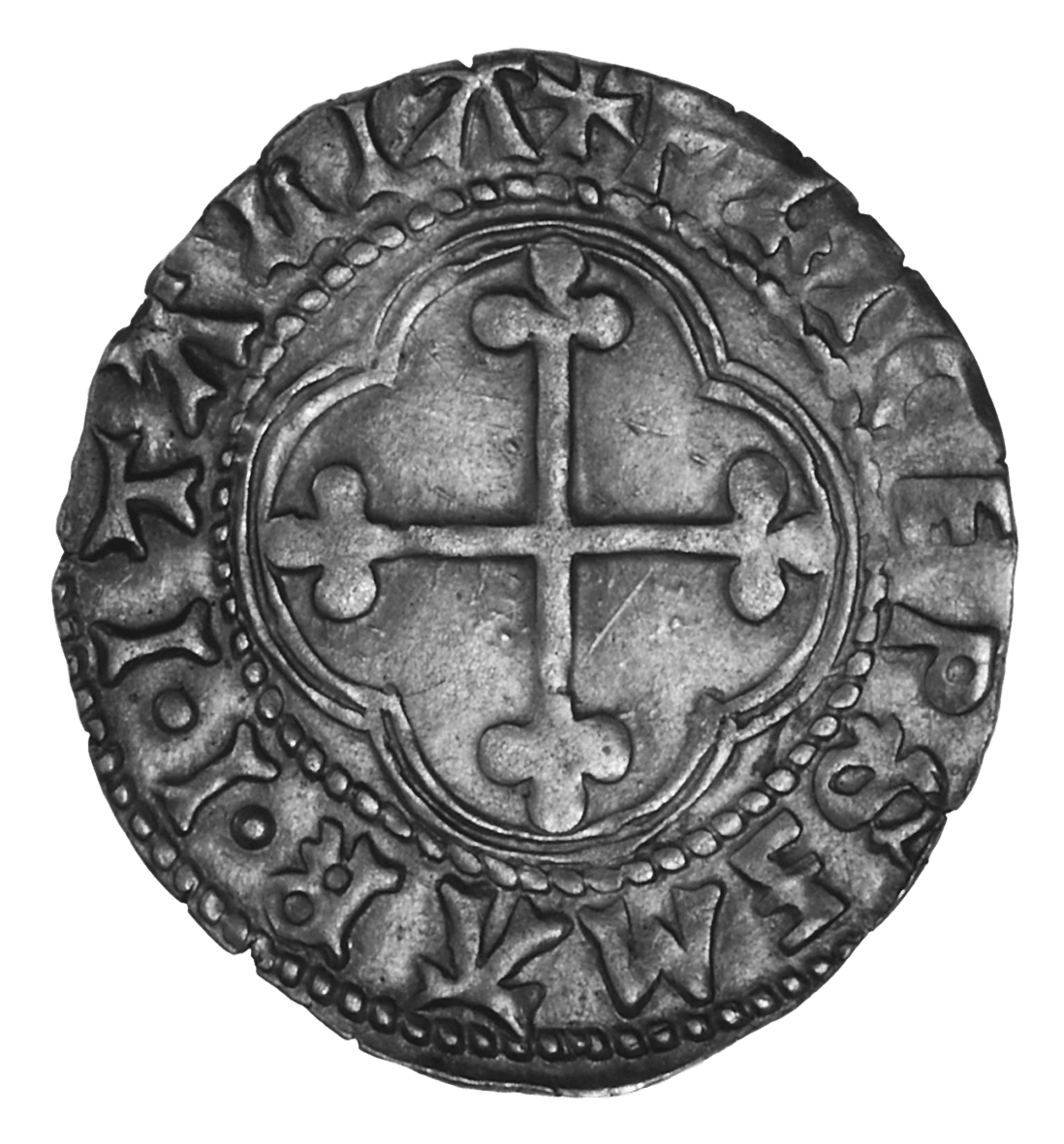 The history of Savoy was a stormy one, for the duchy controlled the Alpine passes between France and Italy. One time Savoy was the object of French expansionary plans, yet another time Savoy would be joining forces with France to divide up the duchy of Milan between them. How little independent Savoy actually was can be seen by its coinage in those days. The Savoy grosso was geared after the French trading coin, the gros tournois. This meant, in other words, that Savoy was desperately depended on trading with France.