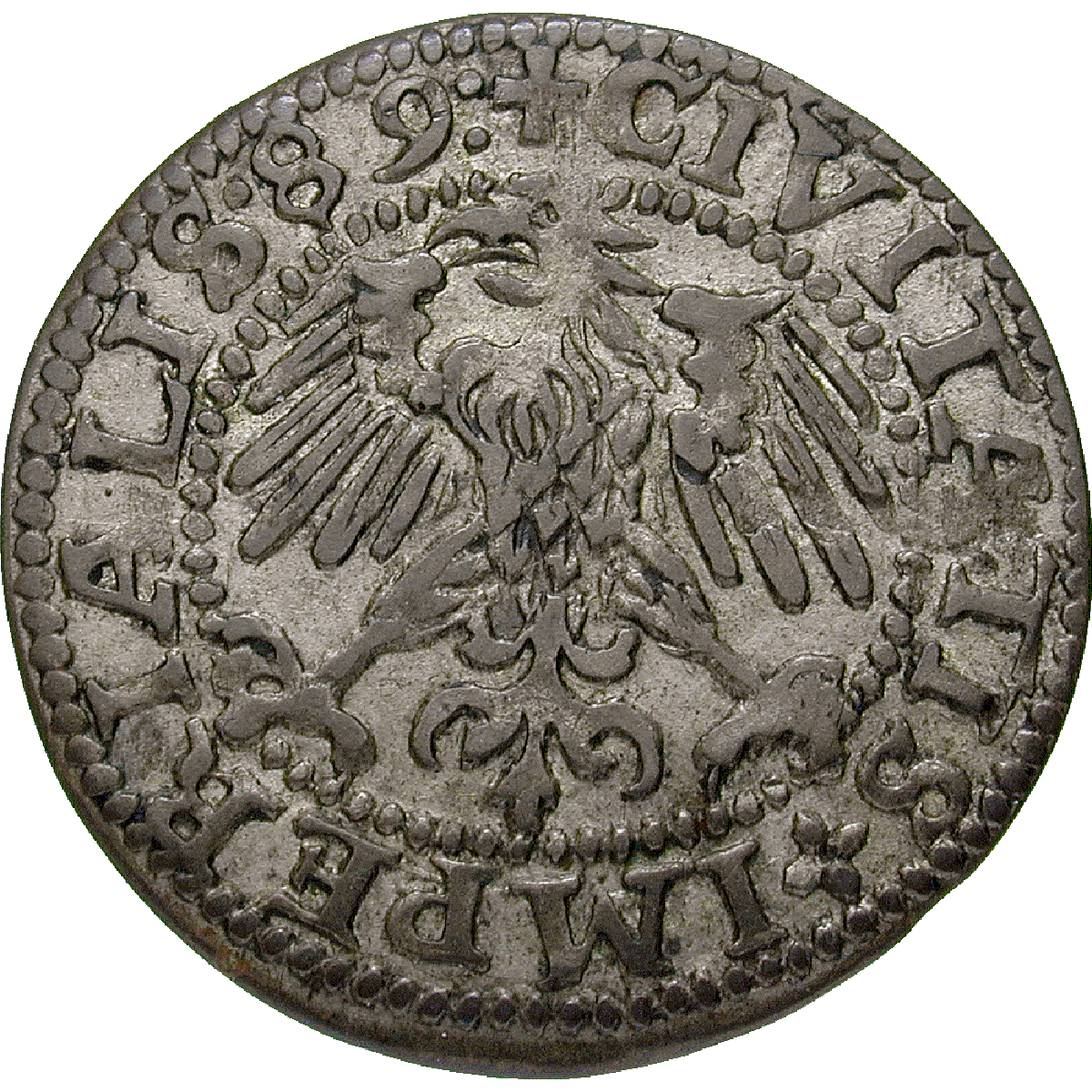 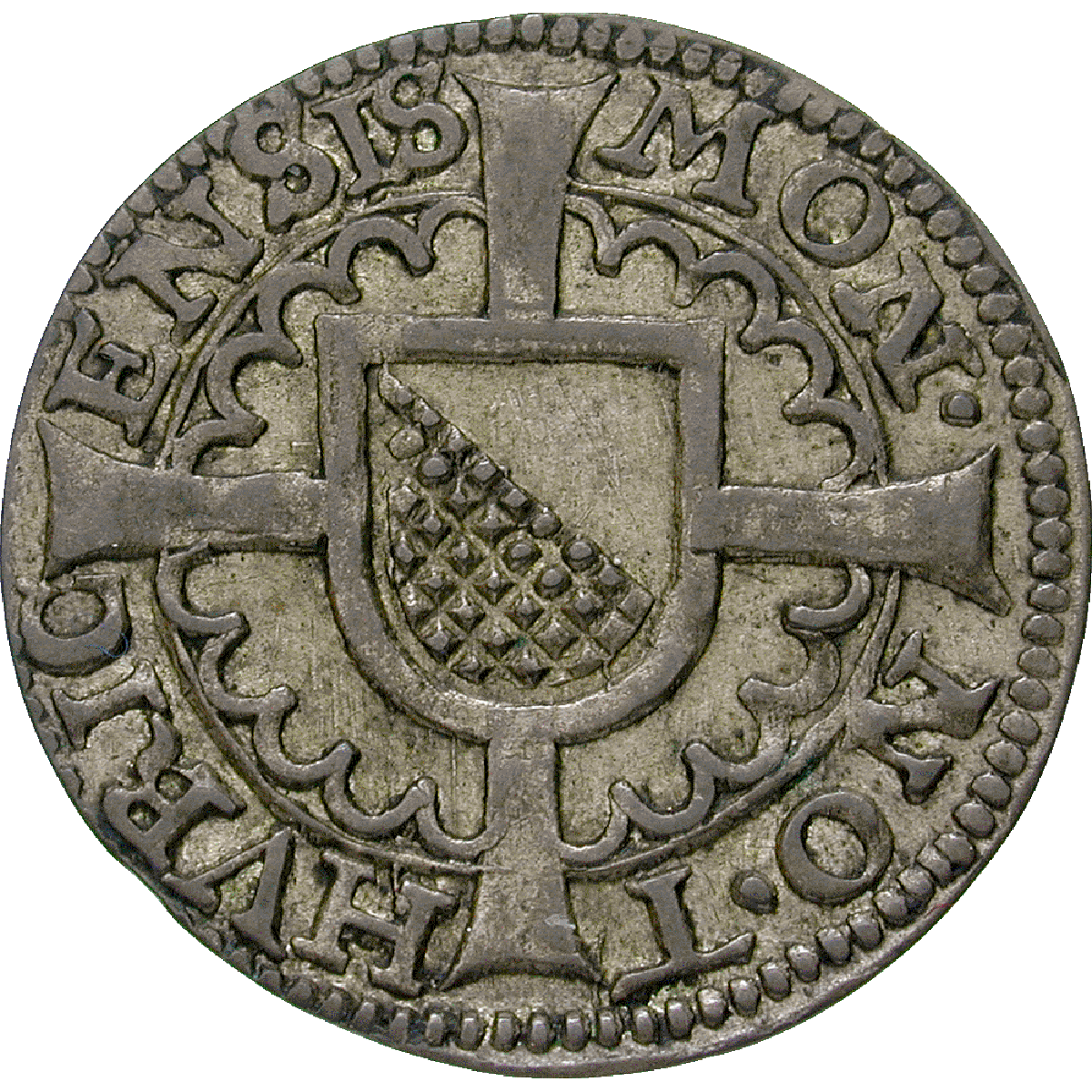 Around 1590, the first enterprises arose in Zurich that specialized in the production of textiles and the textile trade. Ten years later, the textile industry ranked with about 1,000 spinners first among all industries in Zurich. A spinner earned between 5 and 6 schillings a day, which equaled about the price of 2 kilograms of bread.