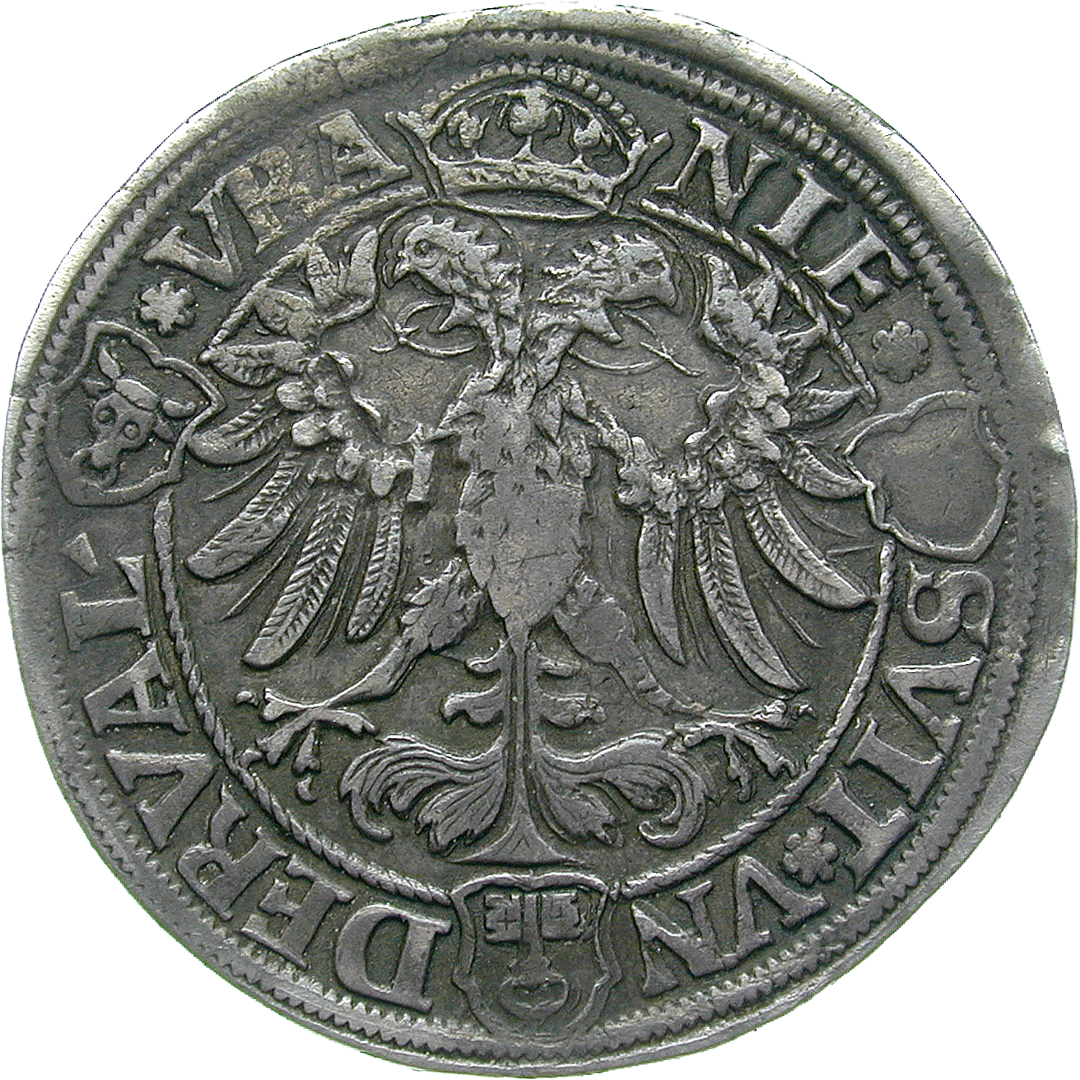 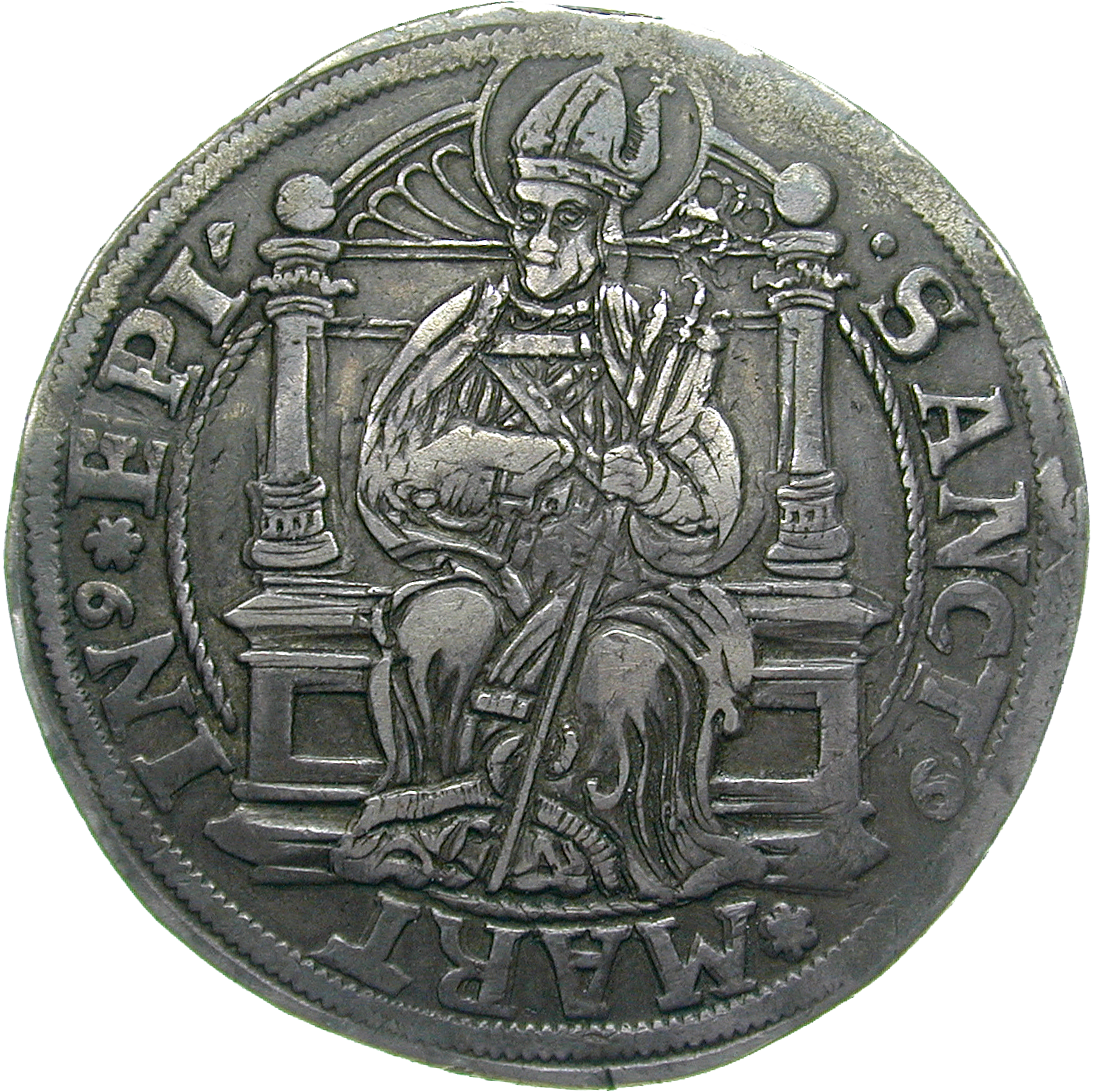 Three cantons of central Switzerland initially minted their coins on the southern side of the Alps: In the early 16th century Uri, Schwyz and Nidwalden opened a joint mint in the town of Bellinzona. The coins struck there seem to have been of poor quality, however. Frequent revocations by the neighboring countries led to the cessation of minting activity in 1529 already. In 1548, the three cantons made another attempt to issue common coins: The mint moved to Altdorf where coins continued being struck in the name of Uri, Schwyz and Nidwalden. The right to mint was leased to the governor of Uri who had to pay an annual seigniorage of 60 crowns. But the money of the Altdorf mint obviously left a lot to be desired too, for in 1551, an imperial coinage mandate proclaimed the devaluation of the talers from the three cantons from the usual 68 to 65 kreuzers.