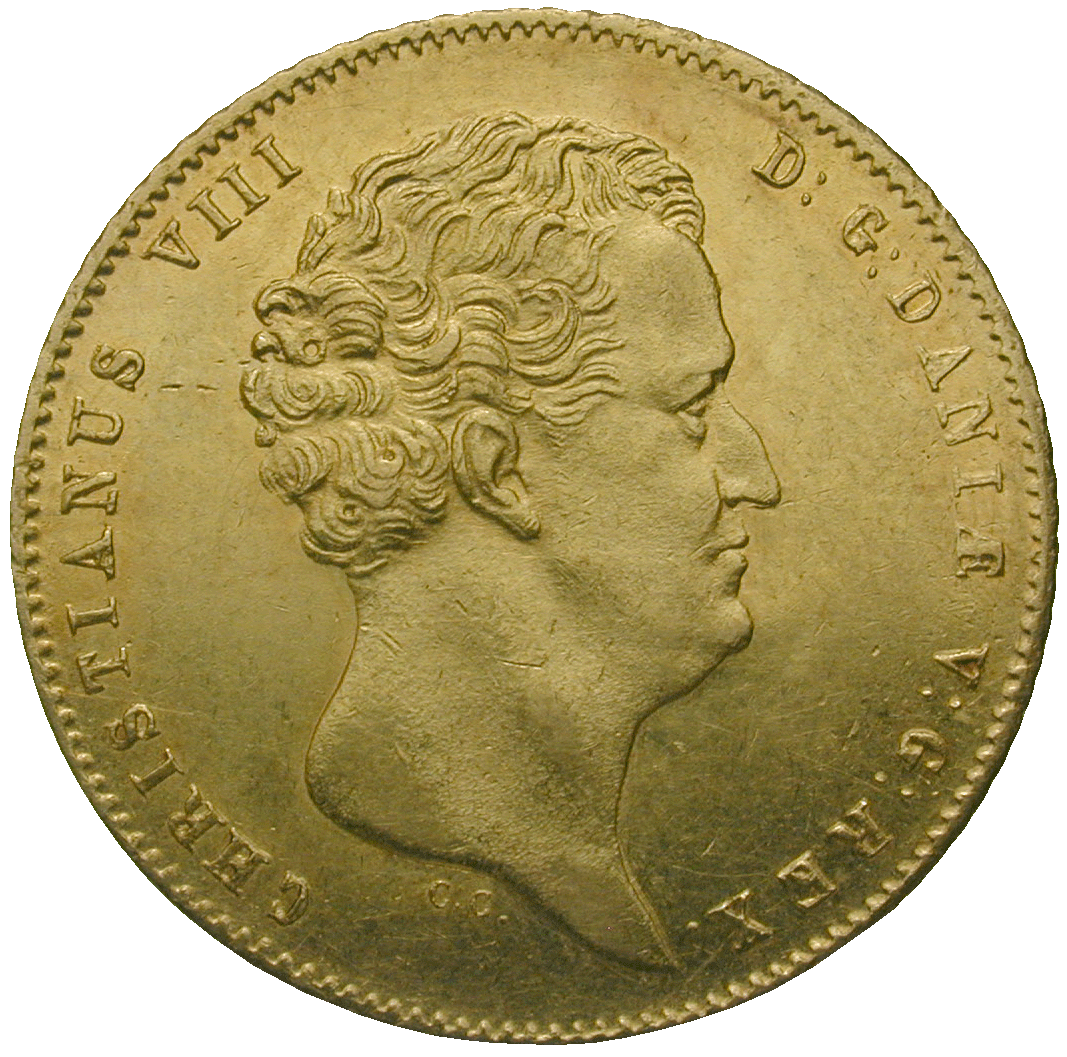 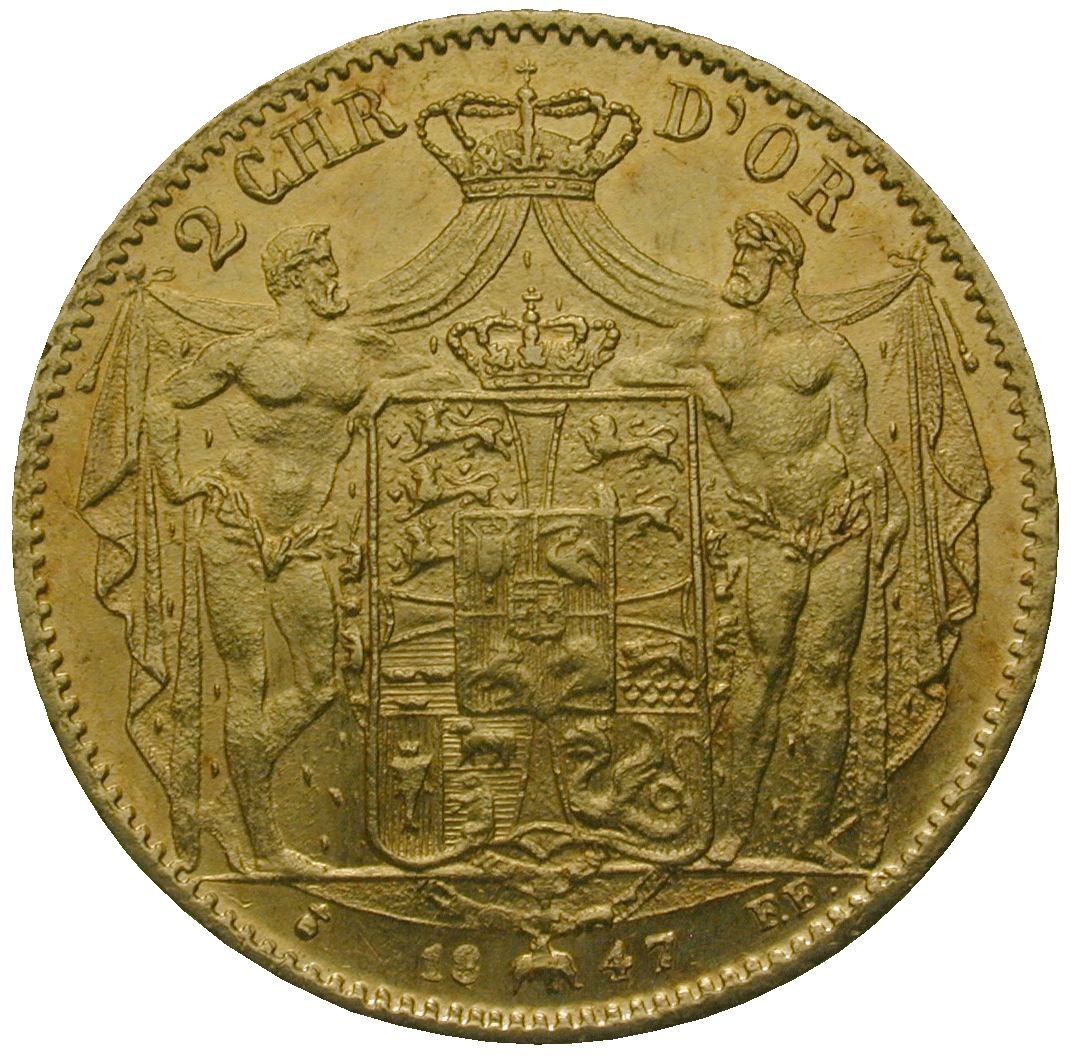 In the second half of the 18th century, the Danish overseas colony ultimately began to pay off: the import of colonial goods for the European market brought a significant upturn for the Danish economy. This led to an increased output of silver and gold coins to facilitate trade. In silver, speciedalers and crowns were struck, while in gold mostly ducats were minted. Additionally, a range of new coins was created for foreign trade, such as the Albertus daler for business with the Baltic provinces, or the piaster for trade with Asia. This double Christian d'or was introduced in 1771 after the models of the Spanish pistol and the French Louis d'or; it was primarily meant for traffic within Europe.