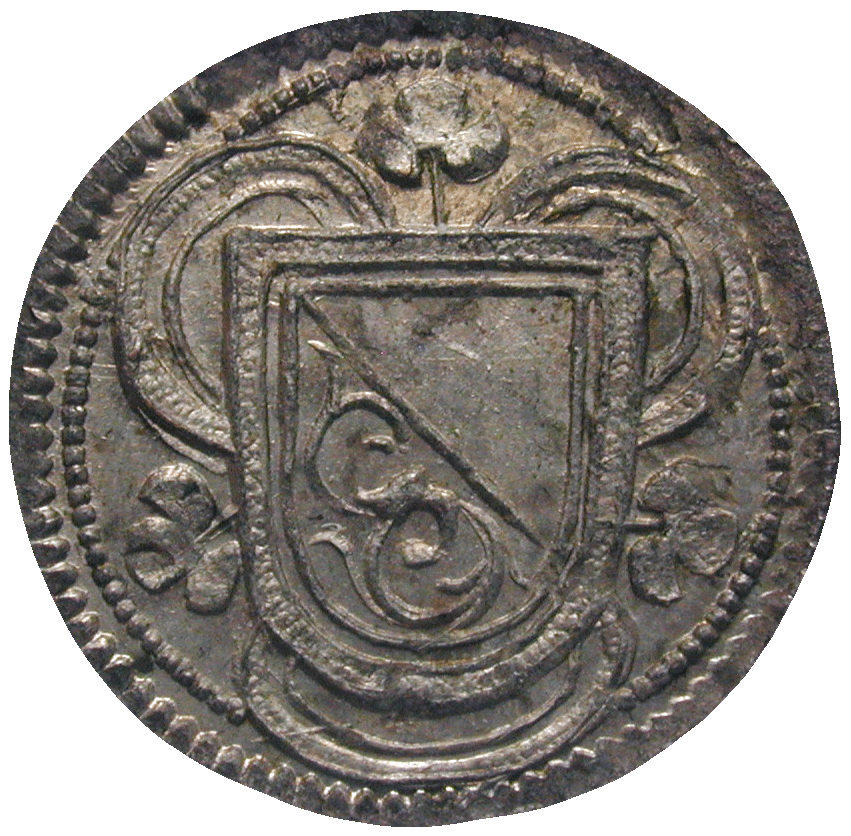 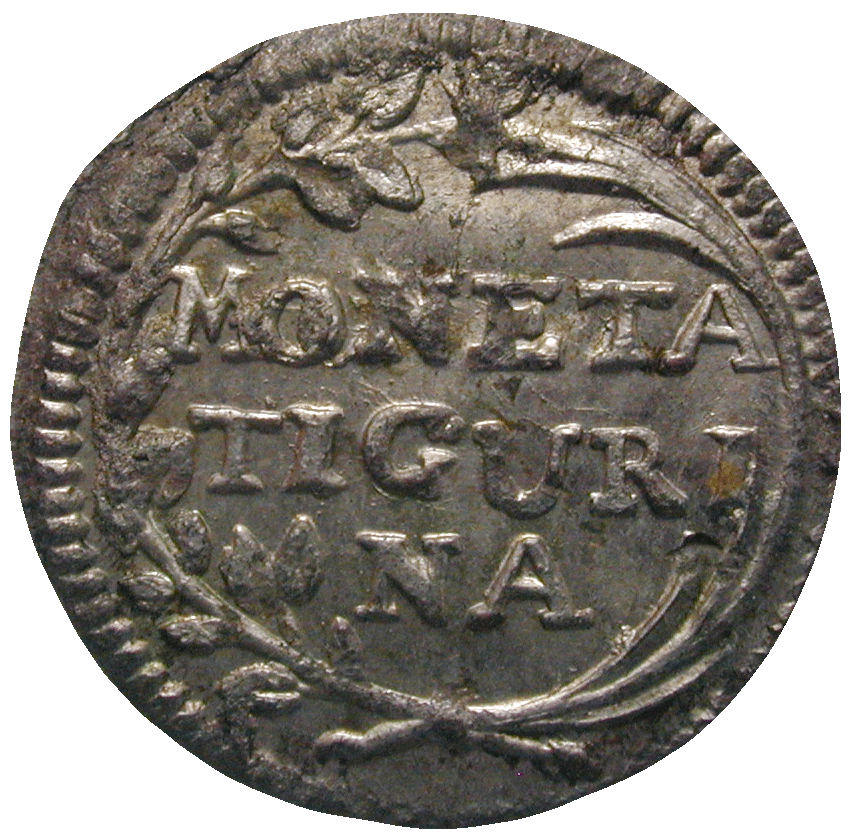 Divisional coins, small coins used in daily trade on the local market thus, were a profitable business during Early Modern Times. These coins contained so little silver that it was lucrative to buy silver, meld it with other metals, and mint lots of small coins from that alloy.

The issue of divisional coins was so profitable that hardly any minting authority abstained from it. In 1750 the city council of Zurich thus decided to henceforth primarily strike small coins. At the same time the city took care that only local coins were used on the municipal market. To withdraw foreign money from circulation, coin revocations were performed on a regular basis. This meant that all forbidden coins were publicly cried out, and lists were hung in churches and on the market, threatening high punishments in case of violation.