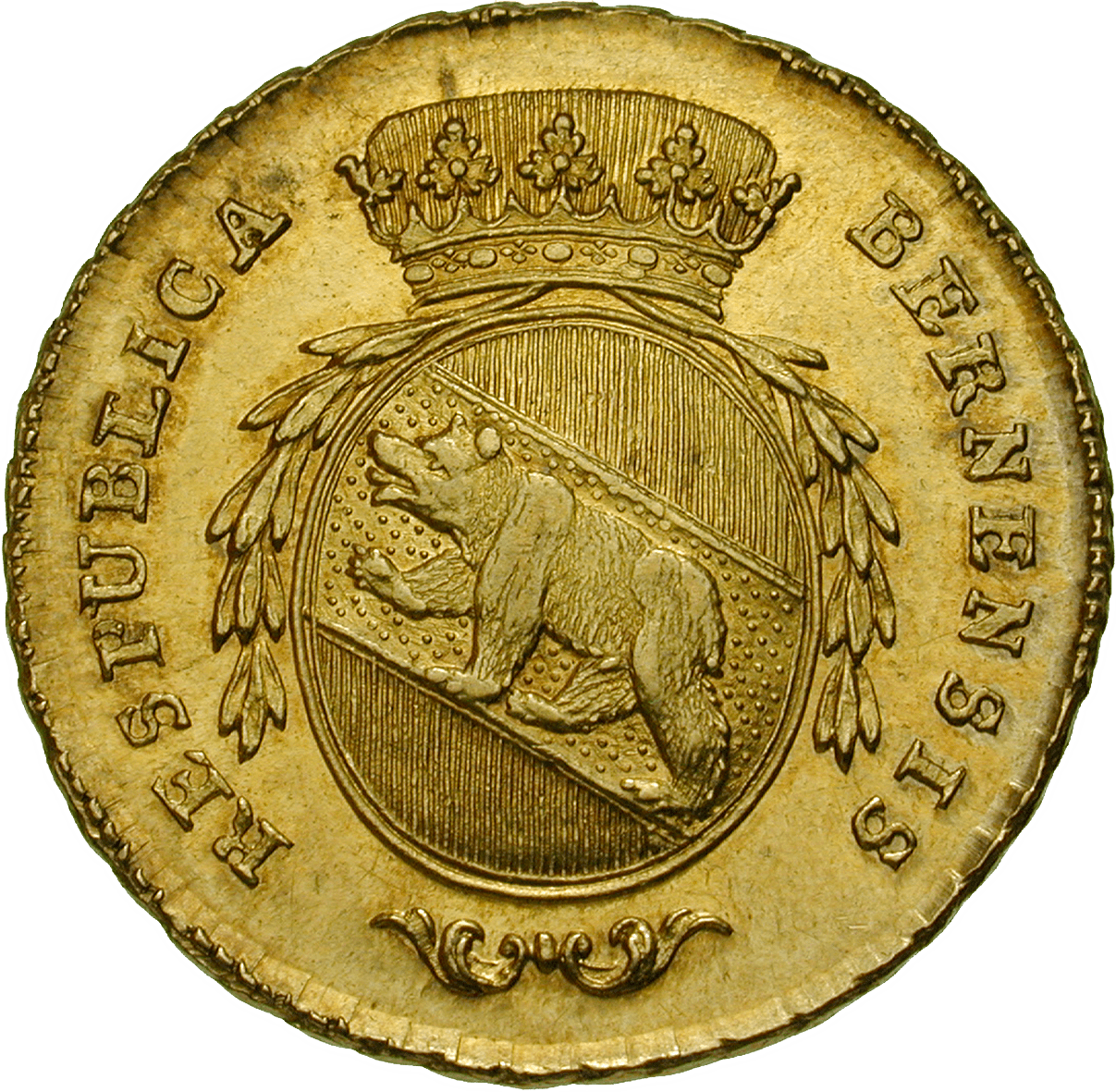 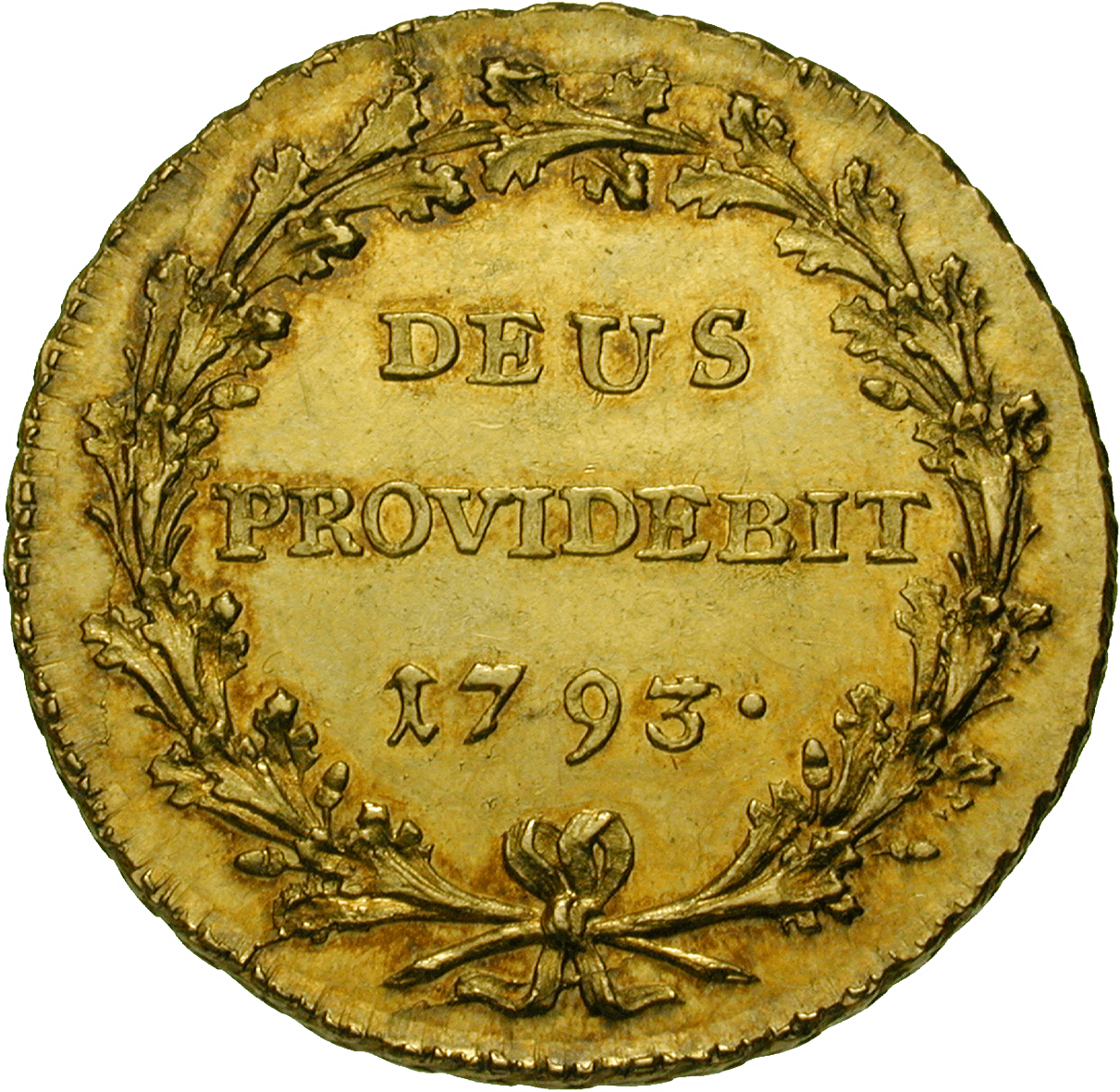 The rich issue of gold coins in Berne expressed the city's predominance within the old Swiss confederation. Berne could afford to issue gold coins, and the people of Berne could afford to spend them. Toward the end of the 18th century, Berne issued mainly duplones. The reason was that the city's treasuries were full of French Louis d'ors. These coins were known as duplones in Switzerland. The French money originated from lucrative treaties for the recruitment of Swiss soldiers that the cities had entered with the French king. The French Louis d'ors were reminted into Bernese duplones. This meant that the gold coins from Berne were henceforth geared after the French coin weight standard.