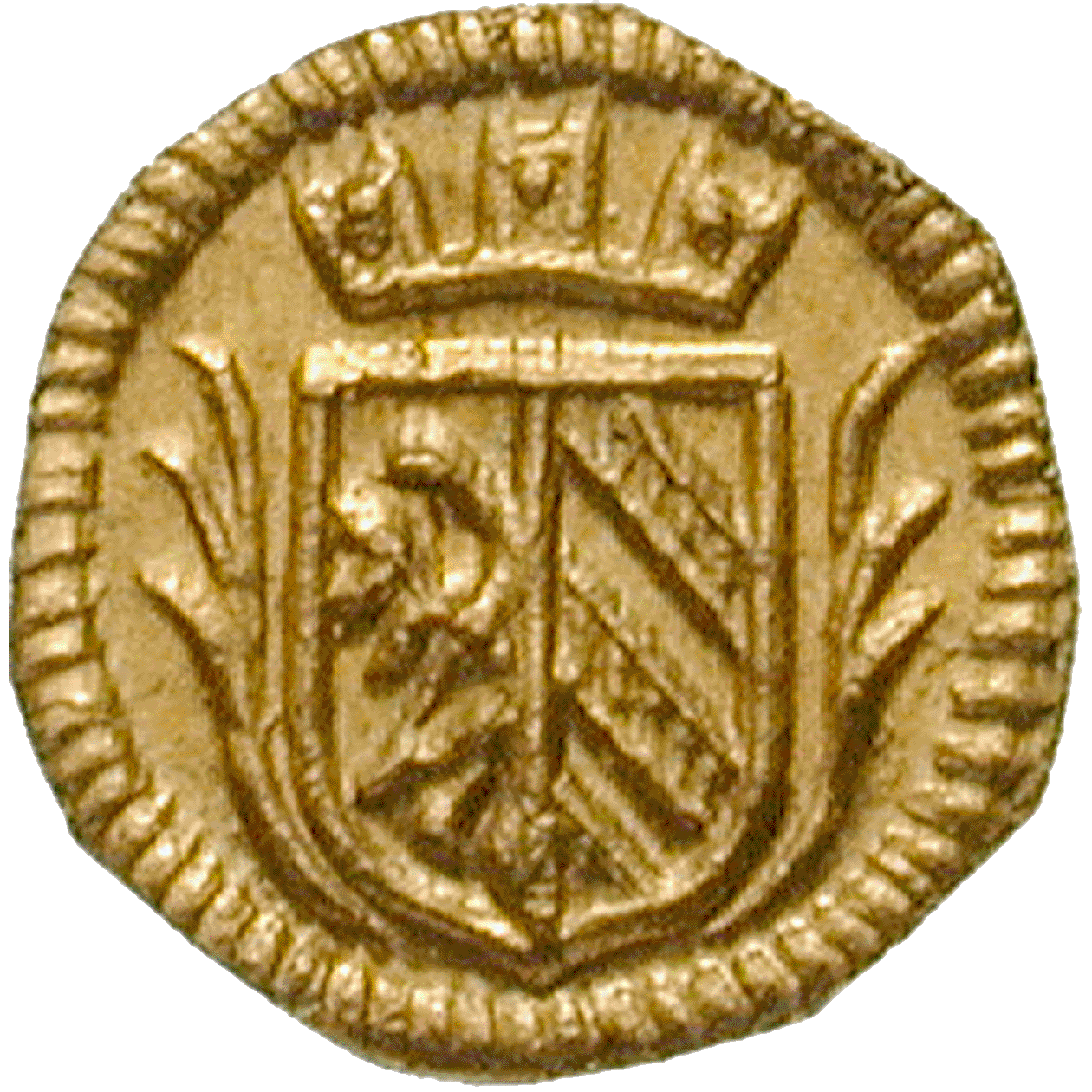 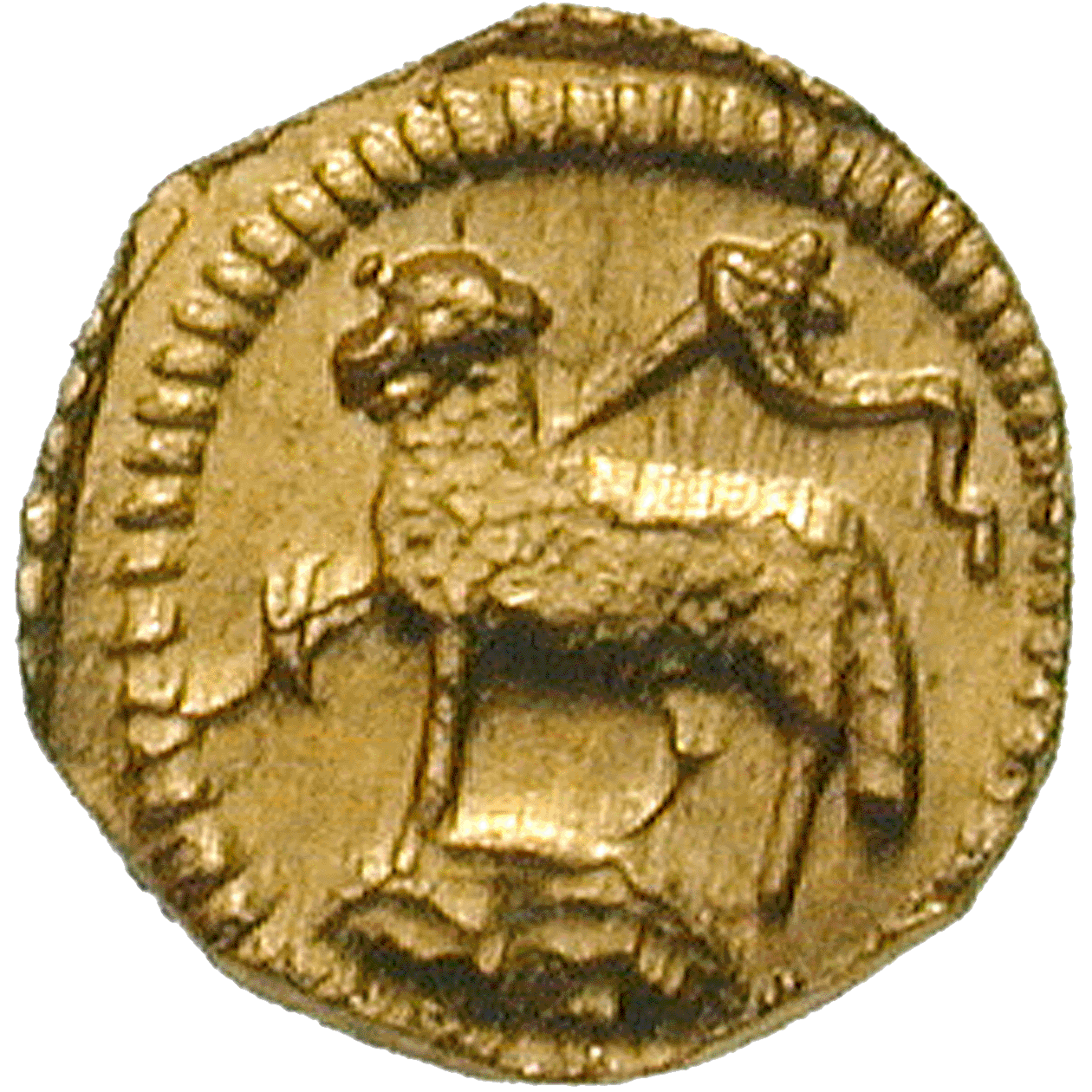 In the Middle Ages developed the tradition of christening gifts. The presents were supposed to affect the child's attitude towards money, and were to contain diverse small denominations in order to teach the children how to talk, calculate and at the same time also to estimate the value of money. In Nuremberg the so-called lamb-ducats became very popular after 1700. These coins showed the Lamb of God, the Agnus Dei, and were issued in diverse values – from the triple ducat down to fractions of 1/32 ducat. The lamb-ducats were minted until the beginning of the 19th century, although the cost of coinage was quite high compared to their values.