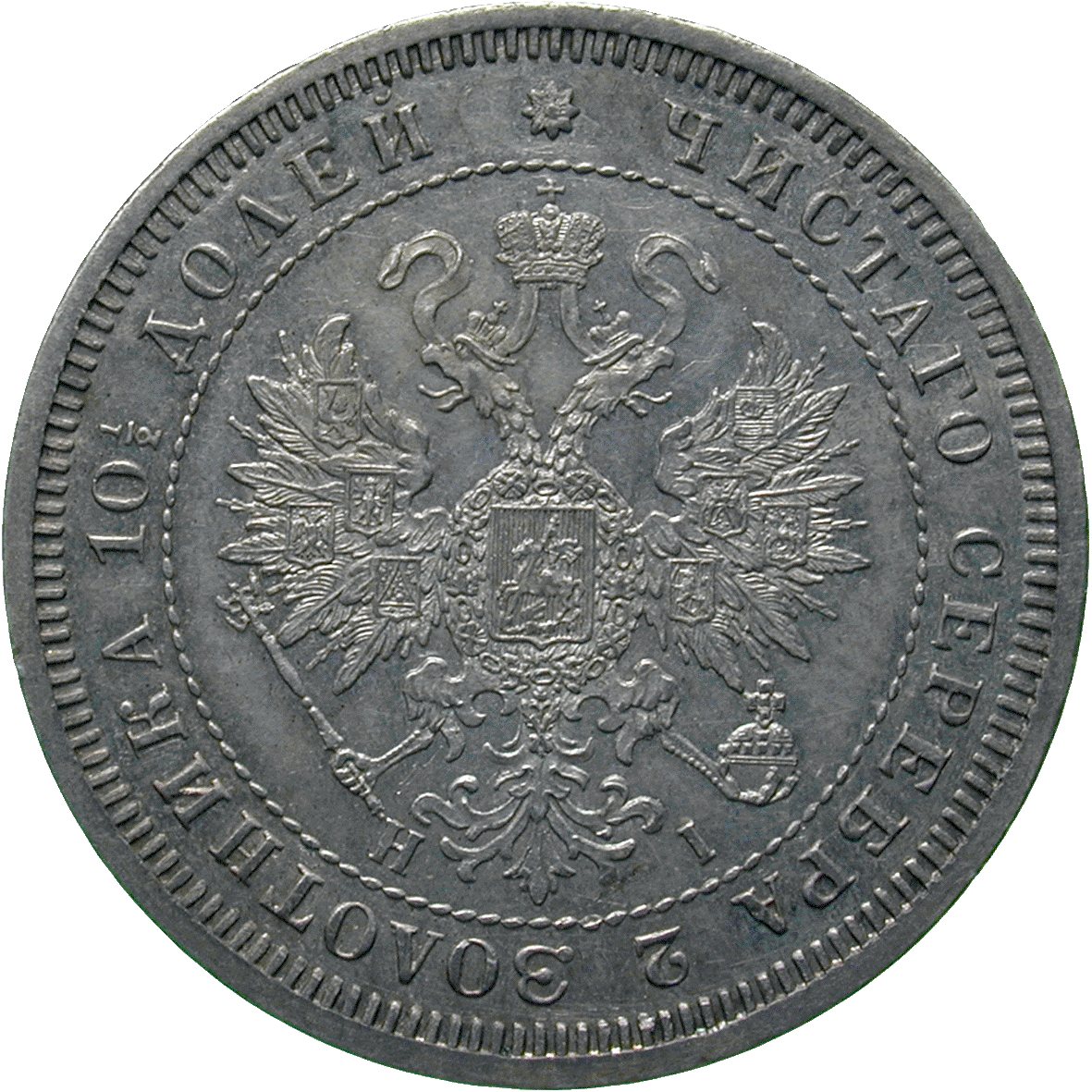 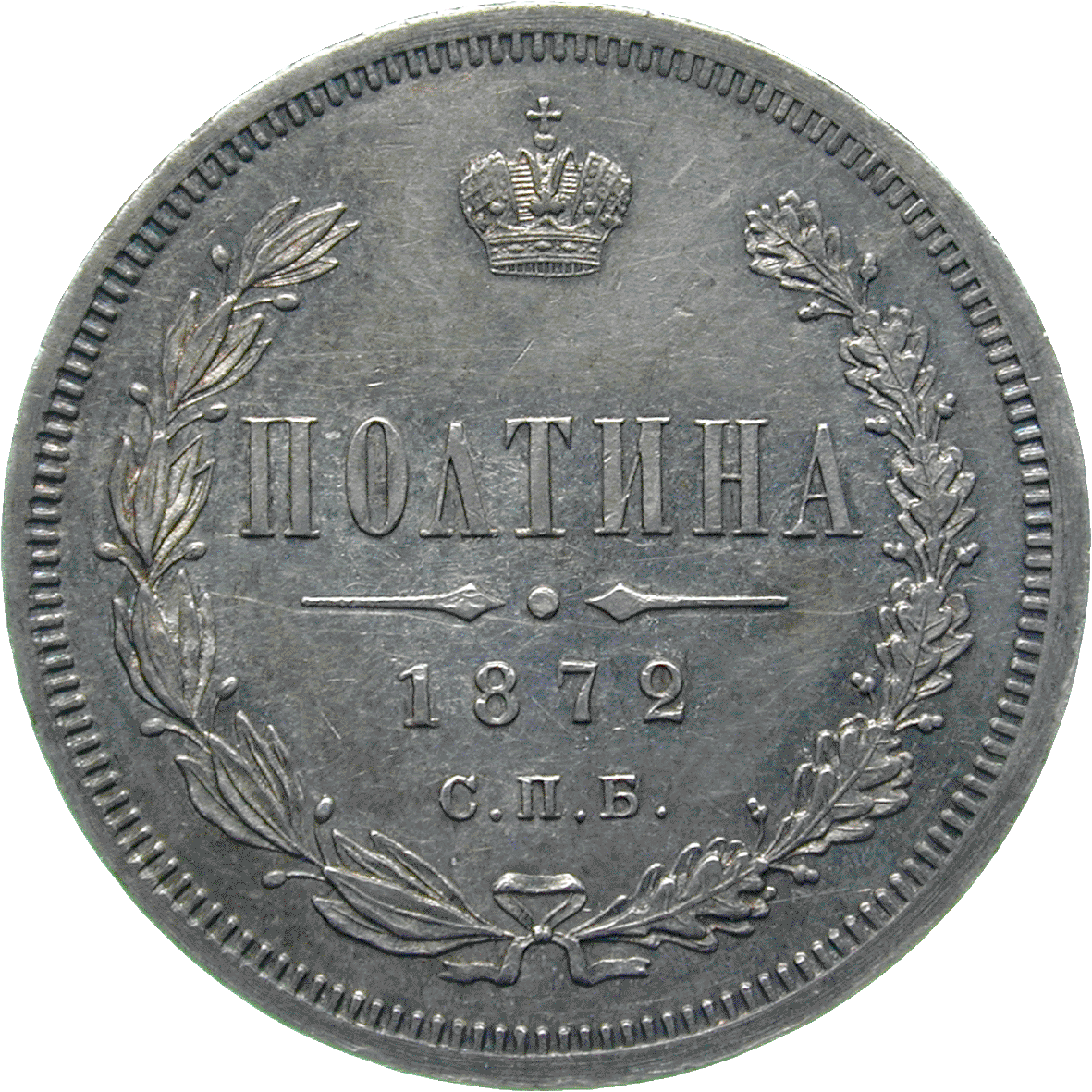 This poltina, a half ruble, approximated the average day's wage of a Moscow workman. Such silver coins were issued in 1699 for the first time, even though the name "poltina" had been used for half ruble pieces in the 13th century already. Toward the end of the 18th century, the denomination of poltina disappeared; since then, people referred to the half ruble as 50 kopecks. In the USSR, the word poltina resurfaced, though, now being used for the Soviet piece of 50 kopecks made from copper-nickel.