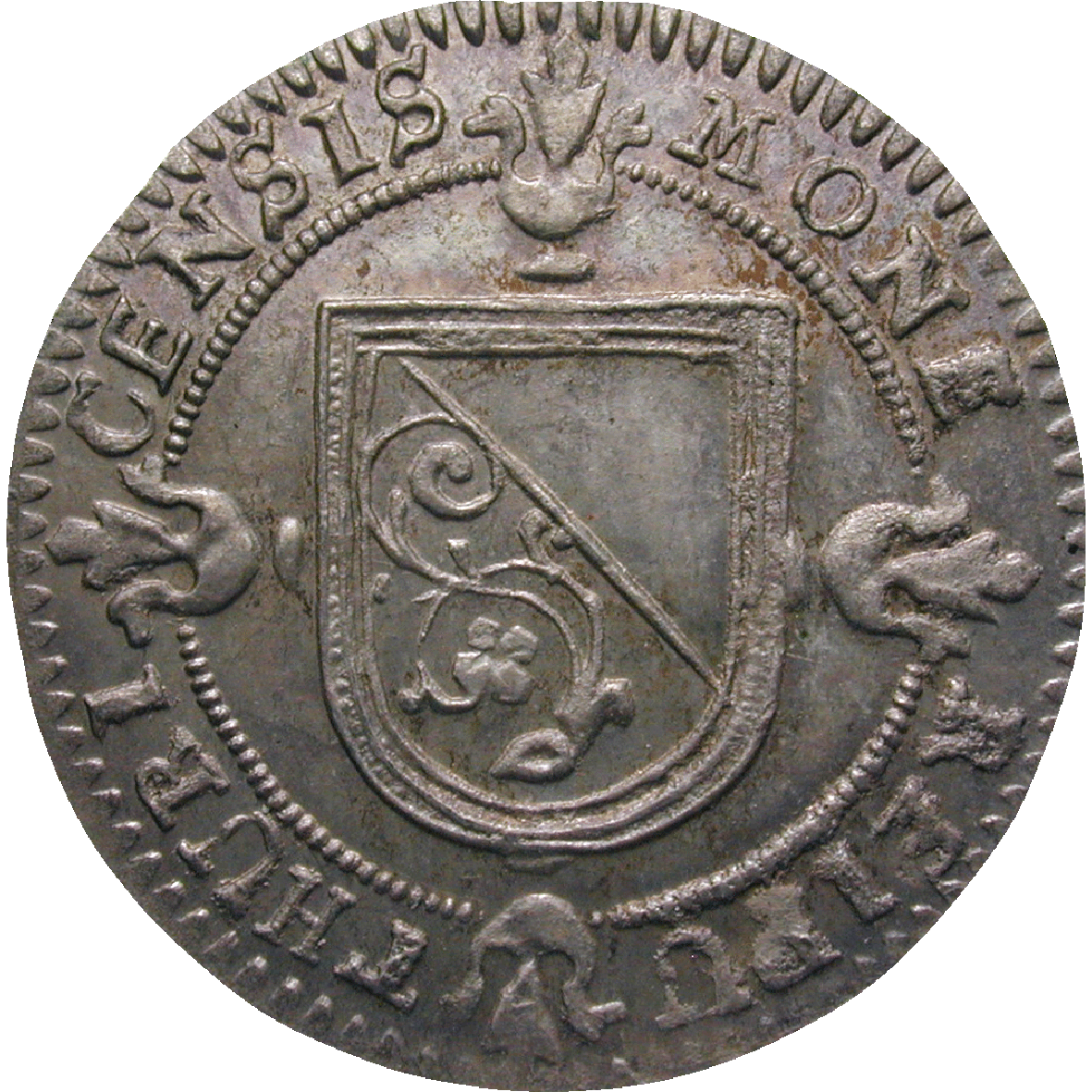 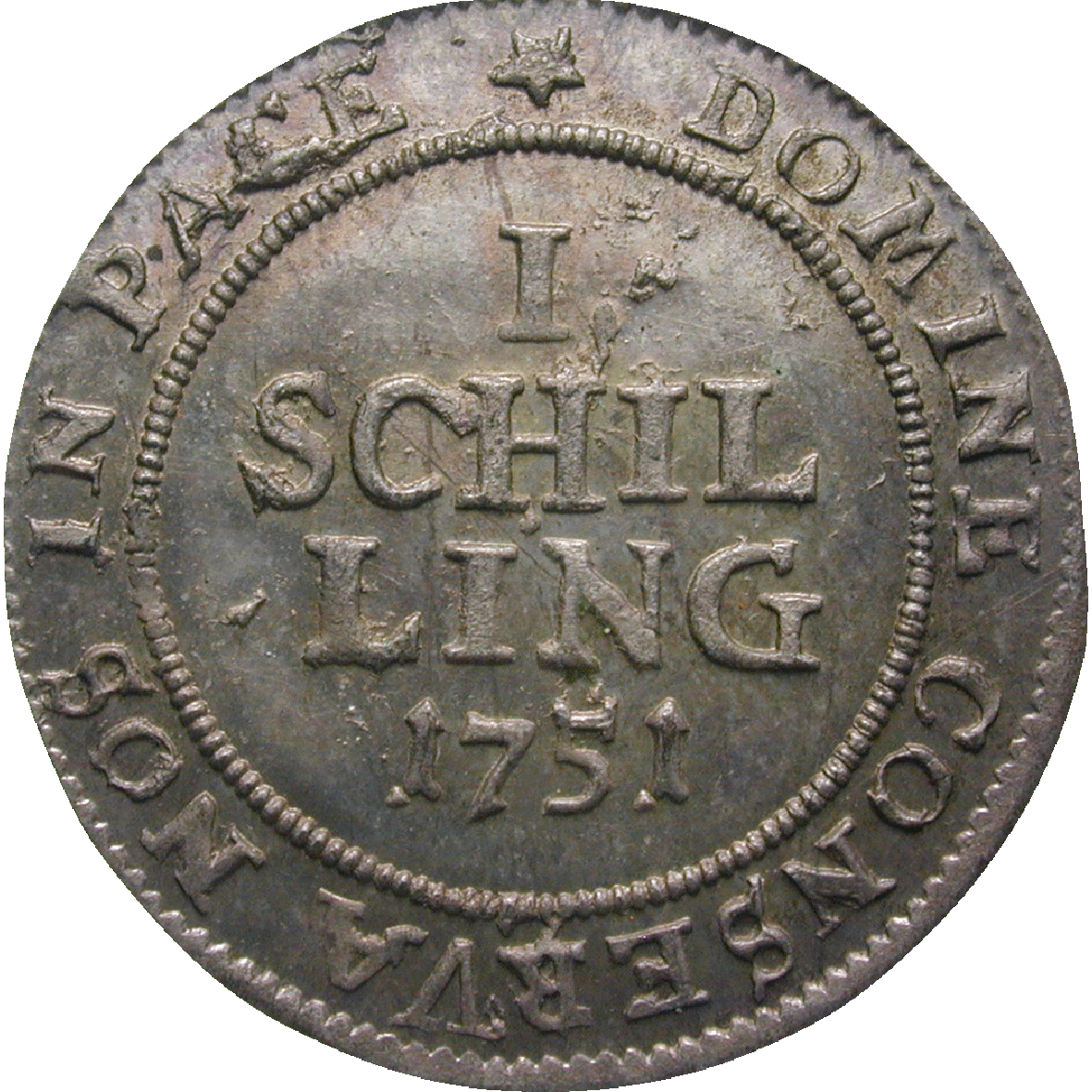 Most people in Zurich calculated in schillings in the 18th century. Schillings were the coins the every-day-coins of ordinary people; employees got paid with them, just as market-women and craftsmen. In the second half of the century, the earnings of a carpenter journeyman averaged about 6,000 schillings a year.

With such a salary he would not have been able to keep a family. Under the assumption that our carpenter would have had to support a family of five, which was the average household size at that time, he would have had to spend more than 90 percent of his income for food alone – costs for living, clothing and other things not included.