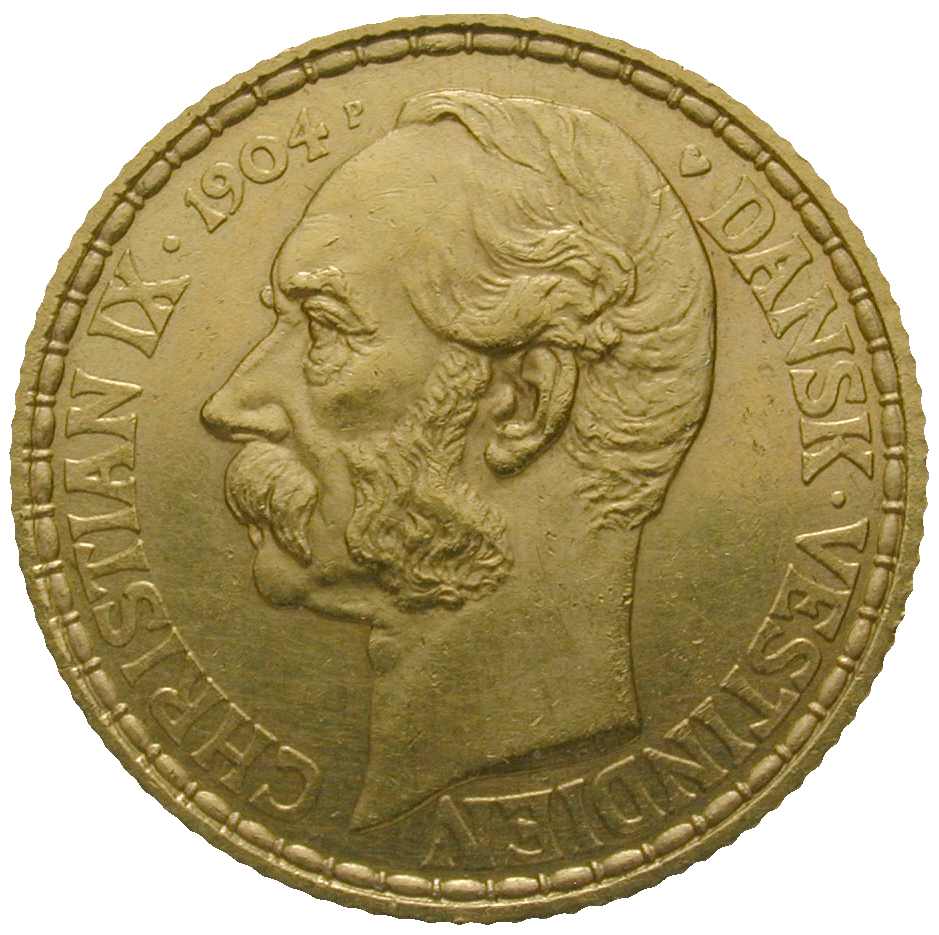 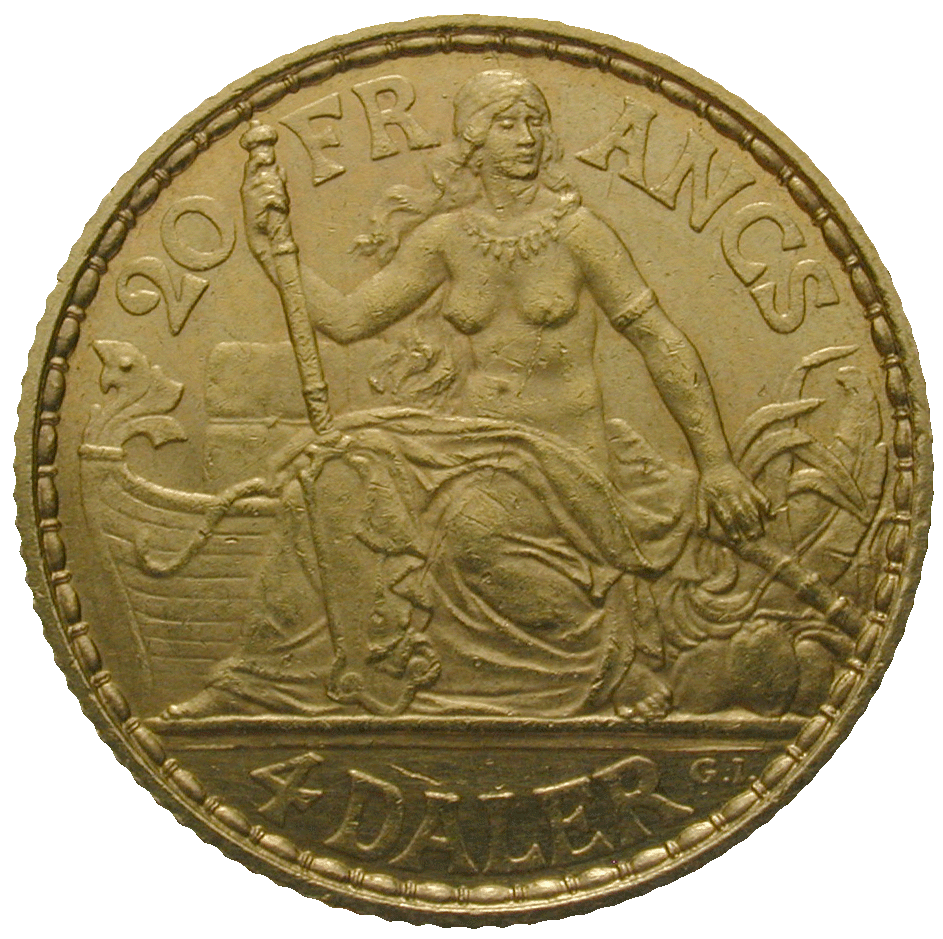 Denmark was a colonial power from early on. And from the 17th to the 20th century, the Danish colonial empire included overseas possessions. Denmark founded its first colony on the African Gold Coast in the 1650s, and a decade later, Danish ships landed in the Caribbean as well: in 1666, the Danes established their first permanent settlement on the island of St. Thomas. Until 1917, the currency on St. Thomas and its neighboring islands was the daler. Then Denmark sold the islands for 25 million US dollars (or 100 million Danish crowns) to the US. That year the islands were renamed into "US Virgin Islands," and the daler was replaced by the US-dollar.