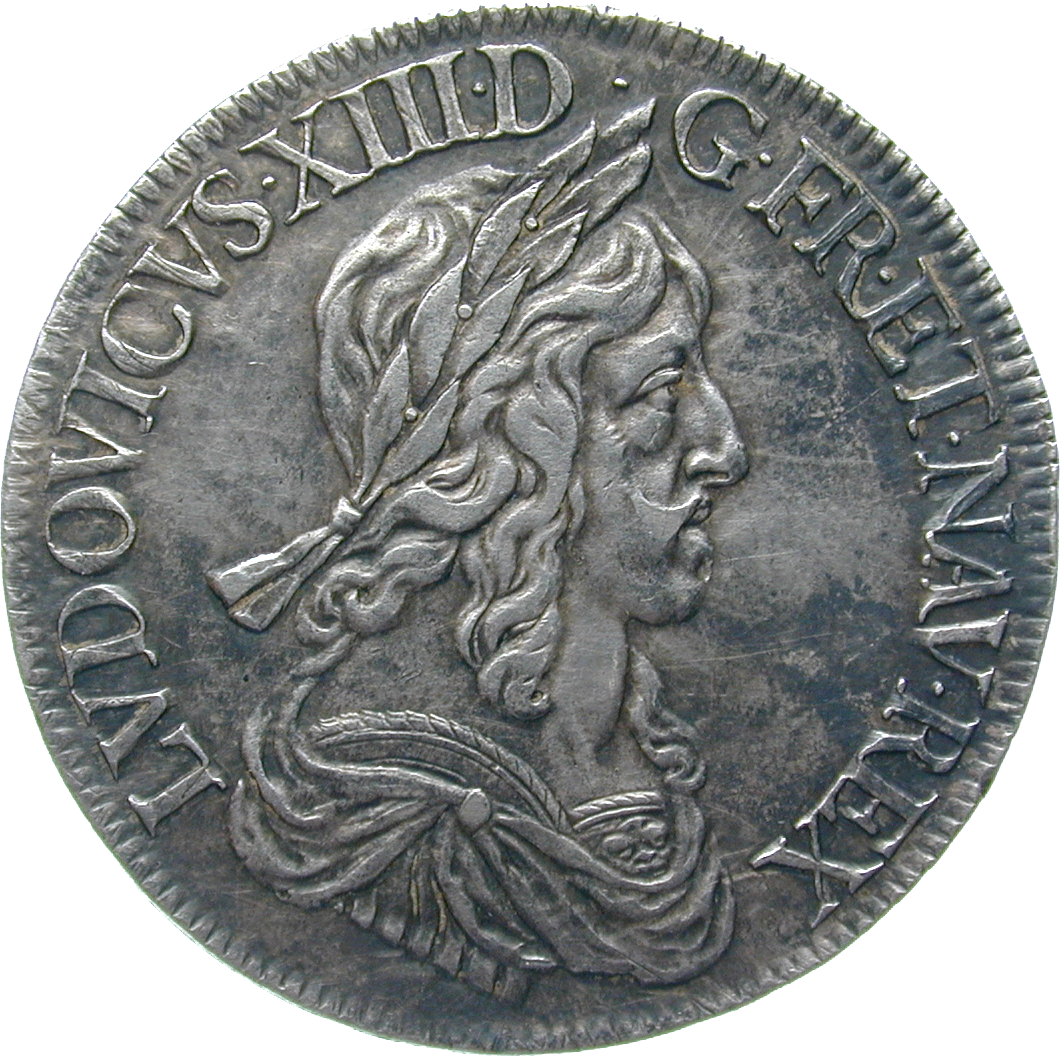 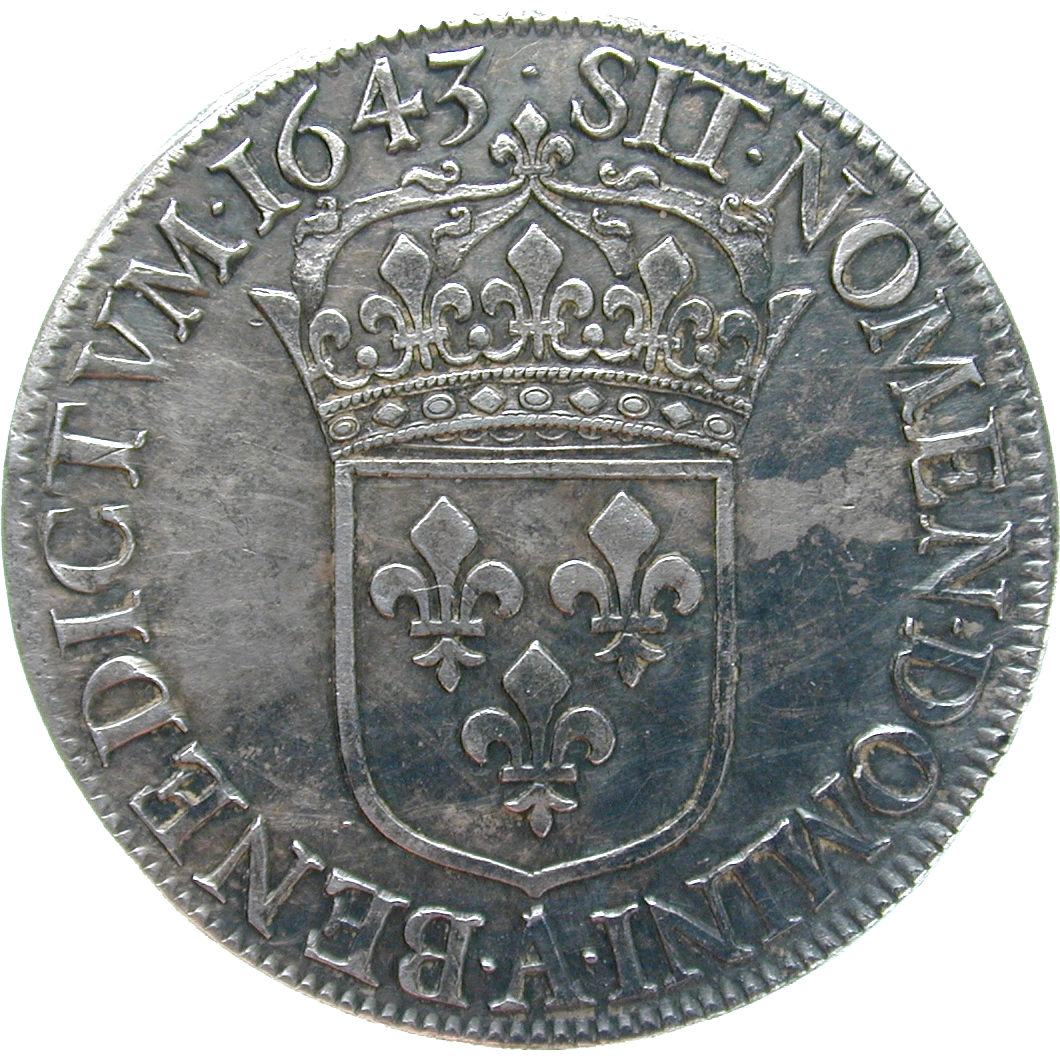 In absolutistic France, money was used as a medium for political propaganda. In 1640, a new gold coin was launched, called Louis d'or after the image of the king on its obverse. In the following year, a new silver coin was introduced: the Louis d'argent or écu blanc. The écu blanc was to become of great significance for the development of French coinage. The last écus blancs were minted during the French Revolution, in 1795, and remained in circulation until 1834.