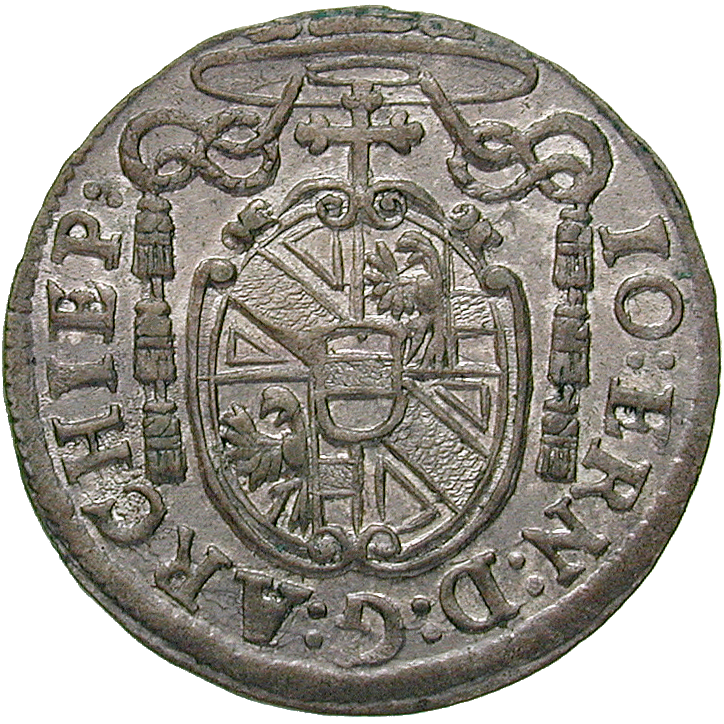 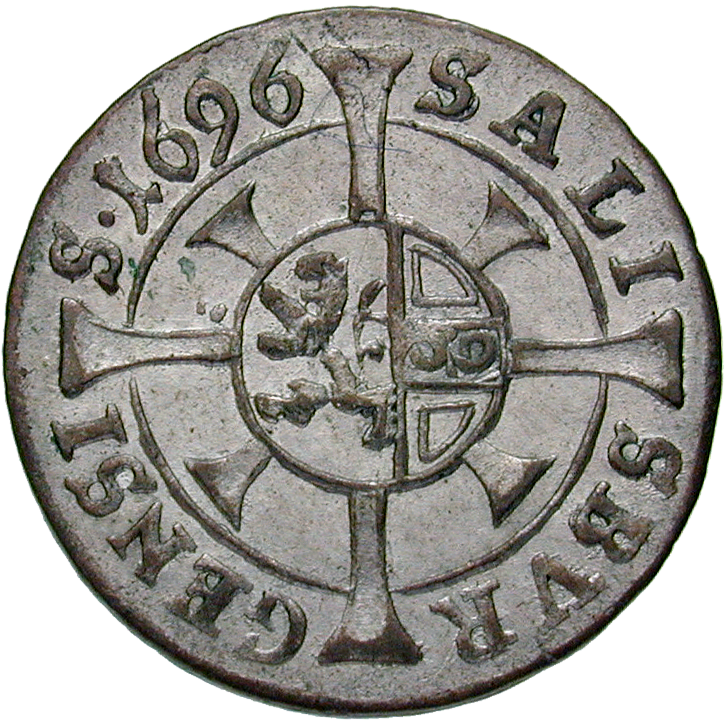 The close of the 17th and the beginning of the 18th centuries were turbulent times for Hapsburg and its ally Salzburg. The Holy Roman Empire was fighting a two-front war against France and the Ottoman Empire. Salzburg participated in the war with soldiers, weapons and cash. Because of the war risk, the city was fortified and new entrenchments were built. The wars against the Ottomans and the French led to a German national patriotism, in the Holy Roman Empire as well as in the archbishopric of Salzburg. Even Archbishop Johann Ernst of Thun and Hohenstein (1687-1709) did not remain unaffected by this new nationalism. He had all Romanic artists working in Salzburg sent home, and replaced them with Germans.