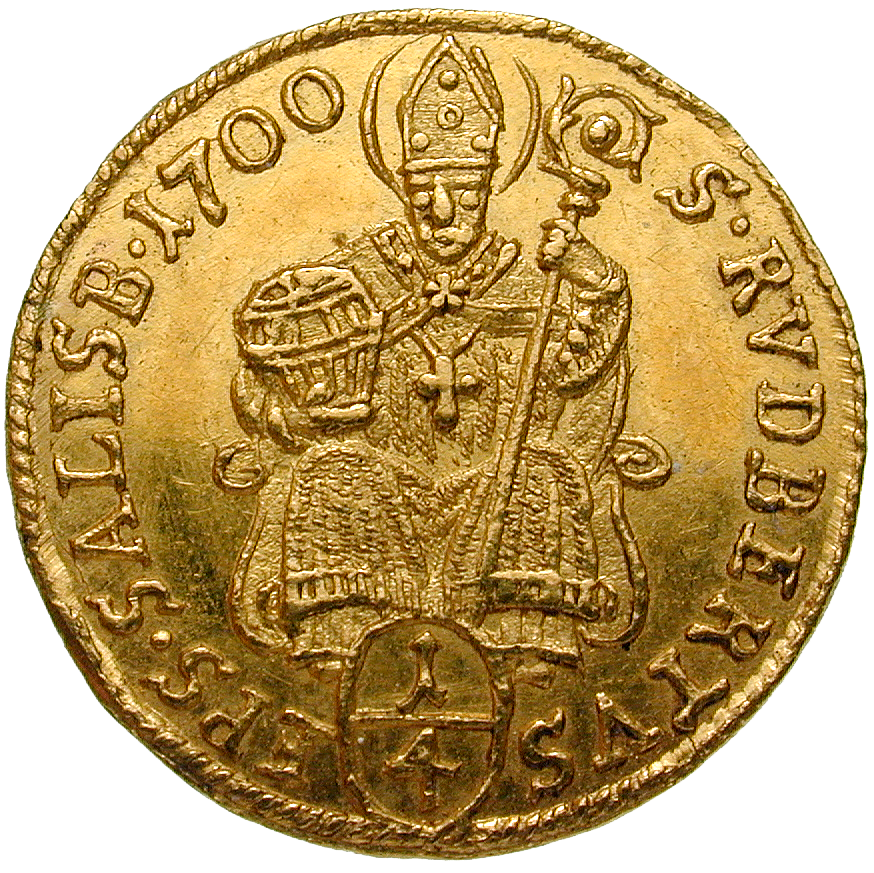 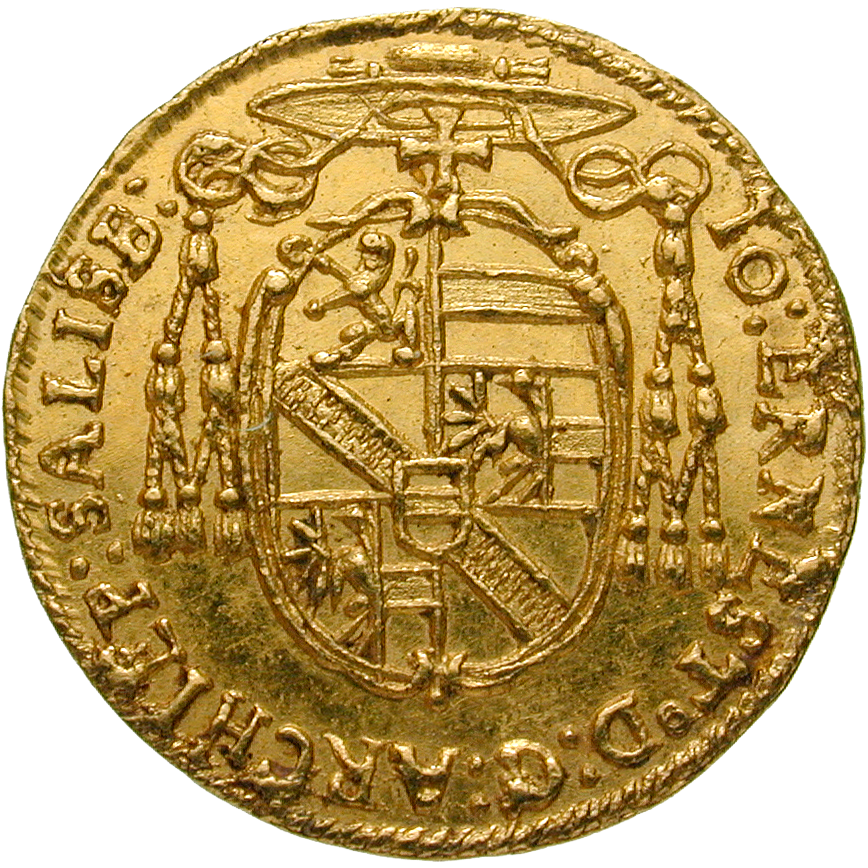 In the 17th century the idea of mercantilism, an economic policy originating in the chronic financial misery of the absolutist states, spread throughout Europe. The general lack of money was in particular caused by the over-ostentatious lifestyle of the courts, the upkeep of a permanent armies and increasing numbers of civil servants. To increase national revenues, trade was to be promoted. The Archbishop of Salzburg, Johann Ernst of Thun and Hohenstein(1687-1709), was strongly influenced by the mercantile ideas of his time. To exploit the wood reserves of the archbishopric, Johann Ernst had the idea of founding a glass industry in Salzburg. In 1701 he had a glass factory erected that he bestowed with a founding capital of 1000 ducats. The glassworks produced window glass, beer and wine glasses and rosary beads. However, the products sold so badly that by 1703 it had to be forbidden to import any glassware into Salzburg from abroad. All the same, Johann Ernst s glassworks remained his problem child. Only after 1732, when the factory was sold to the then tenant, did the glass industry prosper.