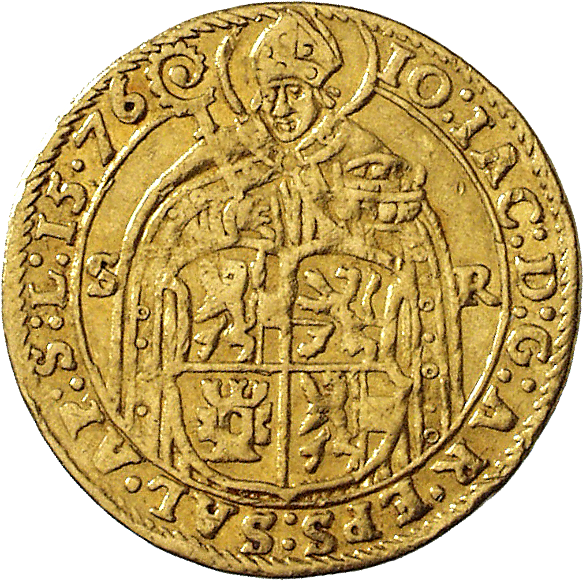 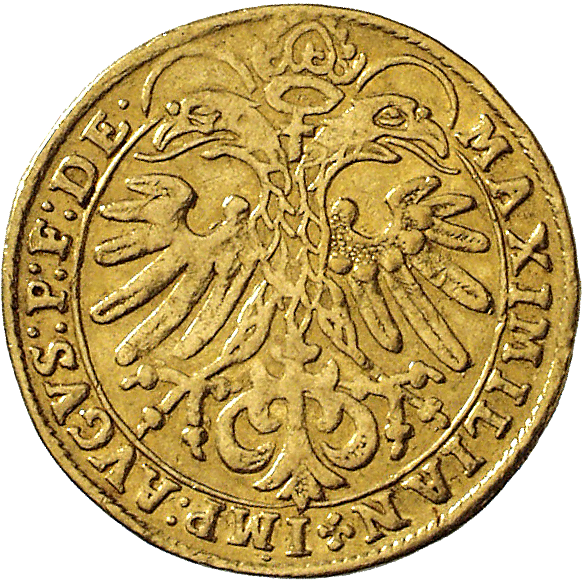 Archbishop Johann Jakob Khuen of Belasi (1560-1586) rendered outstanding services to the development of Salzburg coinage. He enlarged the mint building and had a rotary minting press installed. Coining on rotary presses was the latest innovation at that time; the technique was used since the 1550s in the mints of Hall in Tyrol and Zurich.

Rotary presses could mint coins continuously in large numbers. Several coin designs were engraved into two contrariwise rotating cylinders. Minting was accomplished by passing long stripes of metal between those paired cylinder-dies. Then the finished coins would be clipped or stamped. Because the metal spread out when it was pressed, the designs had to be engraved slightly oval. Even so, most coins produced in rotary presses were a little oval and curved.