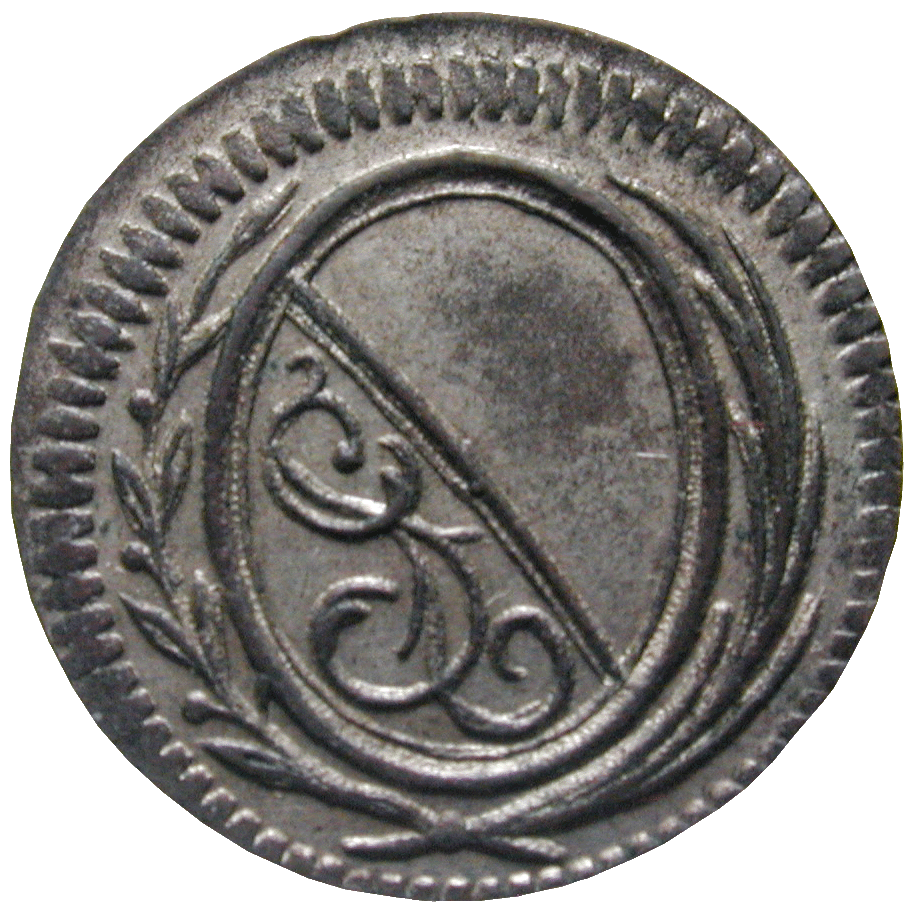 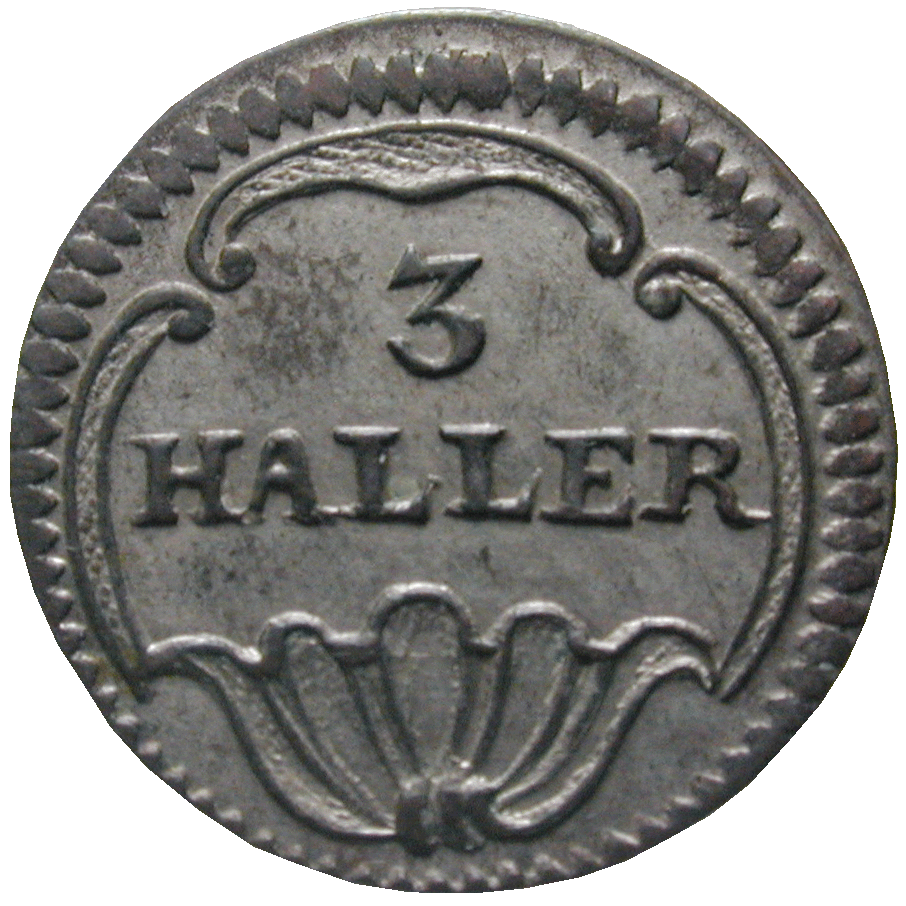 This small coin was minted at a time in which the supremacy of the city over the canton of Zurich came to an end. In theory the liberal constitution from 1831 had put the countryside on an equal footing with the city of Zurich. In 1833 the government had razed the city fortifications, as a visible symbol of this equality. In reality, however, a small group of wealthy city burghers occupied all the important positions in the canton.

An additional factor for people's anxieties were modernization and industrialization. Urban small traders but particularly the rural hand- and homeworking population, felt threatened by the challenges of a new time. As enemy they picked out the 'establishment': the government that was about to turn over religious and commercial order.

In September 1839 the country people revolted and stormed the (unfortified) city. They were met by armed troops; street fighting took place in the narrow alleys around Paradeplatz and the Fraumünster. Fourteen mutineers died that day, but the government stepped back and after snap elections a conservative government took over. The conservative turnaround did not work out, tough. Already in 1845 the liberals came into power again.