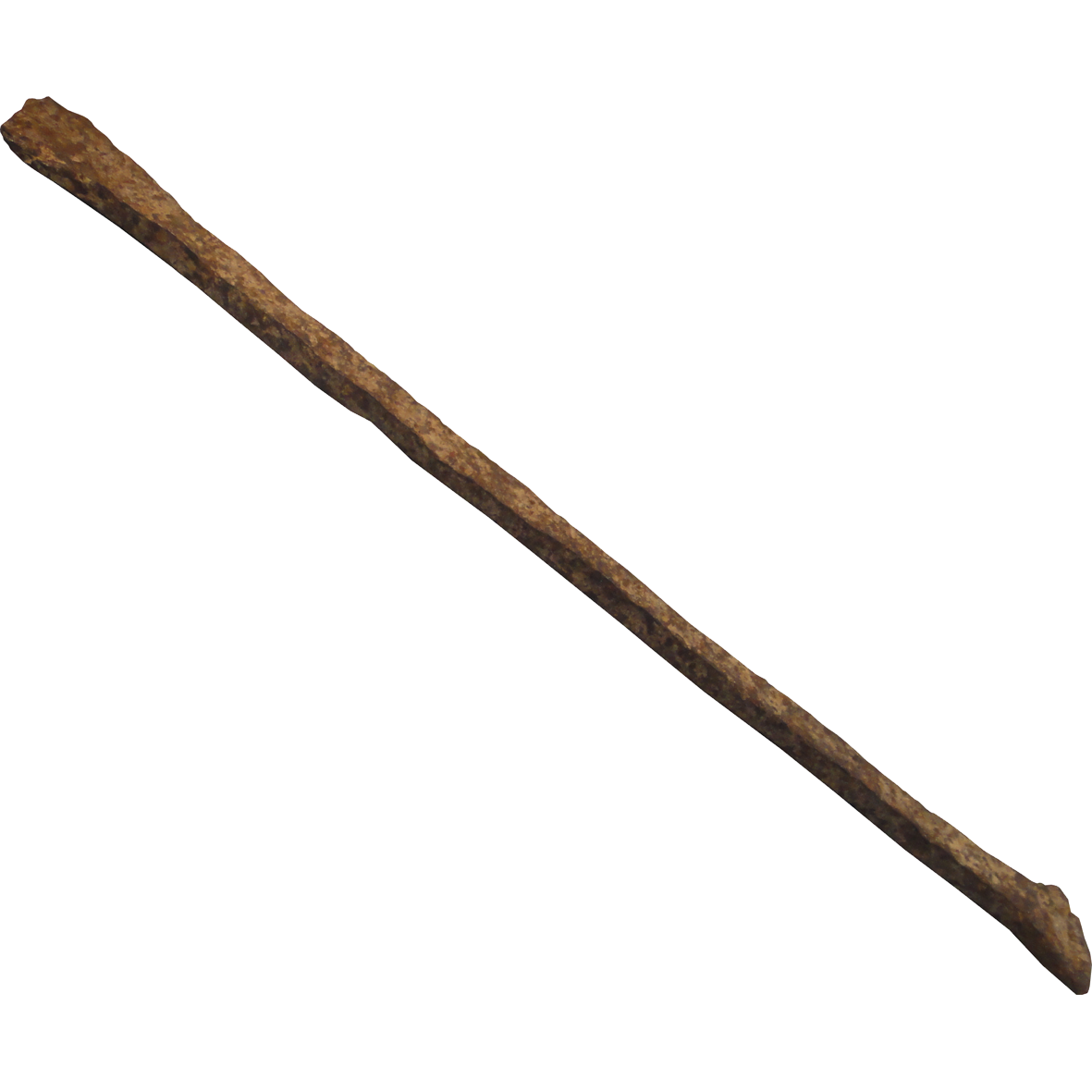 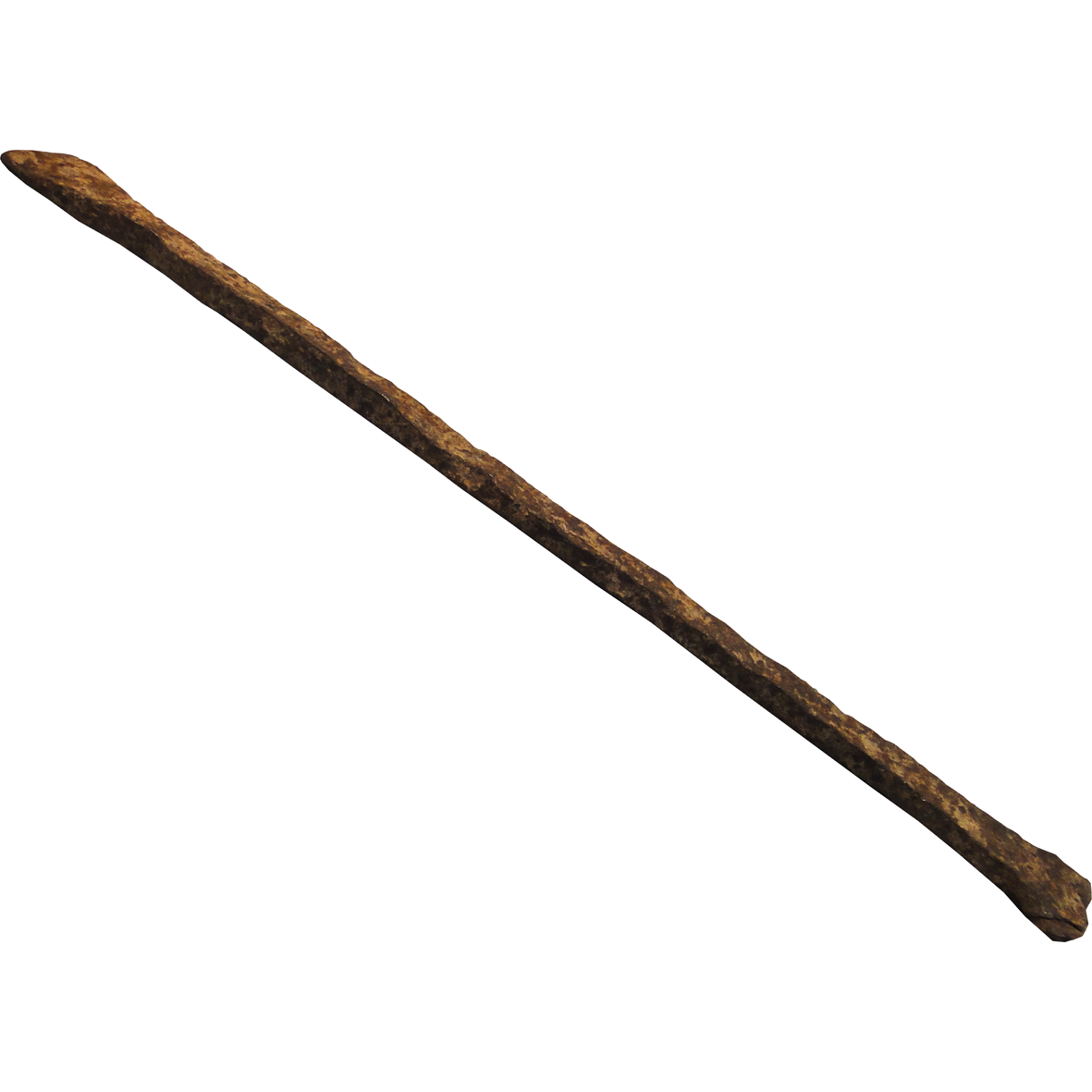 Such iron bars are called dubil (also dibil or dubul). The Sukur people of northeast Nigeria and the Higi Li, who live further south, used them as market money until the 1960s. This means they paid with dubil for goods of every day live. At the same time, however, the ingots were an indispensable part of the bride price. The Sukur form a small sacral chiefdom in the relatively fertile Madagali district in northeastern Nigeria. Their sphere of influence also comprises the neighboring peoples. The Sukur's large production of iron might have contributed decisively to their dominating position.