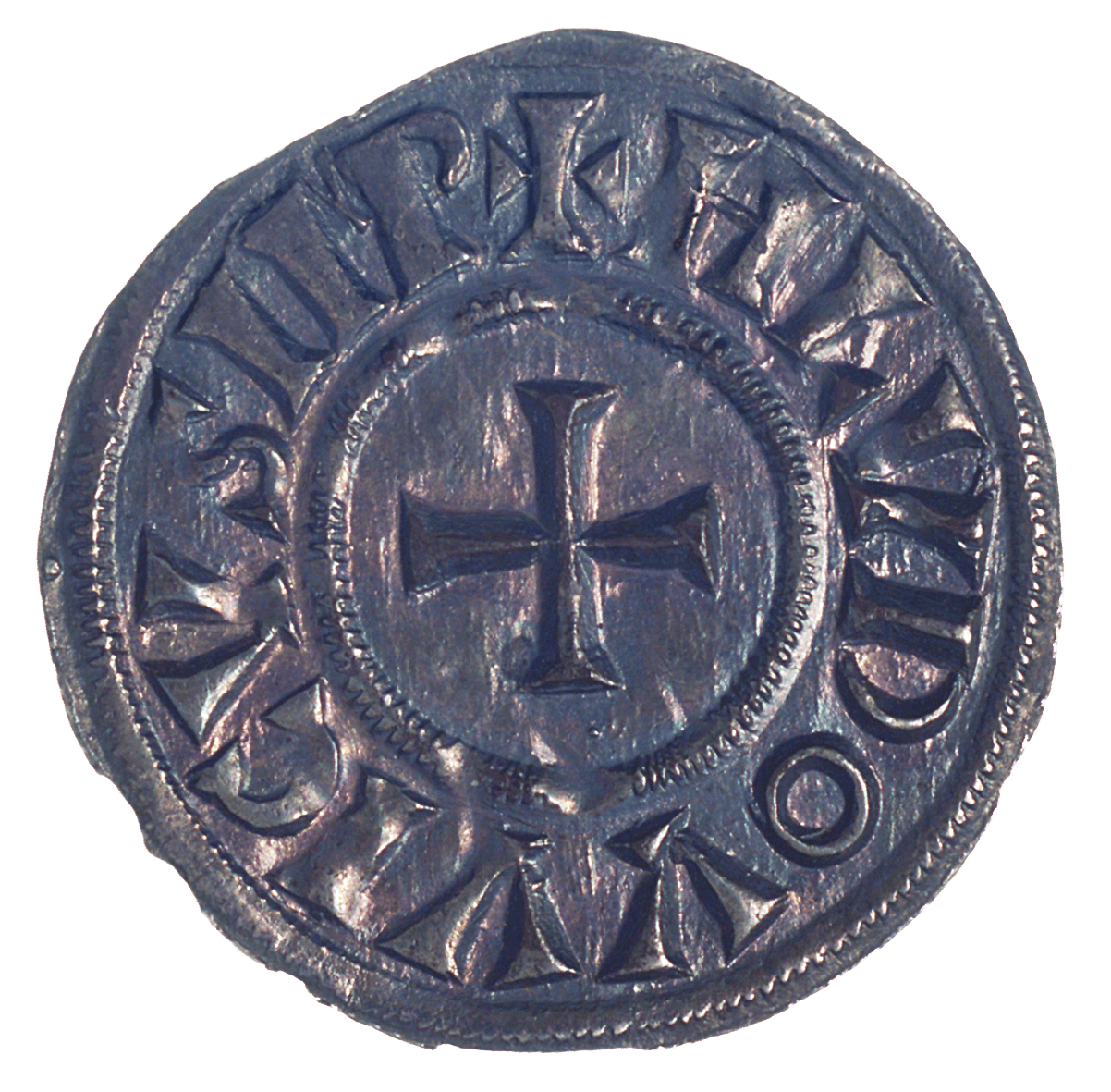 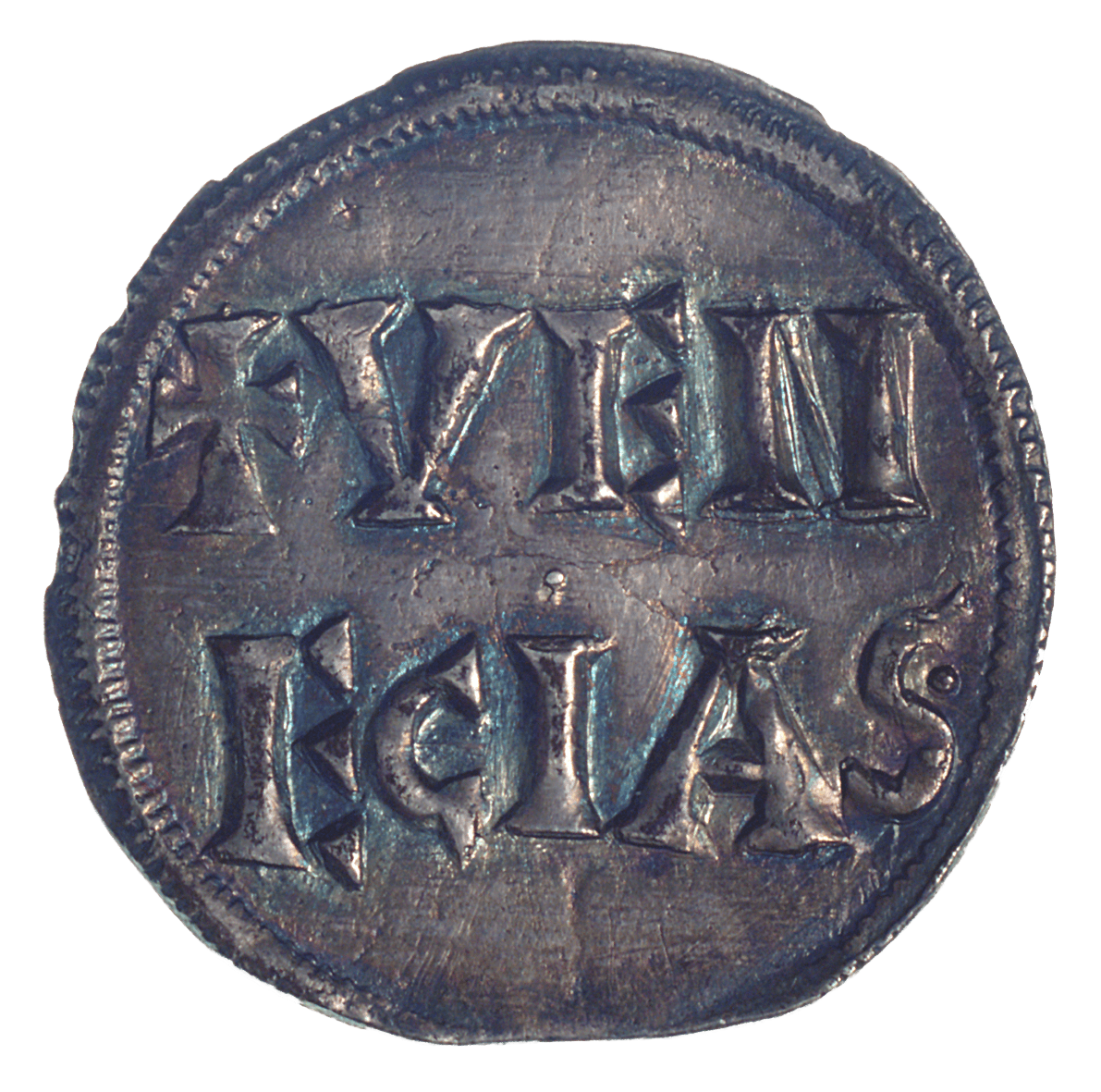 This denarius was struck in Venice, as the legend on the reverse reveals. The coin was issued during the first year of the reign of Louis the Pious (814-840), the son and successor of Charlemagne. That Carolingian coins were minted in Venice at all is not self-evident, because the town in the lagoon did not belong to the Carolingian Empire, but stood under Byzantine influence. Indeed, thanks to the help of Byzantium, all Carolingian attempts to subjugate Venice in the first decade of the 9th century failed. The peace treaty of Aachen finally confirmed in 812 that the province of Venetia was to remain in the Byzantine sphere of power.