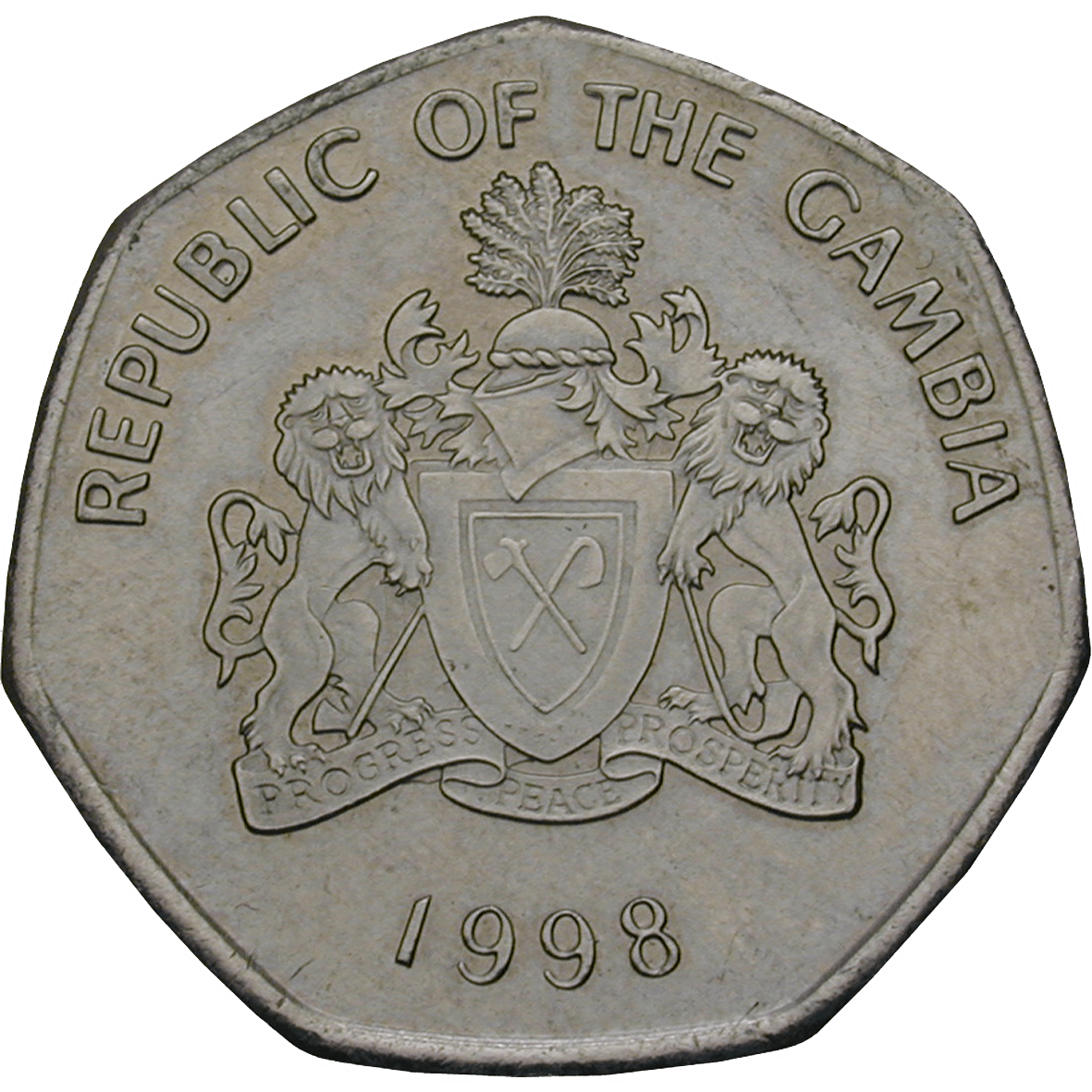 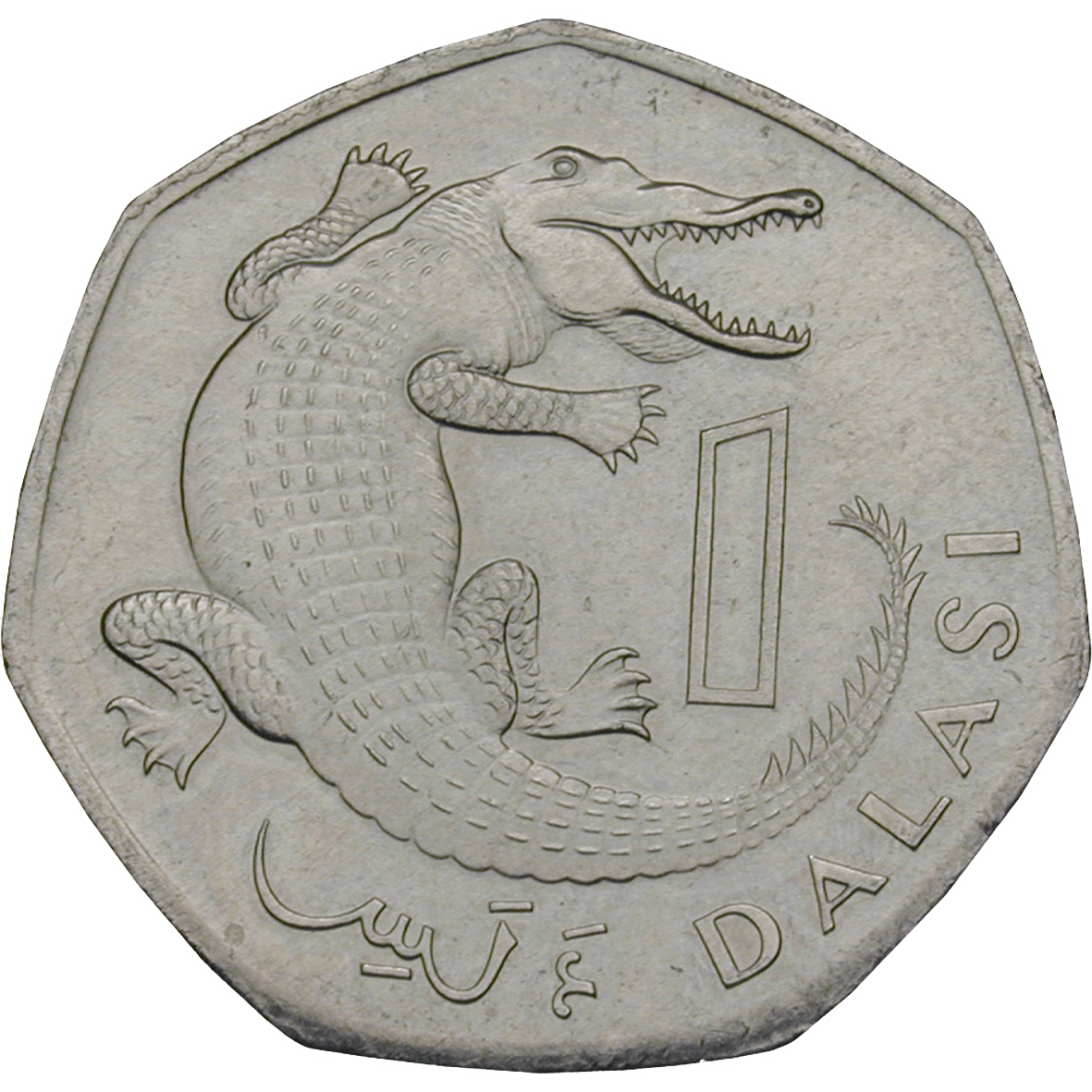 Gambia is the smallest state in Africa. With the exception of a short coast, is bordered entirely by Senegal, and actually comprises nothing more than the banks of the Gambia River. The fertile riverbanks have been settled for thousands of years. The land was part of the great empire of Ghana, which controlled the trans-Saharan trade well into the 11th century. Ghana was said to hold legendary riches. Especially lucrative were trade with gold, ivory and slaves – the ivory and the slaves coming from the plains of West Africa, the gold from the mountains in which the Gambia River and many other rivers have their source. It thus came as no surprise that Ghana whet the appetites of foreign powers. In 1076 it fell under the onslaught of the Almoravids. Subsequently Islam started to replace the diverse hitherto practiced nature religions. At the beginning of the 15