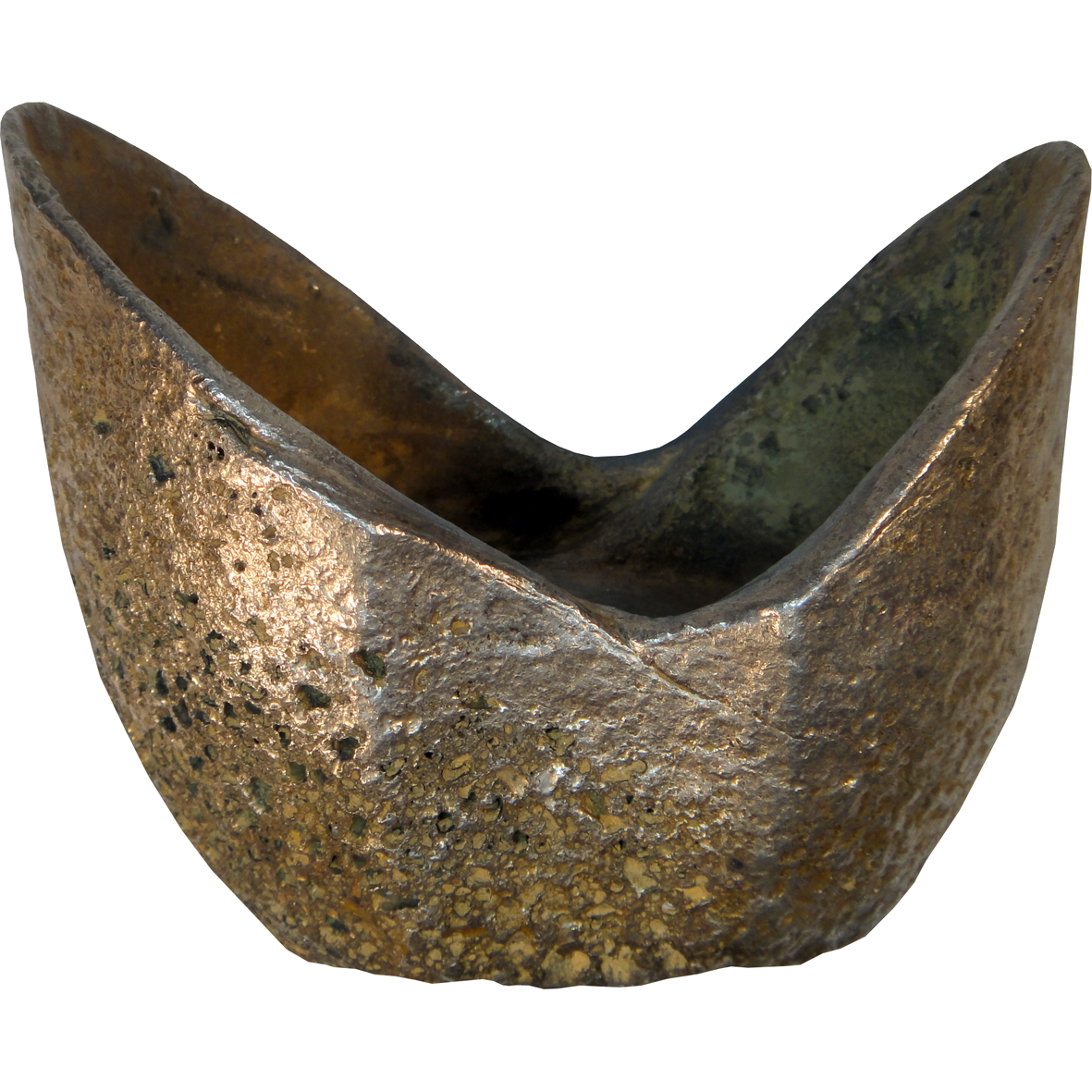 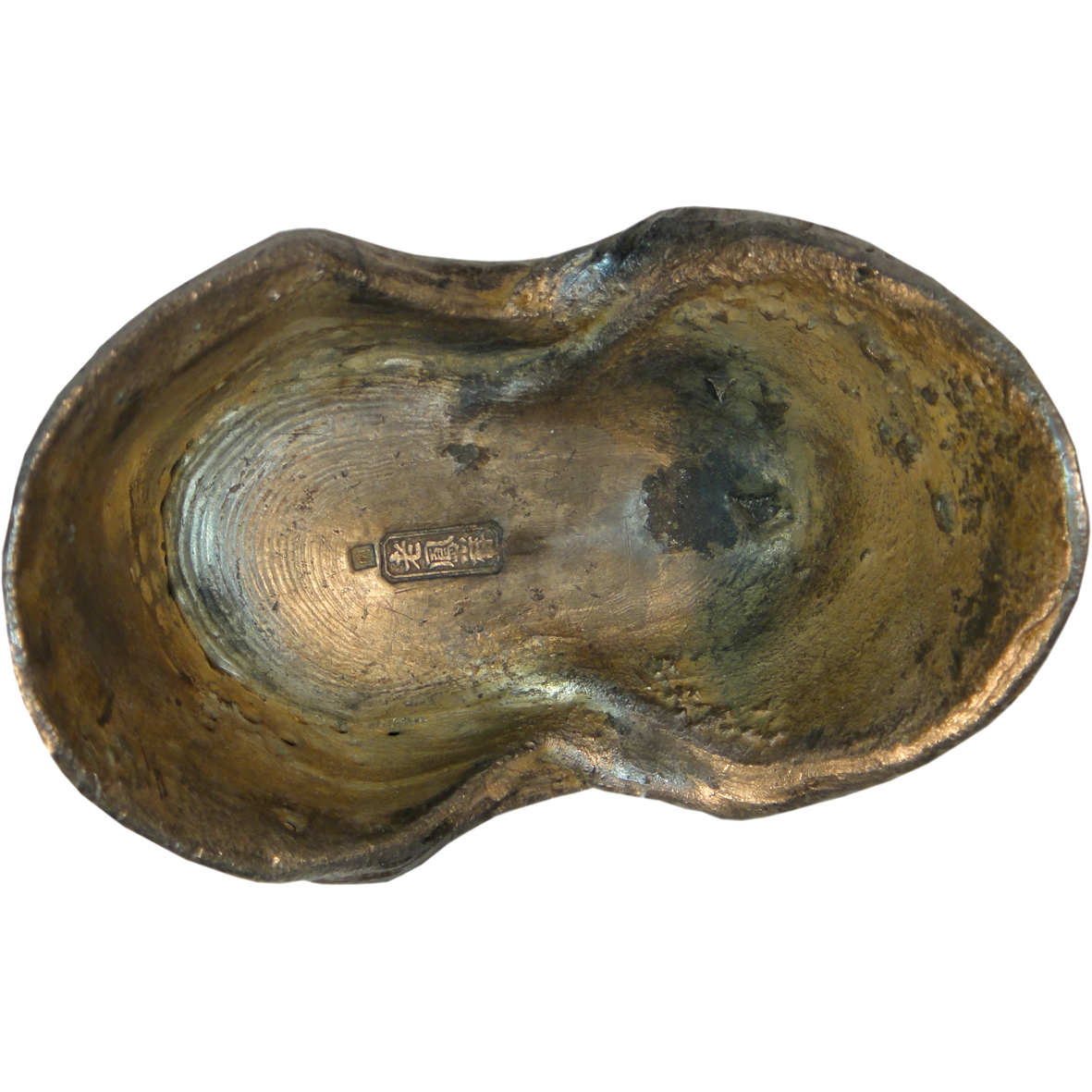 As from the 7th century AD, silver ingots were, along with silk, the most popular means for large payments in China. They existed in various weights and sizes and were of stable value. Payments with silver ingots are said to have been made already at the time of the Early Han Dynasty around 120 BC. Pieces from that time are so far not known, however The issue of copper coins was a state monopoly since the year 112 BC. The production of silver ingots, on the other hand, was free to private initiative. All the same the state demanded from its citizens to pay taxes, tenures, custom duties and other official payments in silver.