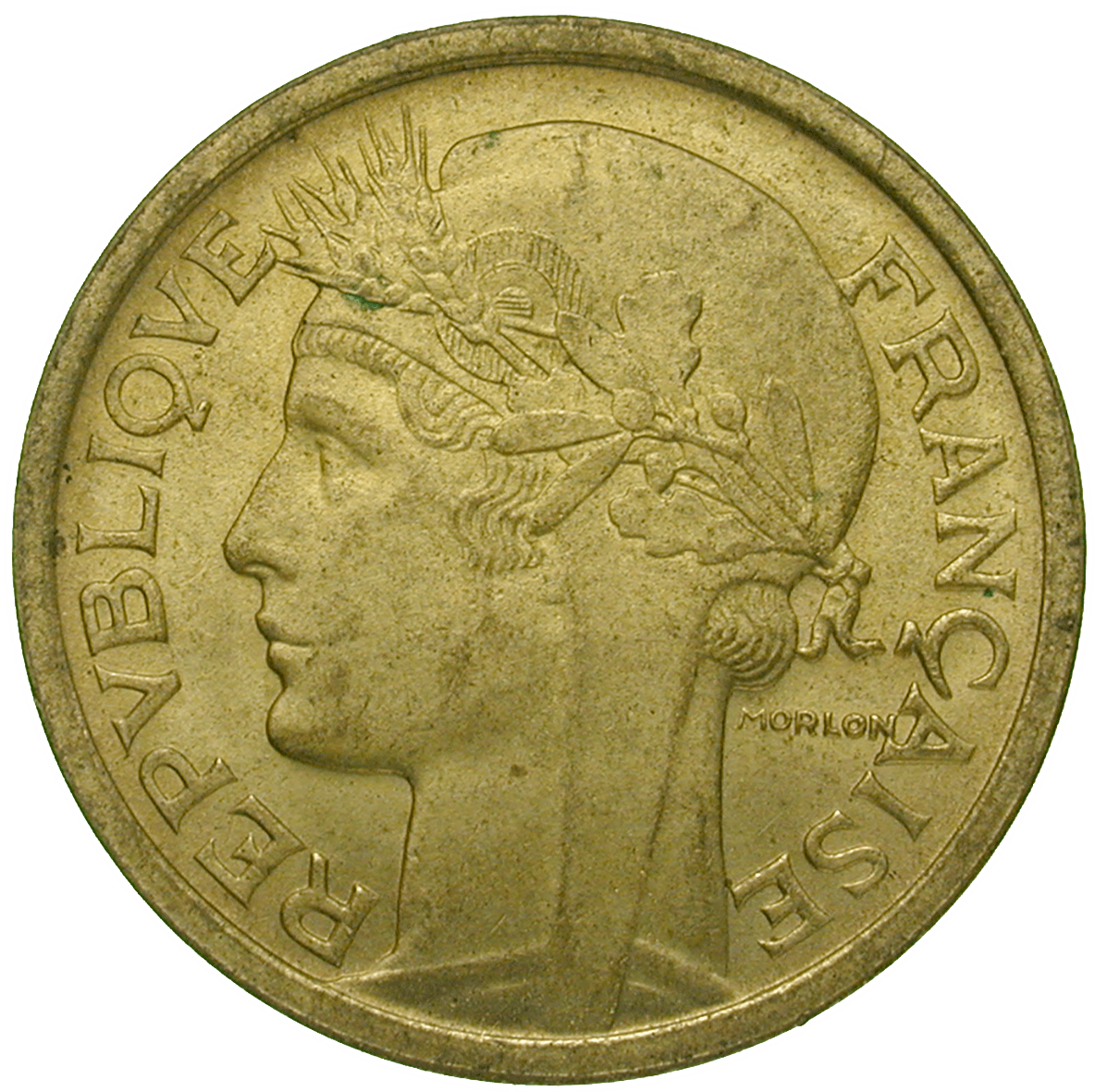 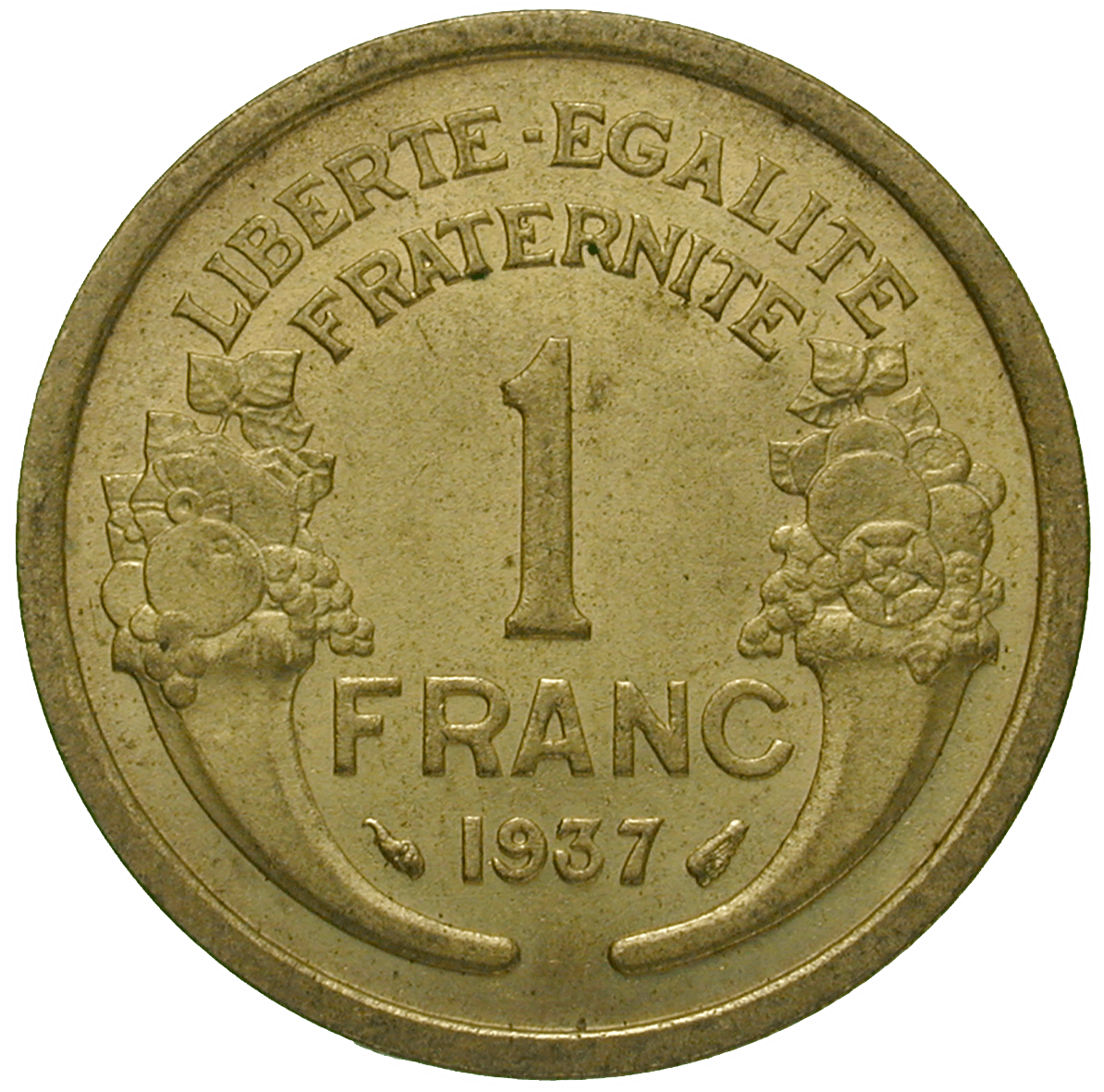 At the beginning of the 1930's, the world economic crisis reached France. In 1936, the franc had to be devaluated by two thirds. To prevent total pauperization, the French government decreed a raise of salaries by 7 to 15 percent in 1936. The following example shows the situation of the working classes in France: In 1920, a Parisian worker earned about 1.8 francs per hour; that year, 1 kilogram of bread cost 1.14 francs in Paris. This means that our worker had to work 38 minutes to buy one kilo of bread. Ten years later, the same worker had to work more than 39 minutes for his bread. And even after the nationally decreed pay increase, a Parisian worker still labored 31 minutes for his bread in 1940.