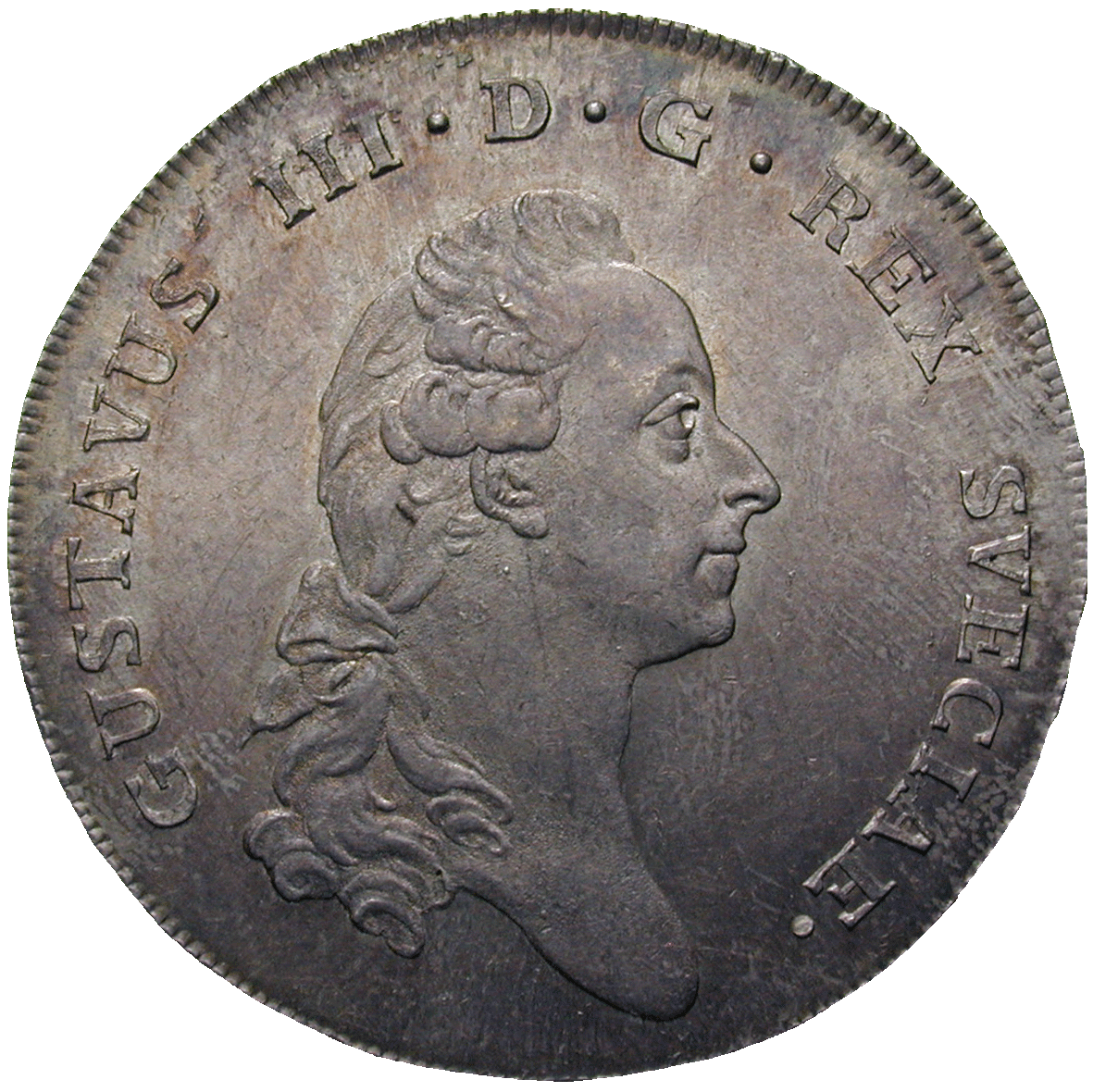 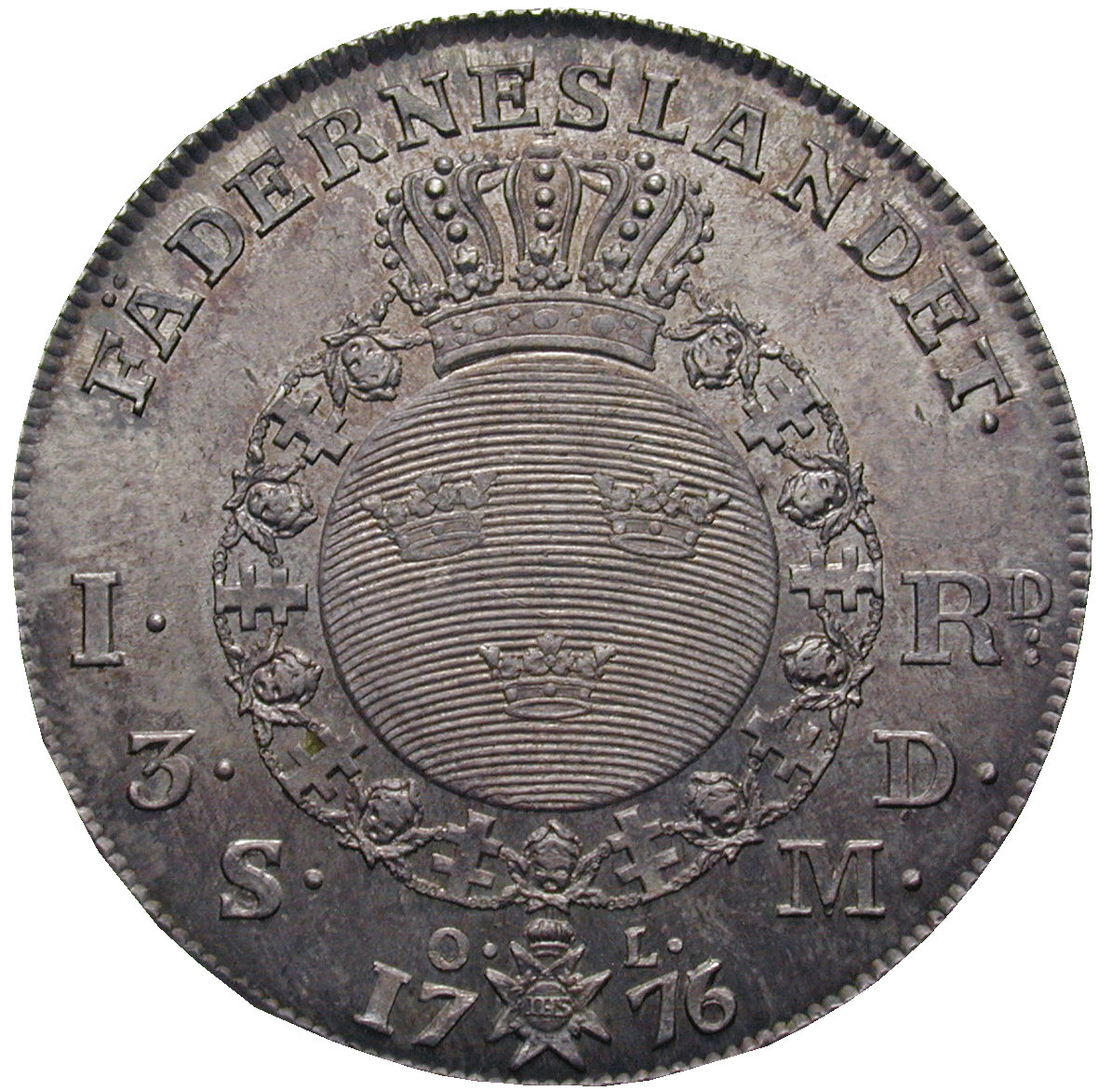 In the 17th and 18th centuries, Sweden suffered from a constant lack of money. That is why in 1715, a small, valueless copper credit coin was issued, that nominally equaled 1 silver daler. Over the next four years, some 40 million of these credit coins were issued. The government's original plan had been to replace the credit dalers every year with silver coins. This ceased after 1717, however. 1719, the credit daler's value was reduced to half, of which 2 öre were paid out in hard cash immediately, while the rest (14 öre) was paid in paper money. In the 18th century, the Swedish monetary circulation thus comprised mainly worthless copper coins and paper money.