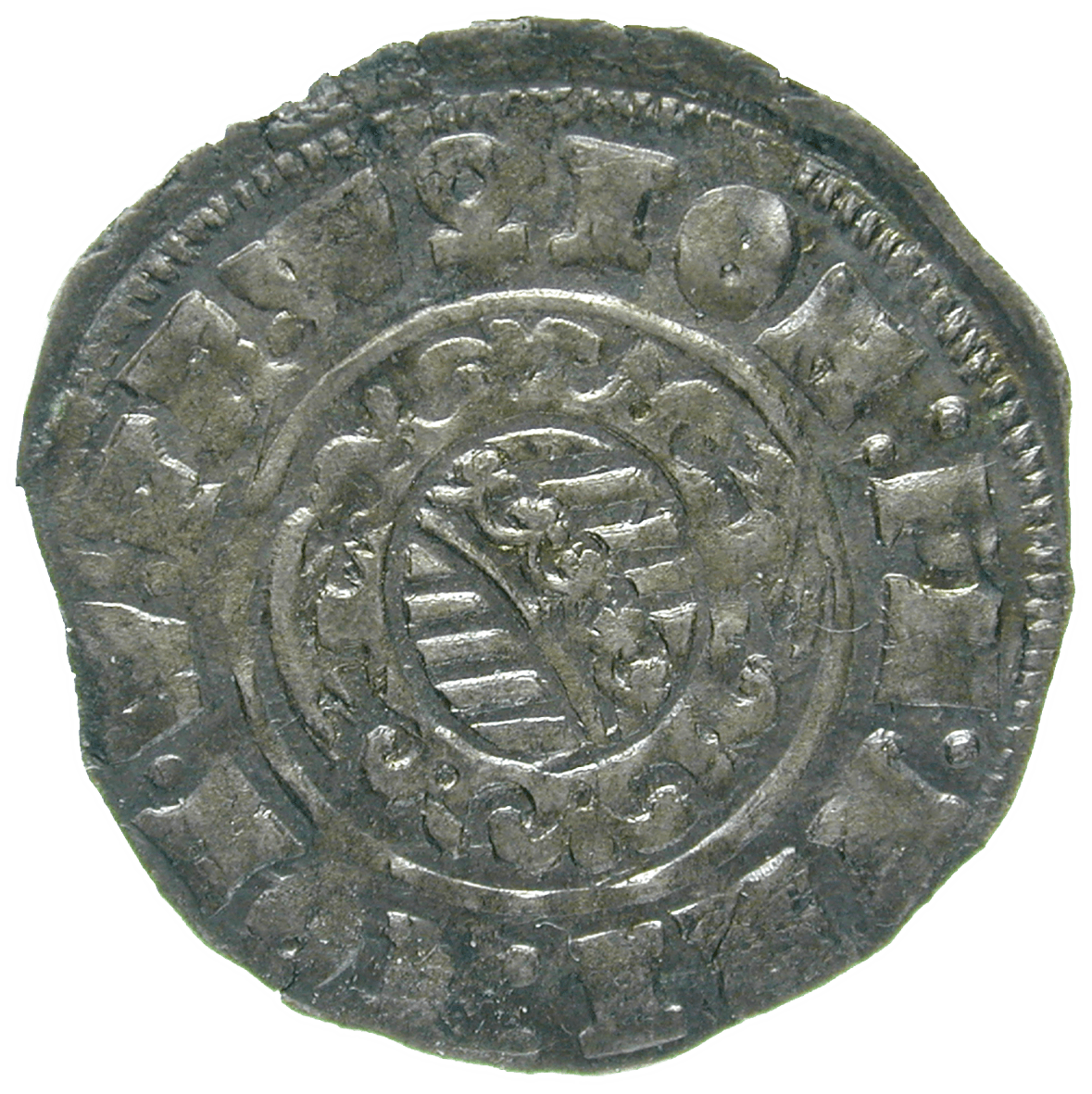 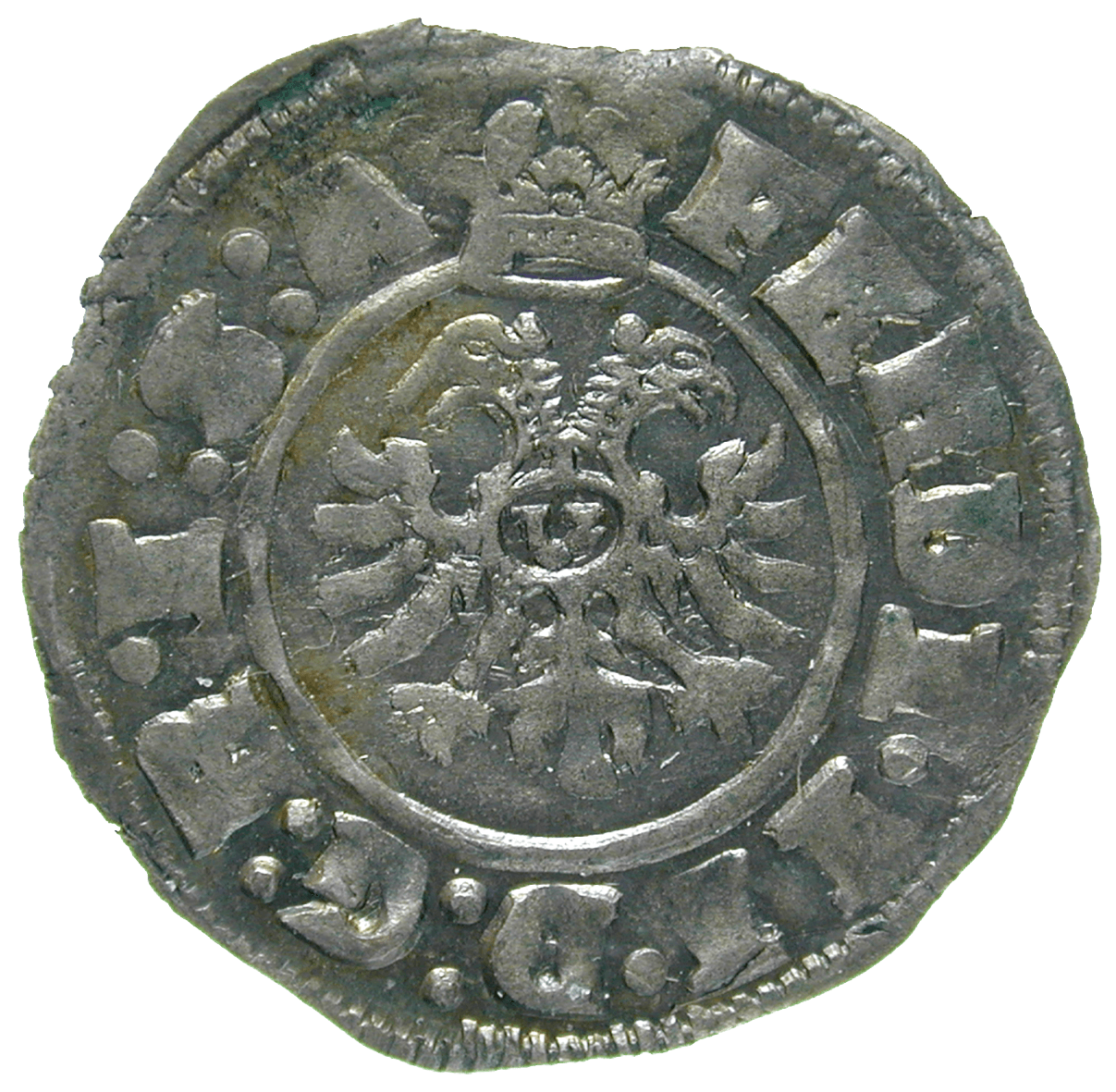 In the years of 1551 and 1559, two imperial decrees were enacted on the Reichstag in Augsburg, establishing a legal framework regarding the weight and content of coins. However, the monetary standard – the silver content – of small and medium denominations was stipulated too high. The higher production costs for minting divisional coins had not been factored in; the issue of such coins was therefore not profitable.

To keep the issue of small coins from becoming a losing bargain, many coinage authorities reduced the silver content of their minor coins, and thus undermined the regulations of the imperial coinage act. Even the emperor himself participated in this practice. This was the reason why, at the beginning of the 17th century, numerous small coins were in circulation whose silver content lay far beyond the directives of the Reichsmünzordnung. These coins are called kipper coins (Kippermünzen).