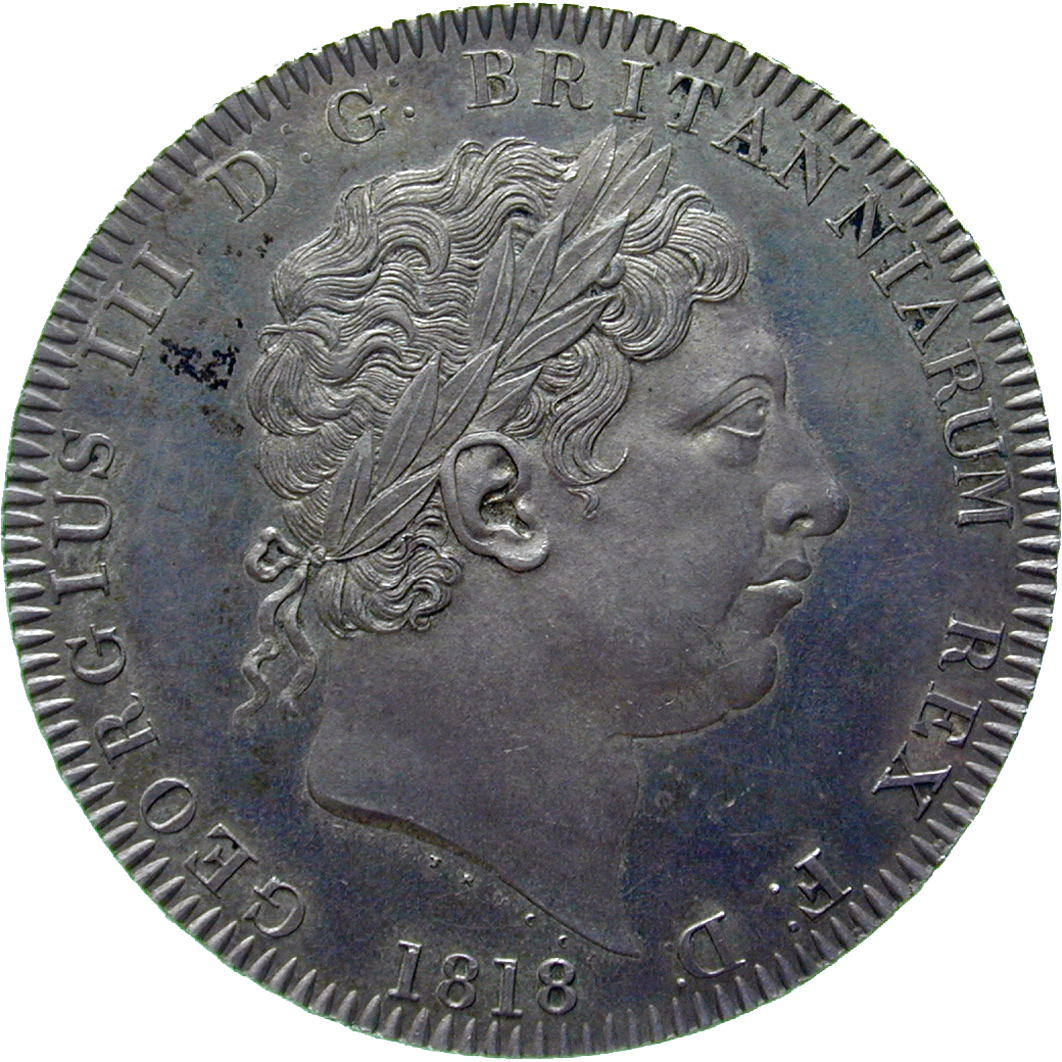 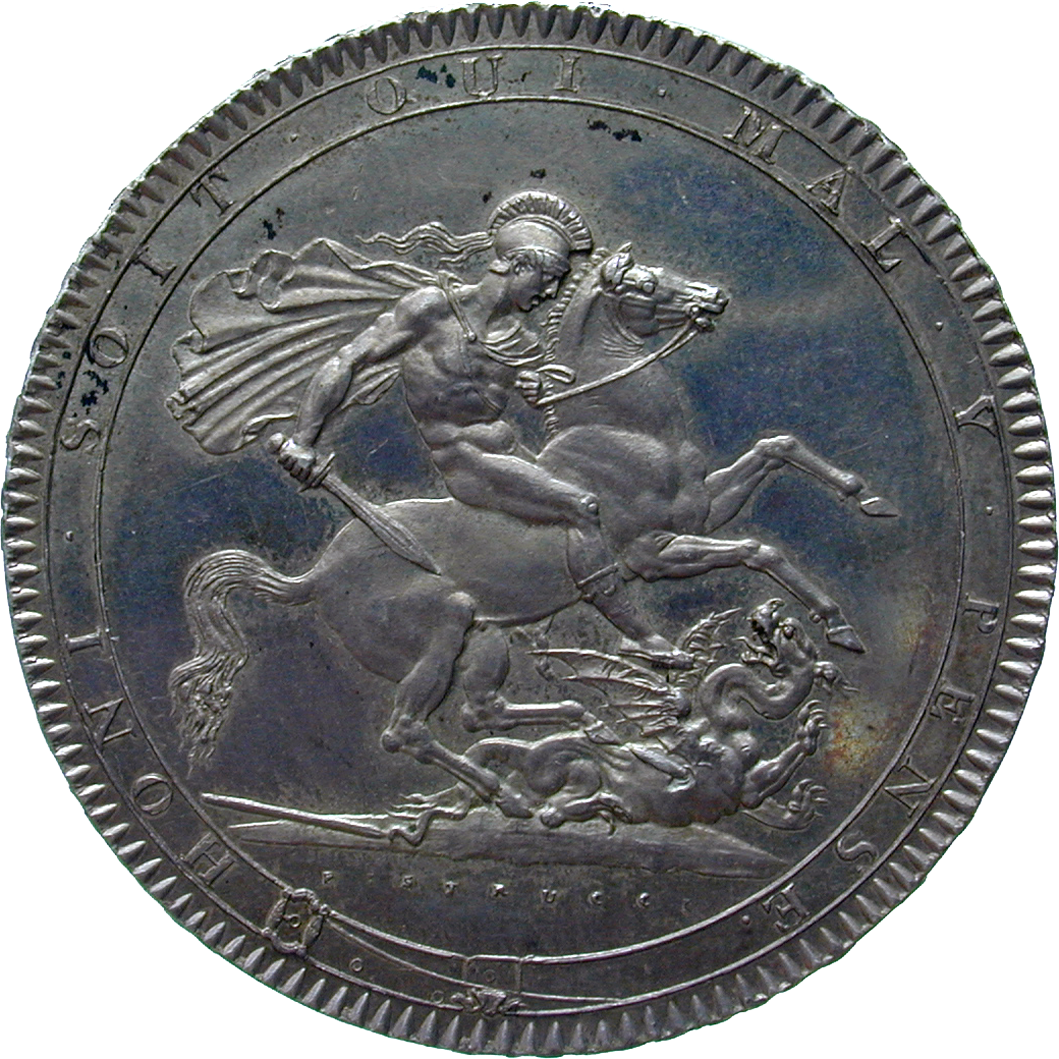 With the new coinage act of 1816, British coinage got the form in which it was to become a world currency. The currency system was based on the gold standard; the major gold coin was the sovereign. Through the British Empires' status as a world power, the sovereign developed into the world's dominant coin. The silver coins, which had been debased during the 18th century, became minor coins now. The renowned crown, the 5 shilling piece, was minted with the same image as the sovereign, but at reduced fineness. It continued to be used until 1918, the end of the First World War.