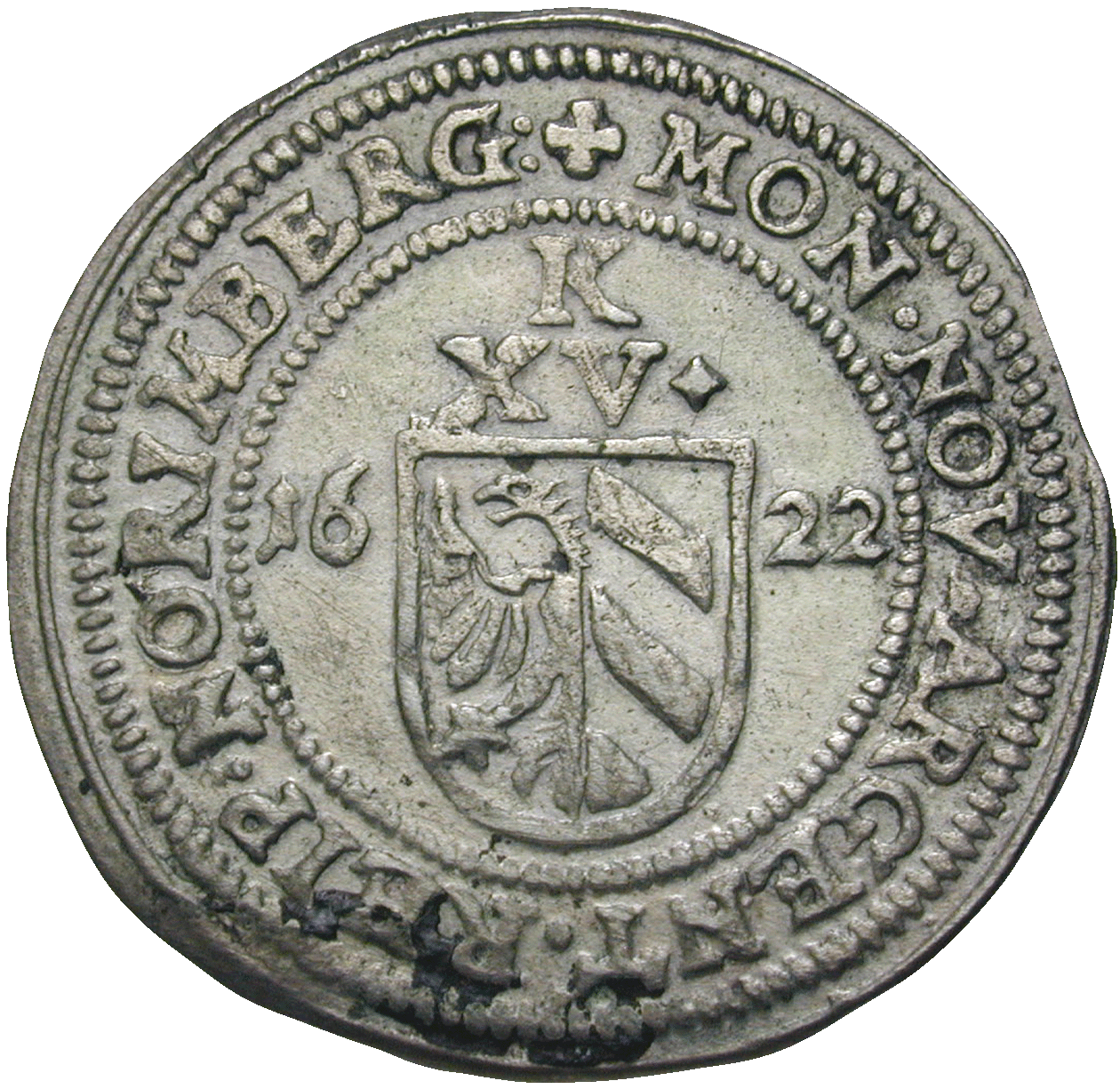 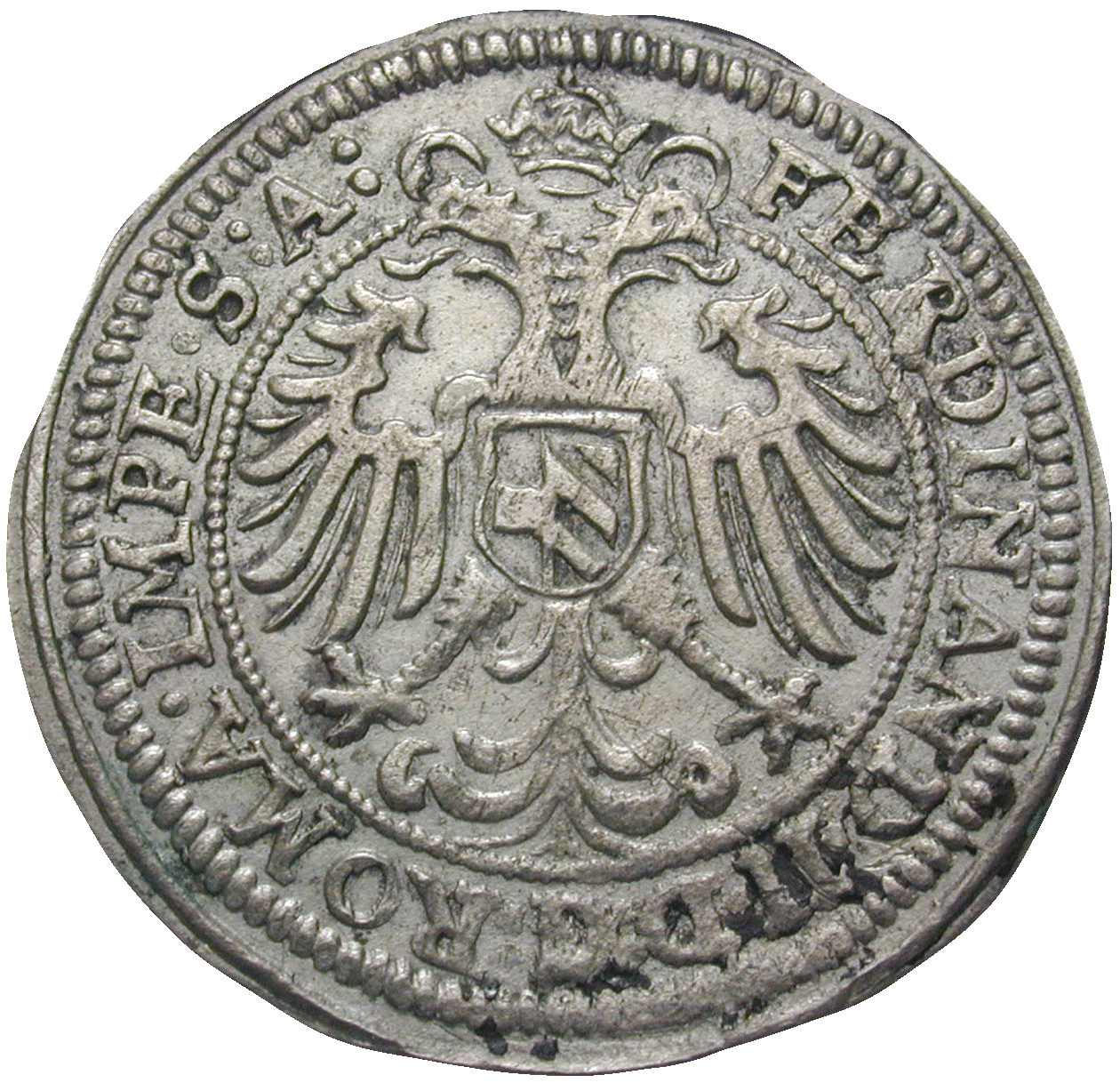 For over a generation, from 1618 to 1648, Germany was the battleground of the Thirty Years' War, a series of fierce struggles for dominance between the basically Protestant north and the basically Catholic south. Soon after the outbreak of the Thirty Years' War, money-changers moved through Germany buying up larger, good-quality coins and paying for them in poor-quality small coins. From their practice of weighing the coins against each other on weighing-scales, making the scales tip or tilt whichever way favored them, these people became known as "kipper and wipper" (tippers and tilters). The good coins were later smelted down and reminted into less precious small coins, the so-called "kipper coins." Kipper coins were thus coins whose intrinsic value lay far below their face value. More or less all princes, and also the emperor of the Holy Roman Empire, participated in the practice of issuing debased money. Even coin authorities who until then had paid great attention to the quality of their coins, were now forced to issue devaluated money – good coins would have disappeared from circulation immediately. This kipper coin was minted in Nuremberg, which, as a trade town, actually attached great importance to good coins.