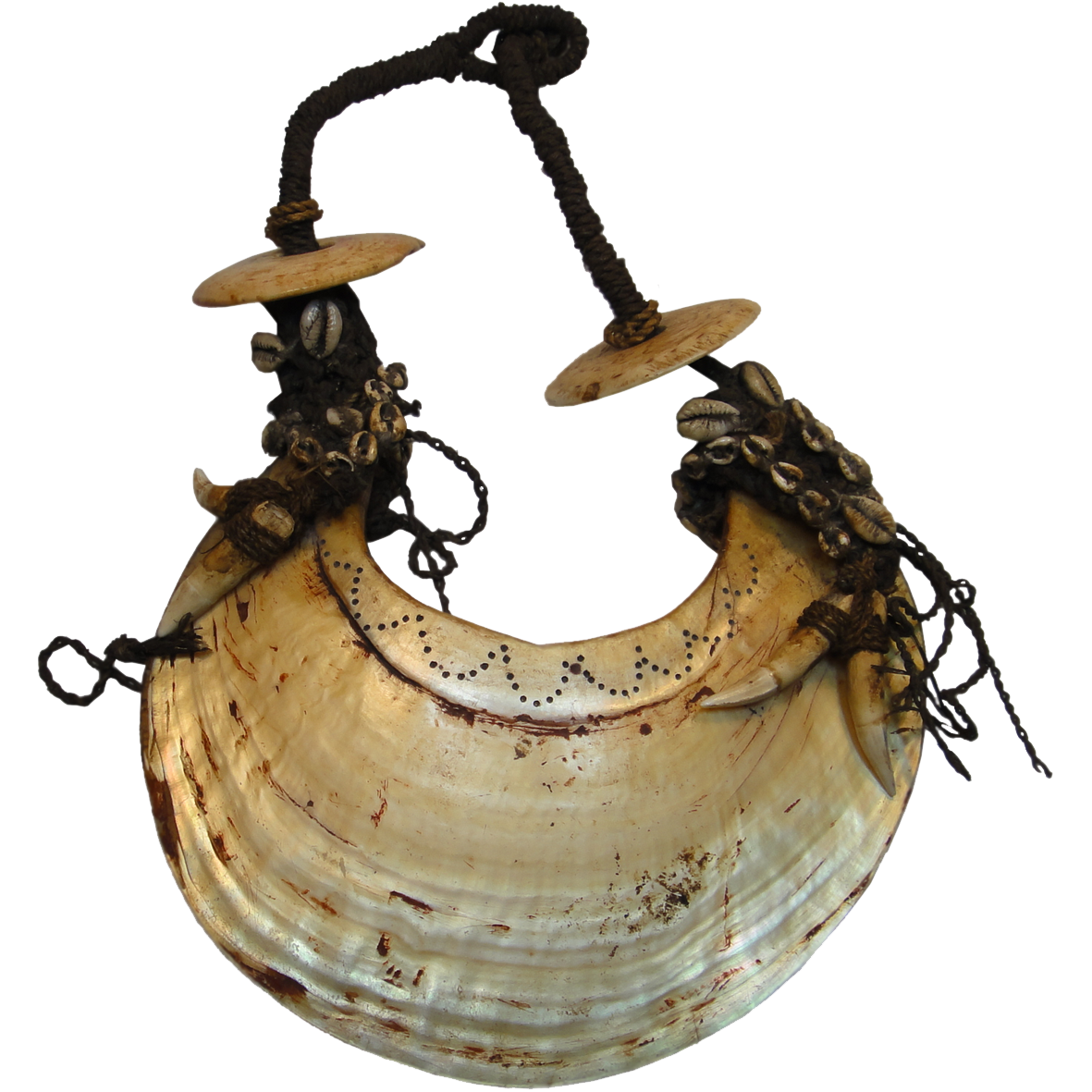 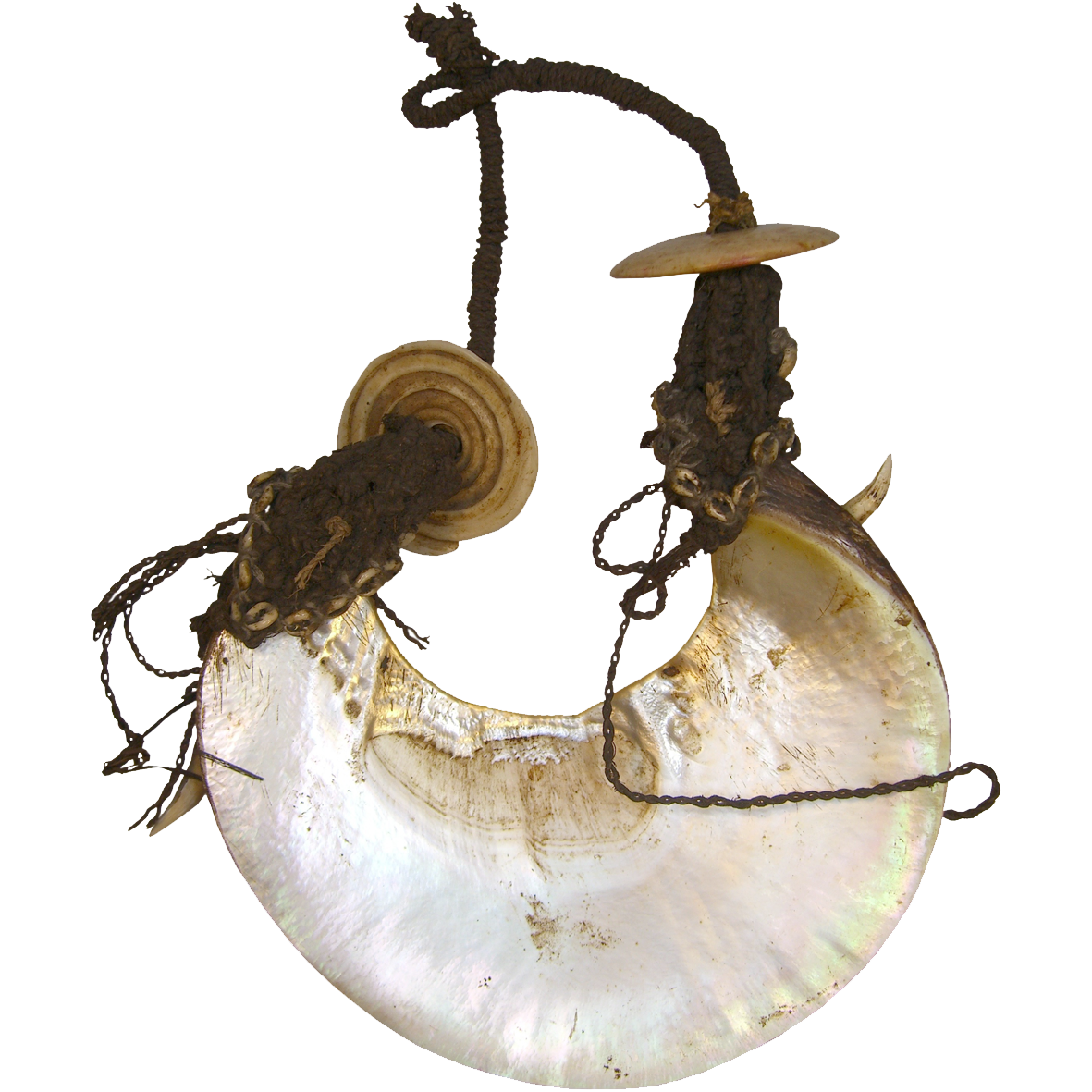 Such pearl oyster shells were used as currency for about 100 years in Papua New Guinea. In the highlands they were called kina; on the gulf of Papua they were known as mairi. When the first Europeans advanced into the highlands of Papua New Guinea in the early 1930s, few pearl oyster shells had yet found their way there from the coast; only some very rich men owned kina. Then white prospectors began to give out pearl oyster shells for services and food and in this way caused a kina-inflation. The value of the shells dropped dramatically. Prior to 1933 the bride price had been a few kina plus ten pigs; in the 1960s, however, Big Men paid already between 60 and 100 kina plus ten pigs for a bride. By 1985 the shells had lost their value altogether.