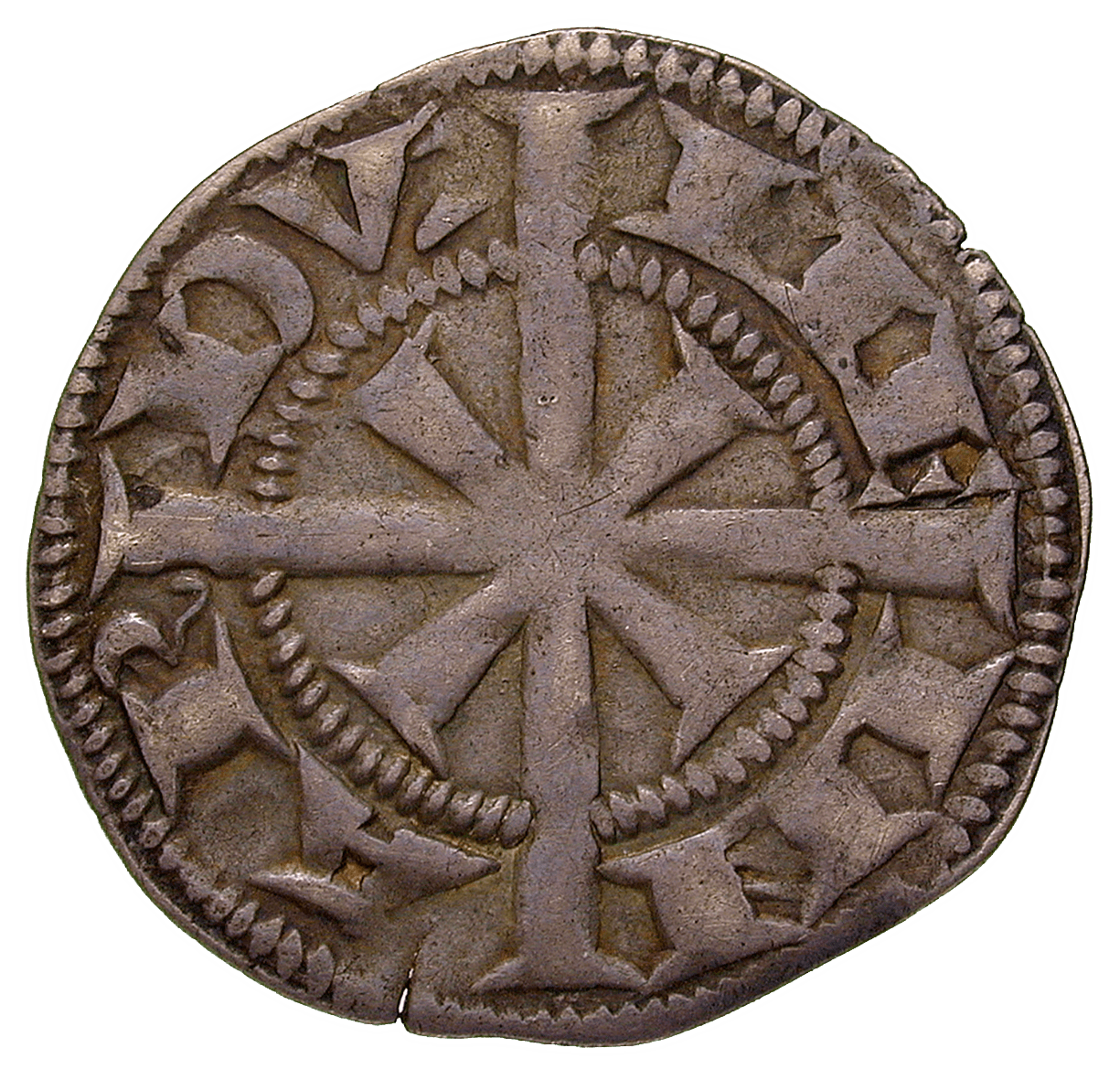 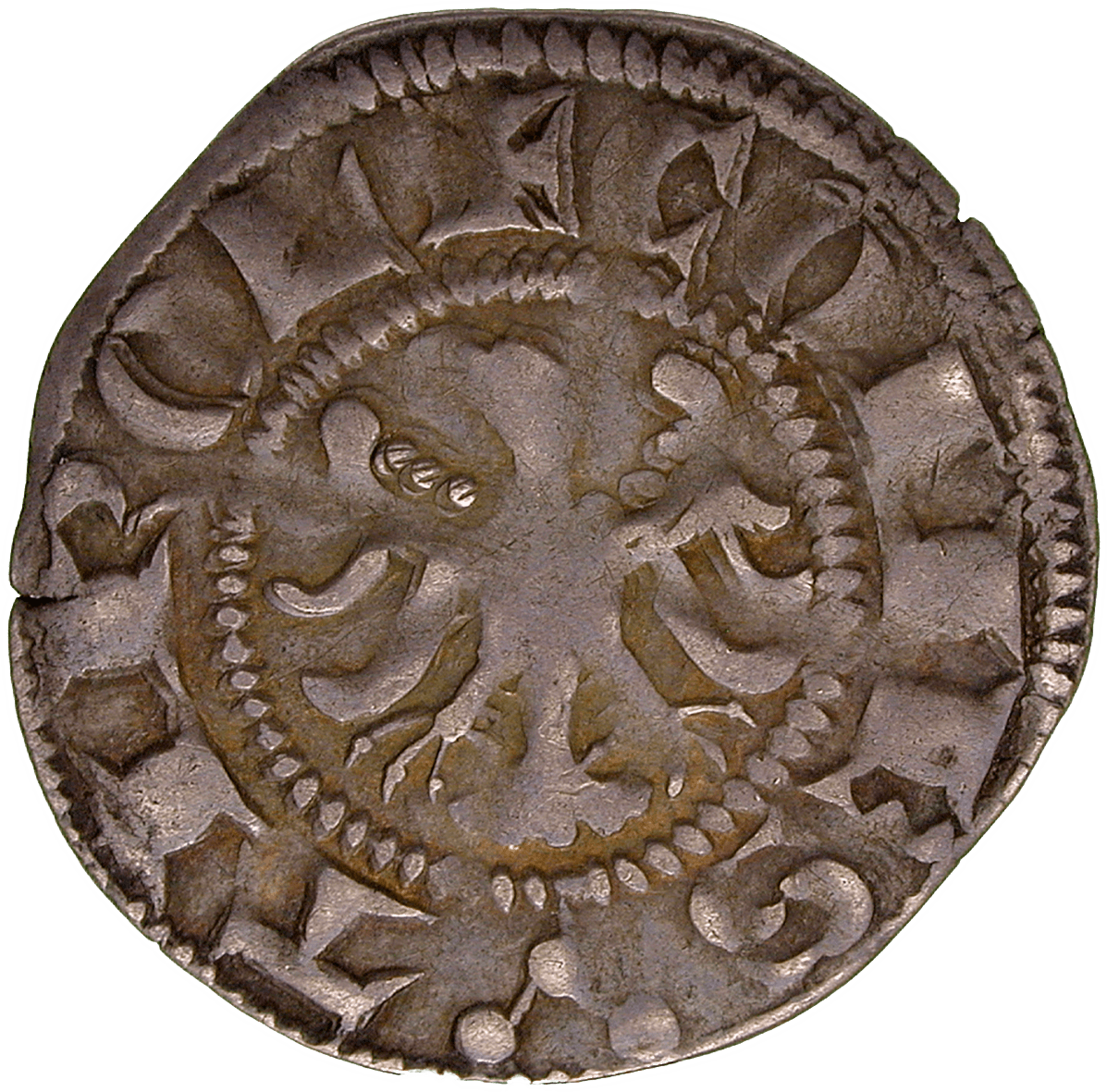 Within the Hapsburg Empire in the late 15th century, Tyrol clearly had the most modern and best organized monetary system. This was the merit of Archduke Sigismund (1437-1496). The Hapsburg monetary system was of great advantage to Sigismund's nephew, Maximilian I, Emperor of the Holy Roman Empire. As archduke, Maximilian adopted his uncle's modern mint in Hall as well as its outstanding moneyer, and issued his kreuzers geared after the Tyrol kreuzer.