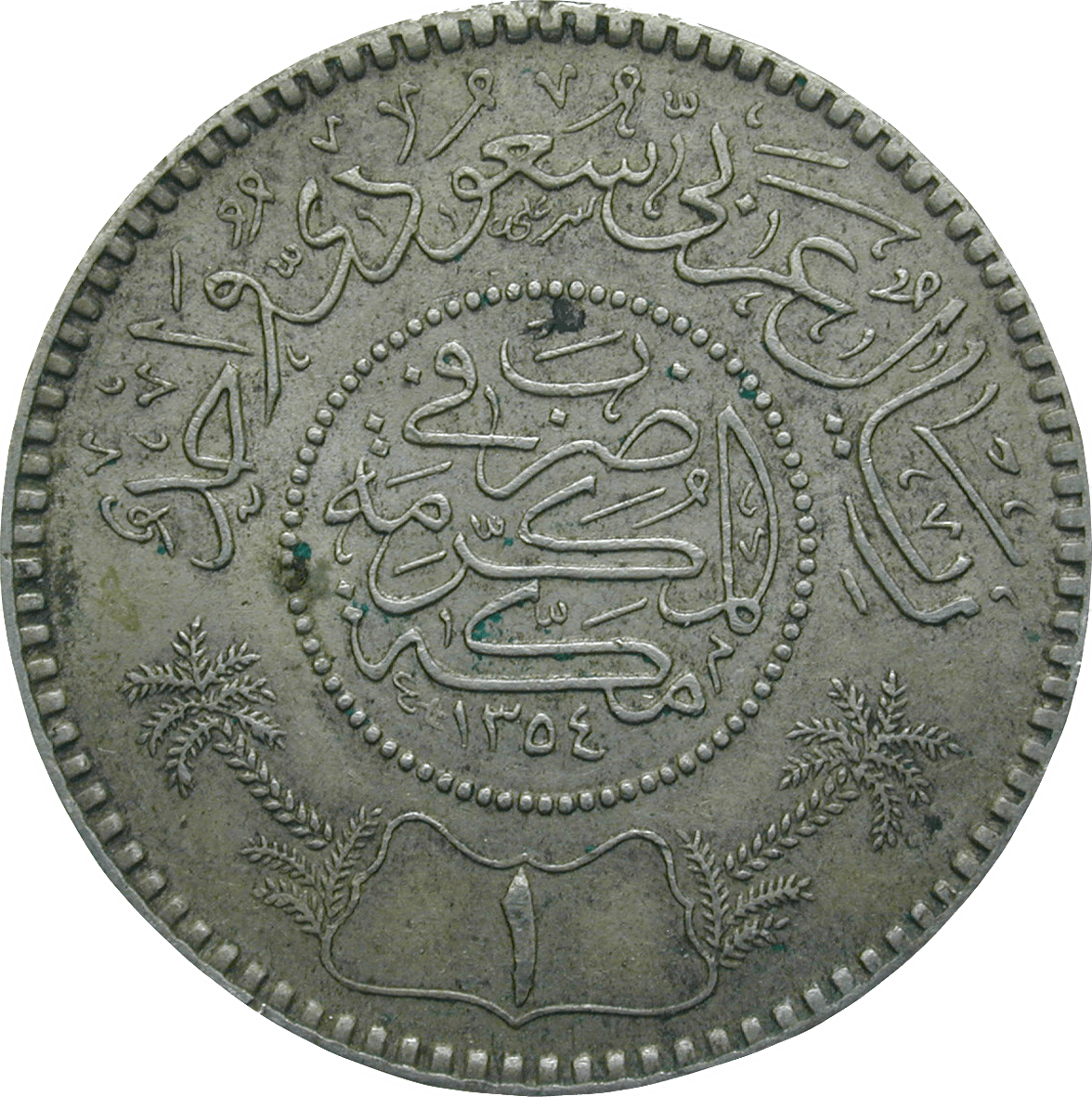 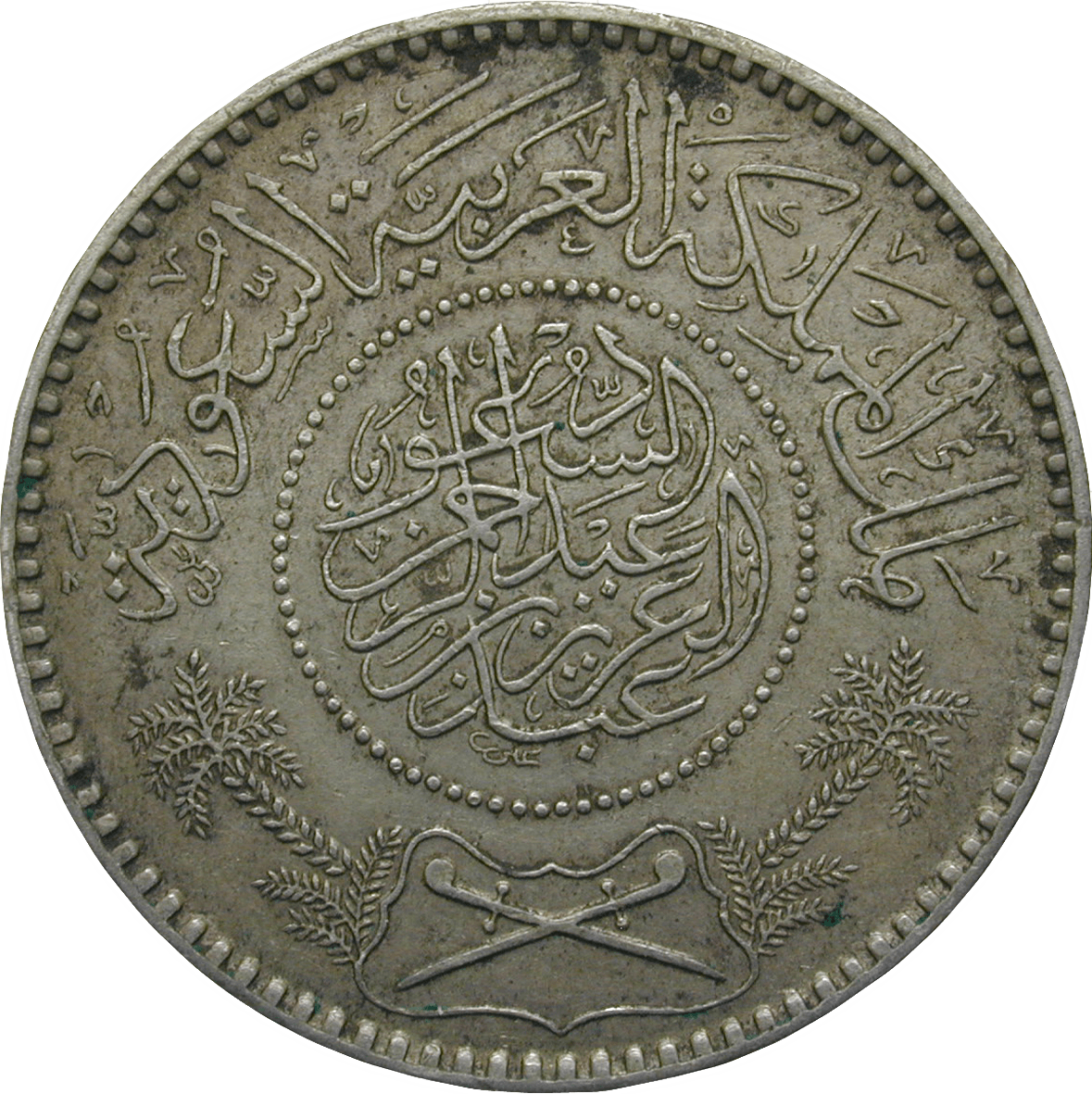 The modern Saudi Arabian Kingdom was founded by Abd al-Aziz II ibn Saud, a descendant of the Saud dynasty that had ruled over parts of Arabia already in the 18th century. In 1901 ibn Saud began to consolidate his power and over the following decades expanded and strengthened his rule. In 1932 he proclaimed the united Kingdom of Saudi Arabia and reigned until 1953. The Austrian Maria Theresa taler was the most popular trade coin in Arabia at that time. Ibn Saud began to issue the silver riyal to replace the Austrian talers in circulation. One riyal equaled one Maria Theresa taler and was divided into 22 qirsh. This changed in the early 1960s after a monetary reform, when 1 riyal was set at 20 qirsh or 100 halala.