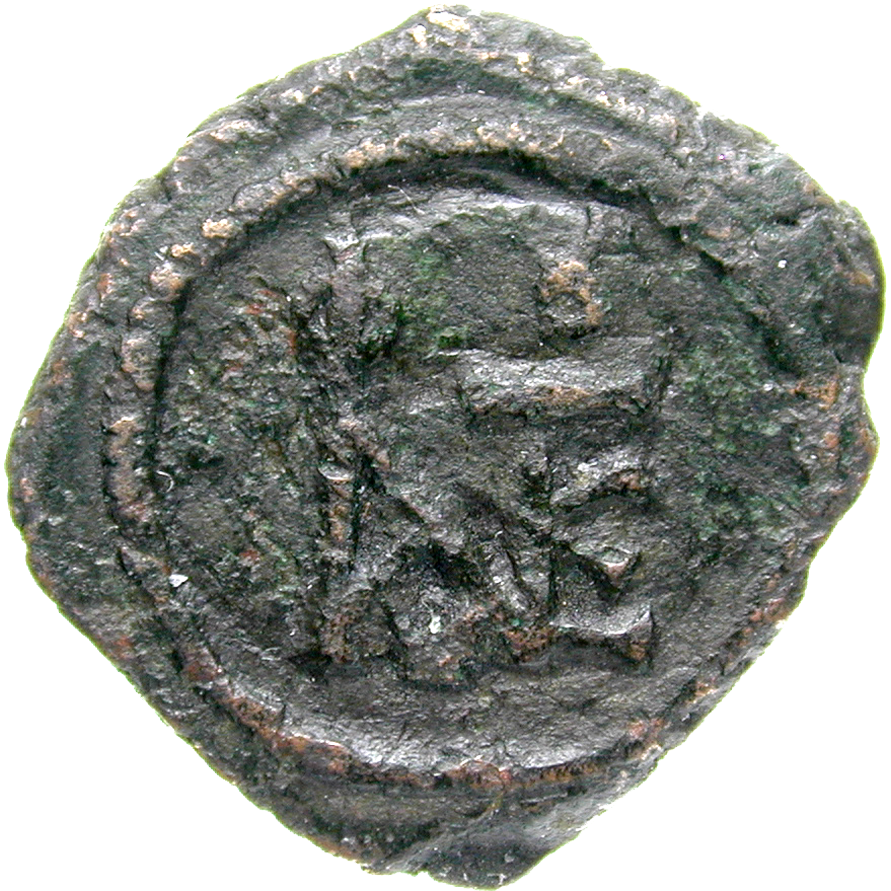 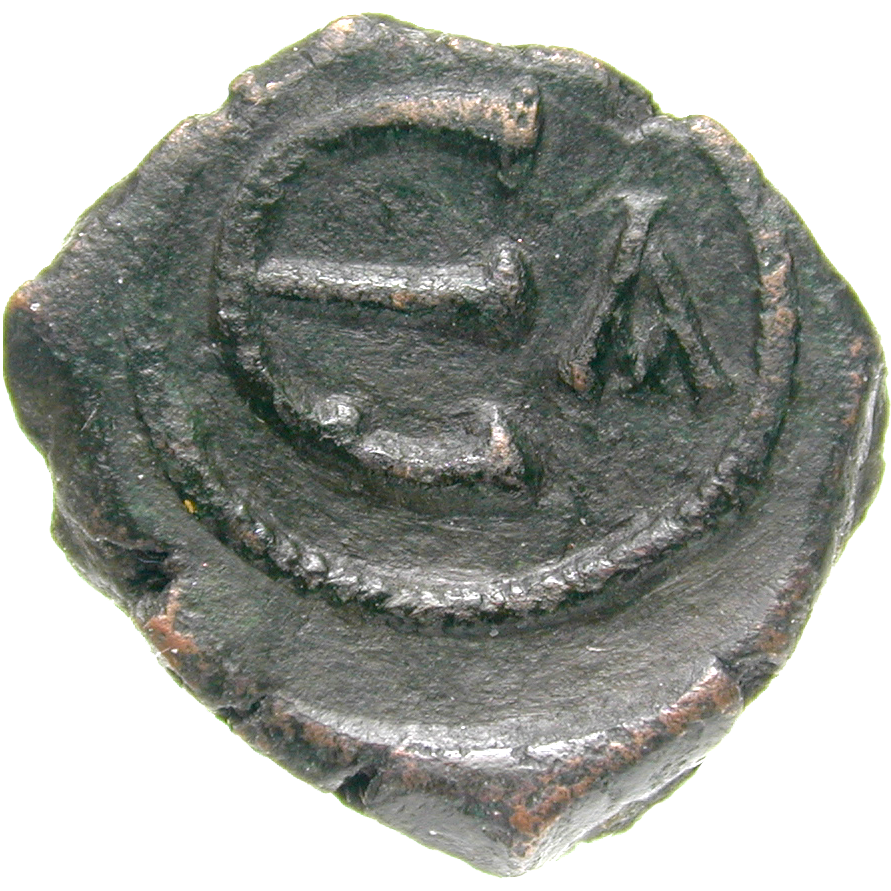 In 498 AD, the Byzantine emperor enacted a reform of the cupper currency. The measure was overdue: At that time not one single medium of exchange of more than 1 nummus and less than 1 tremissis existed in the Eastern Roman Empire; this would be comparable to the situation that throughout America no means of payment between 1 cent and 200 dollars existed. Hence at the end of the 5th century, a new system for the Byzantine copper currency was created. Several new denominations were introduced: the follis worth 40 nummiae, the half follis (20 nummi), the quarter follis (10 nummi) and the eighth follis (5 nummi). The different denominations were marked with the Greek letters "M," "K," "I" and "E."