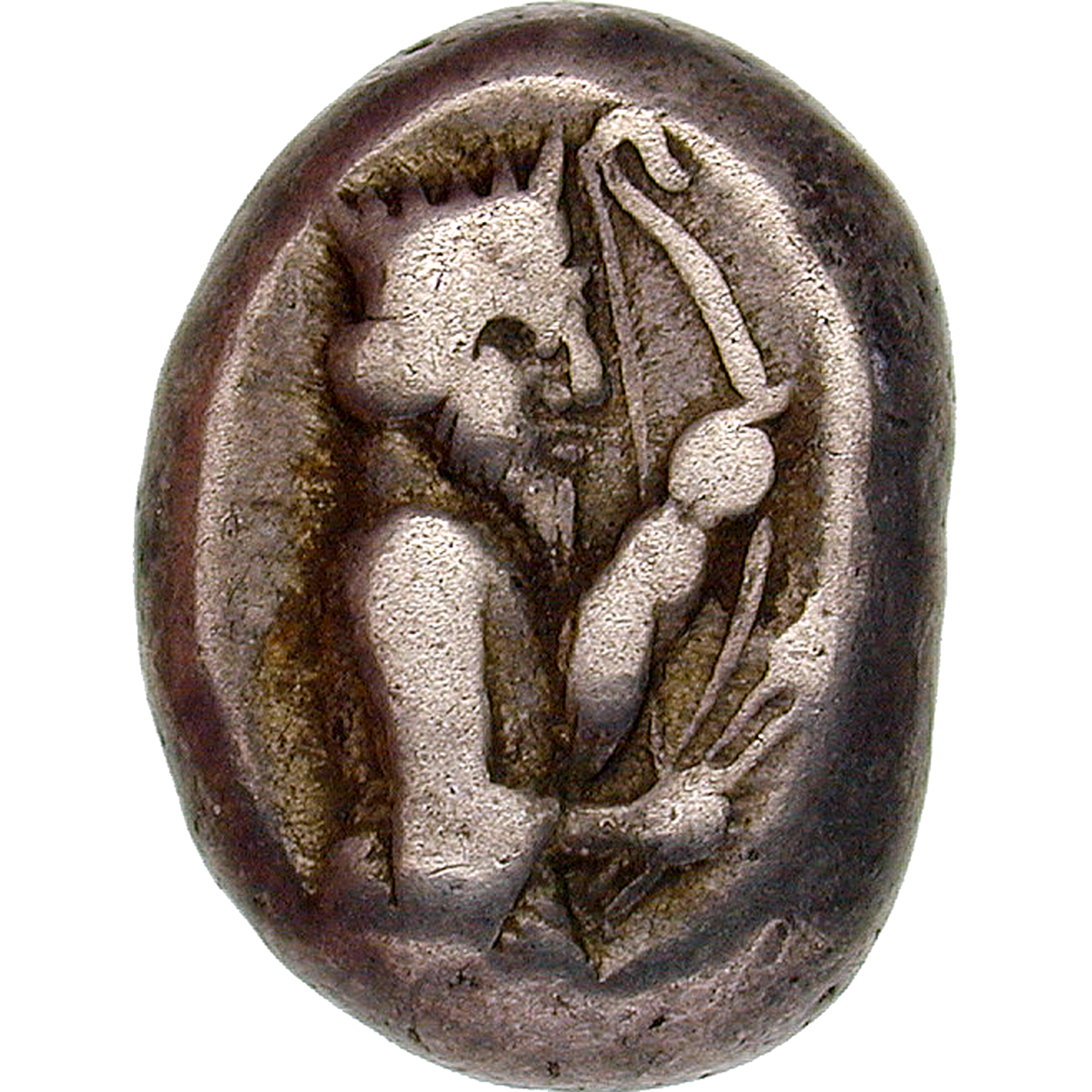 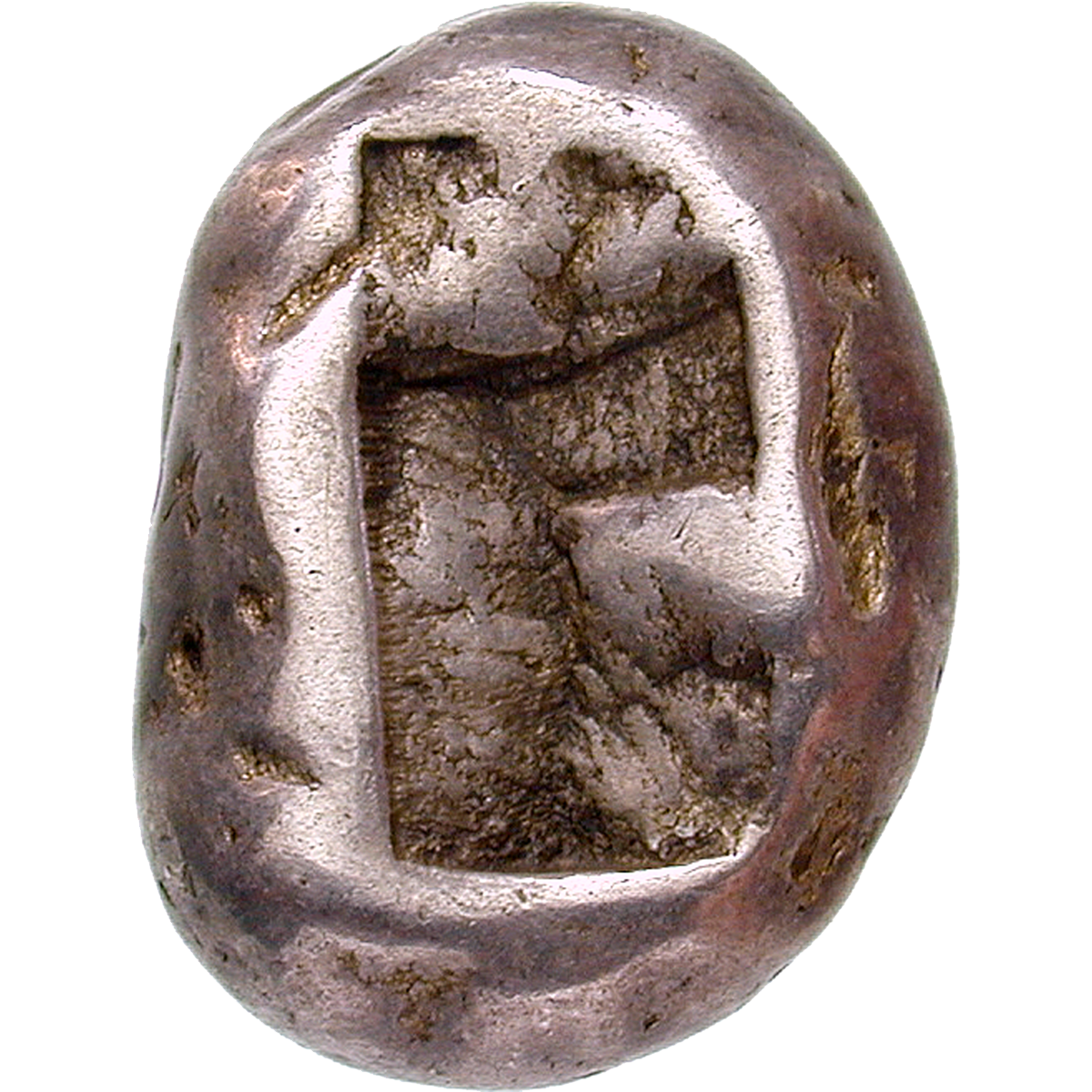 The founder of the Persian Empire, Cyrus the Great, had simply adopted the coinage of the Lydians after their incorporation into his realm in 546 BC. His predecessor Darius (521-486 BC) launched a proper Persian currency system for the first time. It comprised of gold and silver coins, with 1 golden daric equaling 20 silver sigloi. Both denominations depicted the Great King as an archer.

Darics and sigloi were used differently, however. The siglos was mainly employed for the pay of mercenaries stationed in Asia Minor. The daric, on the other hand, was more of a political instrument, being used to influence foreign policy by bribing politicians and diplomats. Moreover, in addition to the imperial darics and sigloi, various local mints throughout the Persian Empire issued diverse coins for the local markets and for international trade.