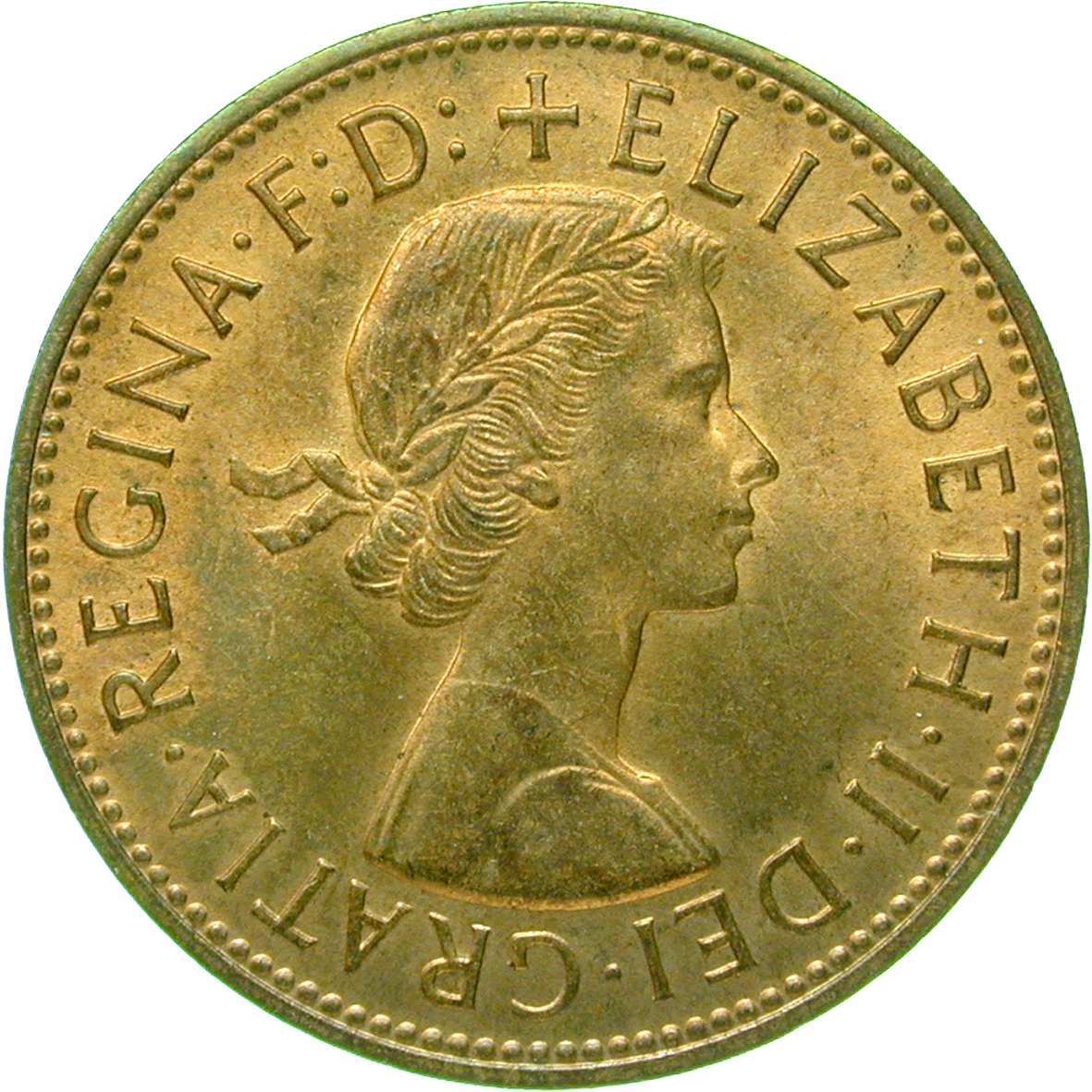 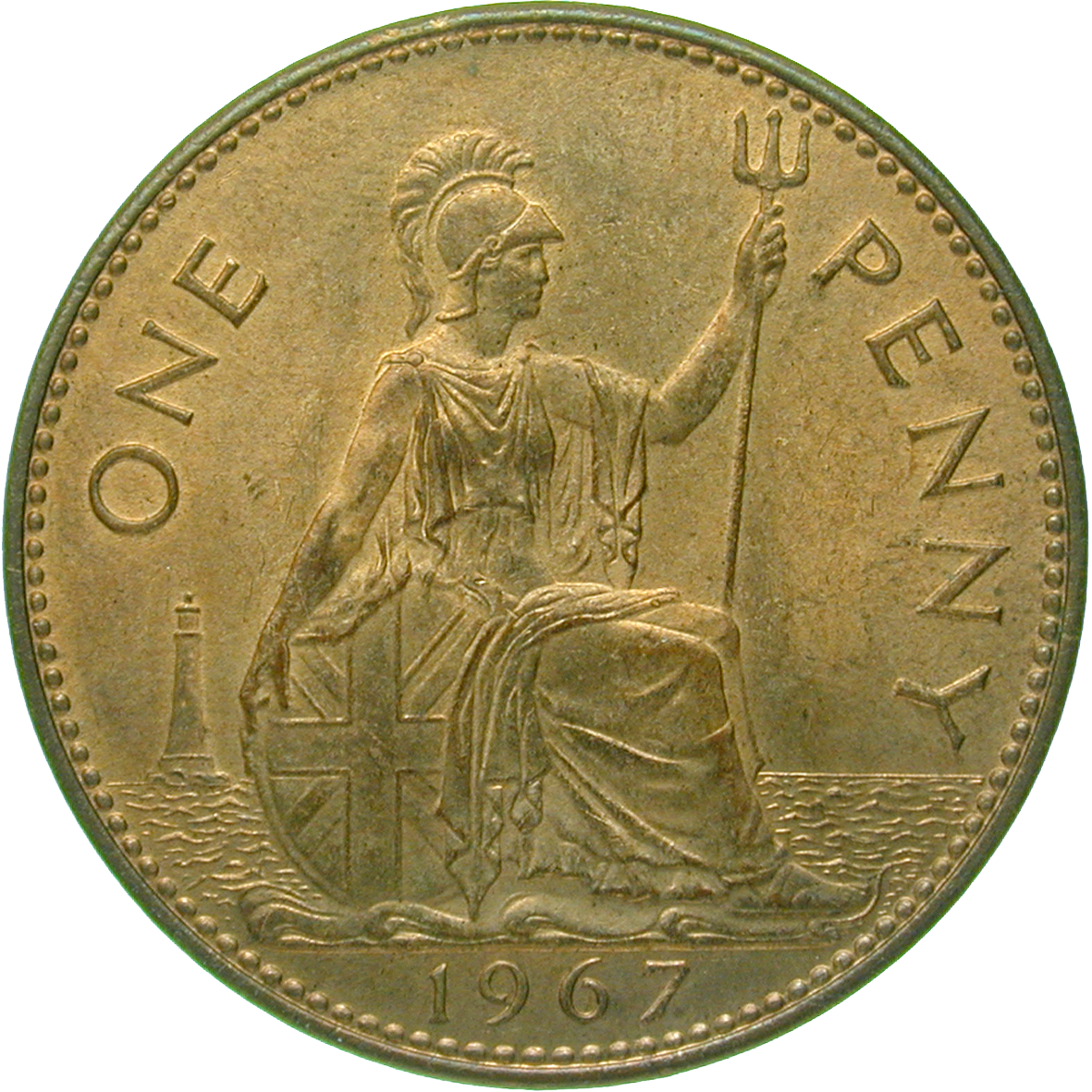 After an old tradition British monarchs distribute alms to deserving poor people every year on Maundy Thursday, the Thursday before Easter. The origin of this tradition goes back to Jesus washing the feet of his disciples at the Last Supper. The English queens and kings performed the Maundy ceremony at the latest in the 14th century, although without the allocation of coins at that time. Supposedly during the 17th century, they began to donate silver pennies to the poor on Maundy Thursdays. The queen or king always presented as many poor, as was his or her current age. At the same time the number of donated coins equaled the age of the donator as well: In 1967, for instance, Queen Elizabeth II (since 1952) distributed 41 Maundy coins to 41 men and as many women, representing the number of years of her age. As long as silver pennies existed – until the second half of the 18th century thus – regular issue coins were used as Maundy money. However, since the English pennies are made from bronze (thid coin is such a modern representative of its kind), Maundy coins are specially minted and do not come into circulation any more.