Roman Empire, Tiberius for Drusus, As 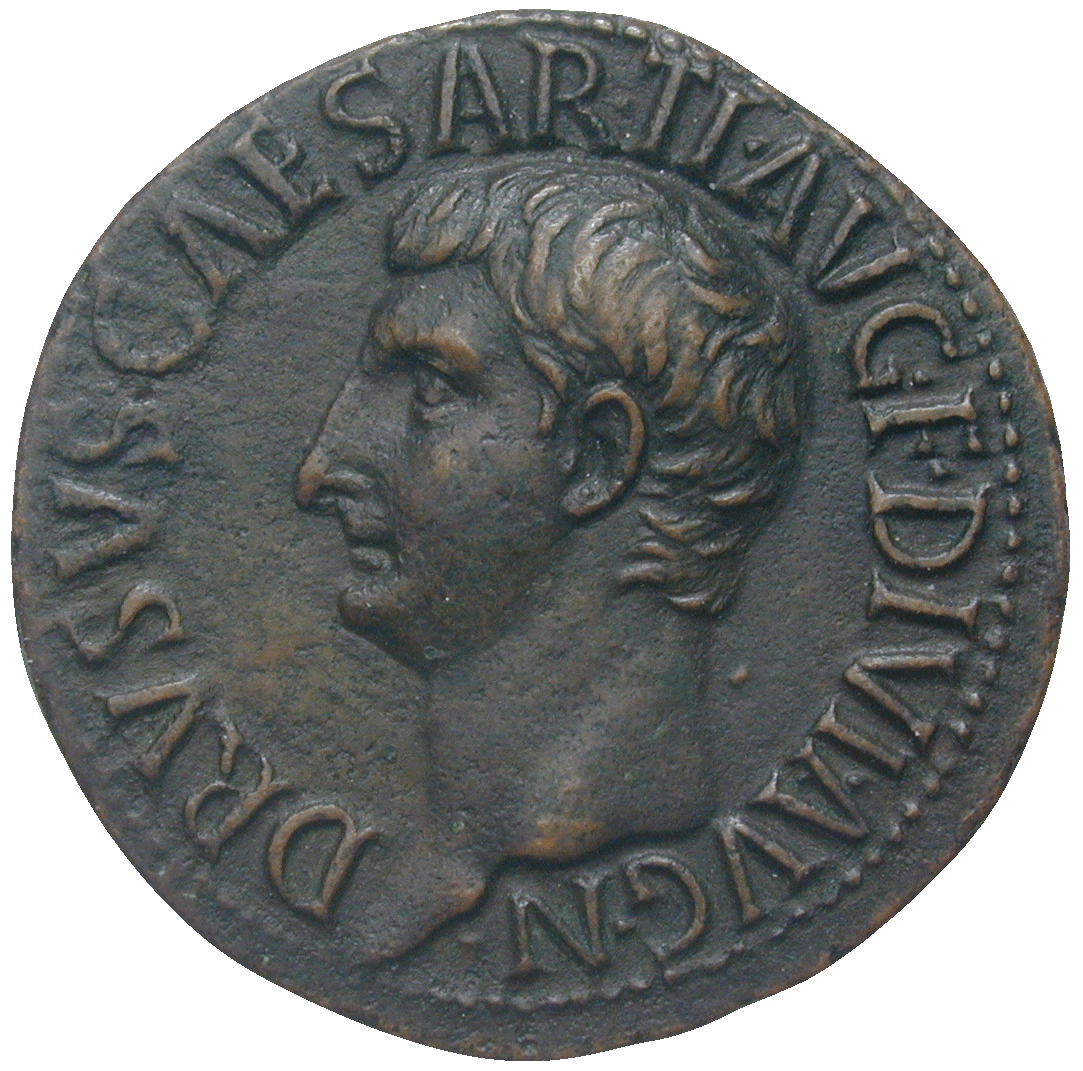 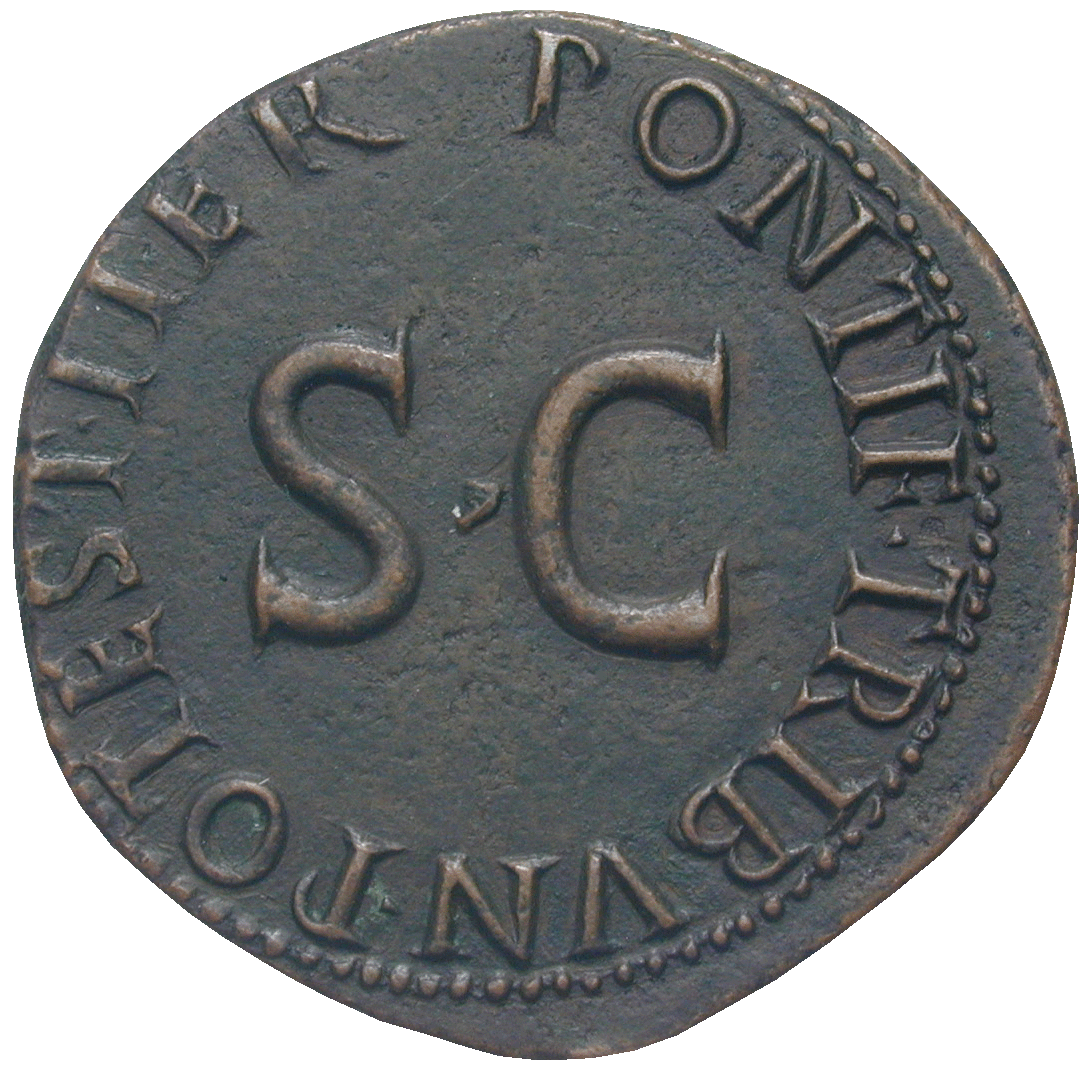 Drusus the Younger was the only biological son of Tiberius (14-37 AD), the second Roman emperor. With this coin Tiberius presented his son as his successor. The inscription reads 'Drusus Caesar, son of the emperor Tiberius, grandson of the divine Augustus.' The title continues on the reverse: 'member of the college of priests of the pontifices, owner of the authority of a tribune of the plebs for the second time.' The title 'tribune of the plebs' was of special importance as it allowed Drusus to reign without any election or confirmation by the senate.

Drusus never made it to the throne, however; he died in 23 AD at the age of 38 totally unexpected.