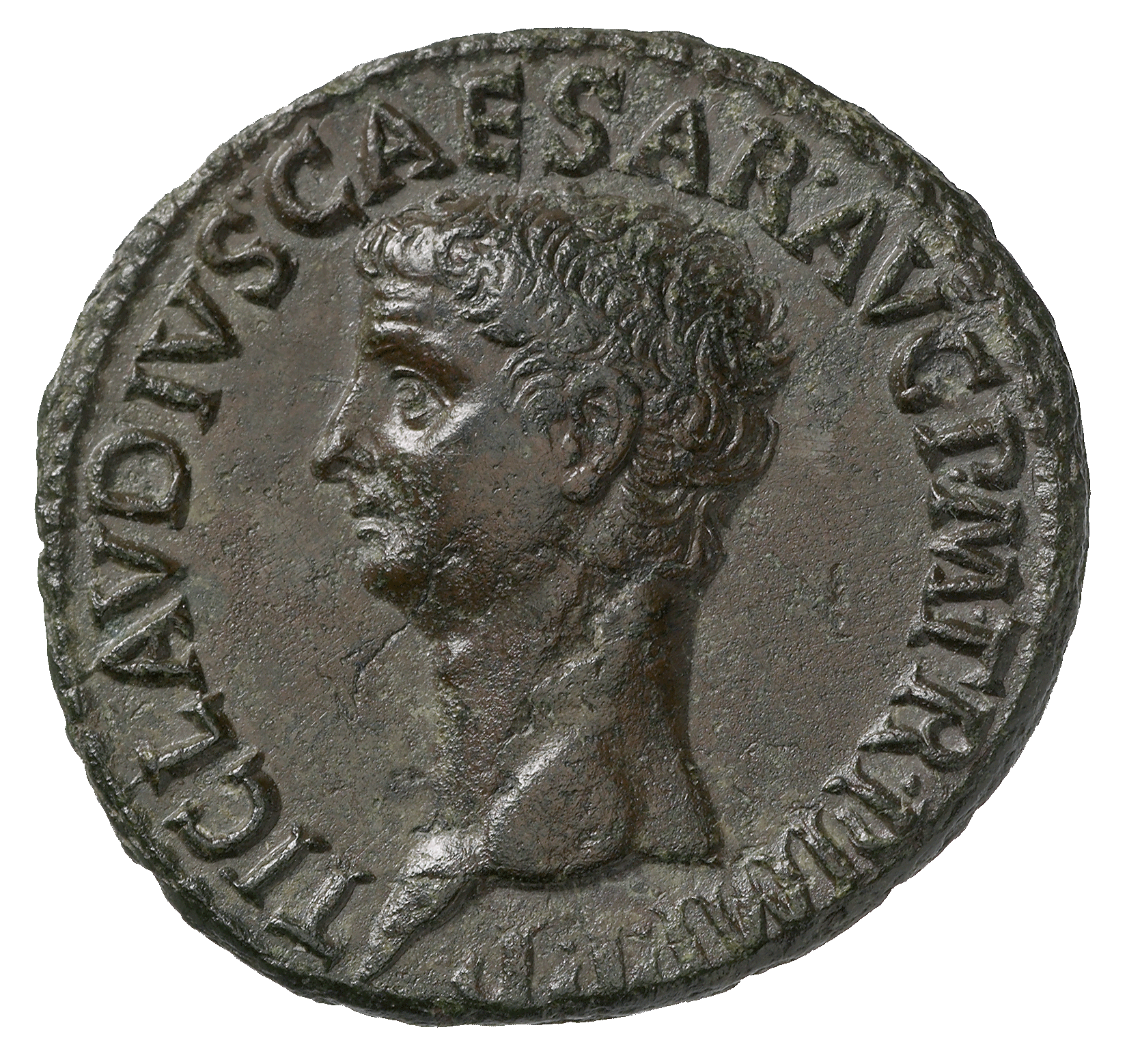 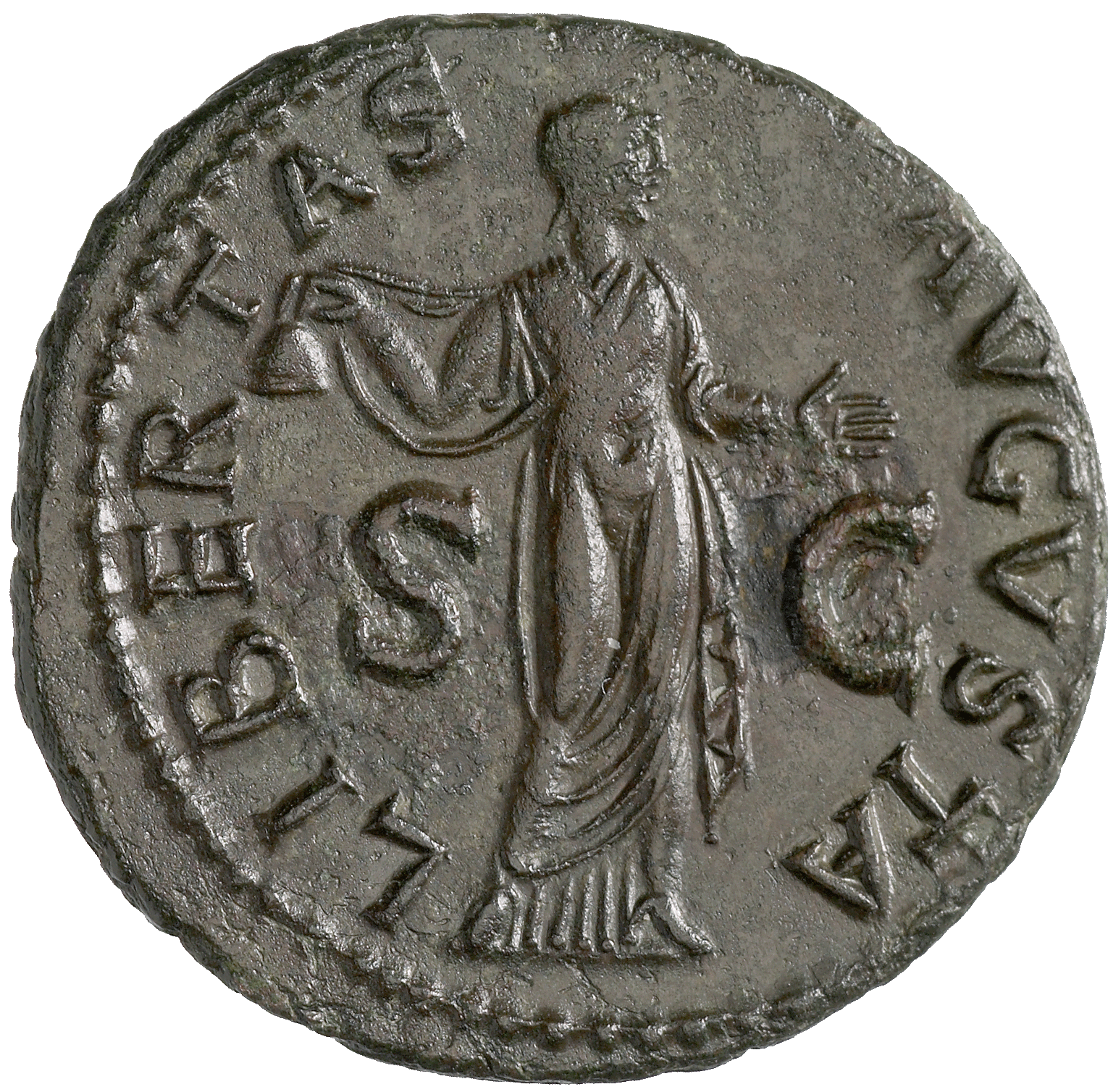 Since his childhood the Roman emperor Claudius (41-54) suffered from an indeterminate illness. When he was angry he stuttered, his nose started to drip and his head to shake, and he had foam at the mouth. His family felt very embarrassed about him. In their eyes his defects made him incapable of showing himself in public. As a result, young Claudius became a historian.

Even though Claudius was a great nephew of the first emperor Augustus and a nephew of the second emperor Tiberius, he seemed to have no reasonable chance to ever become emperor. When the Praetorians assassinated the incompetent third emperor Caligula, however, they selected Claudius as his successor.

This posed a problem in the eyes of the Senate: an emperor 'made' by the Praetorians could in no way be more successful than Caligula, whom the senators had authorized as ruler with great pomp. They discredited Claudius in every possible way, just to stress the point that mere soldiers were unable to appoint an emperor. The sources therefore portray Claudius as a nerd and an idiot. This is an undeserved reputation, which he has nevertheless not gotten rid of until today.