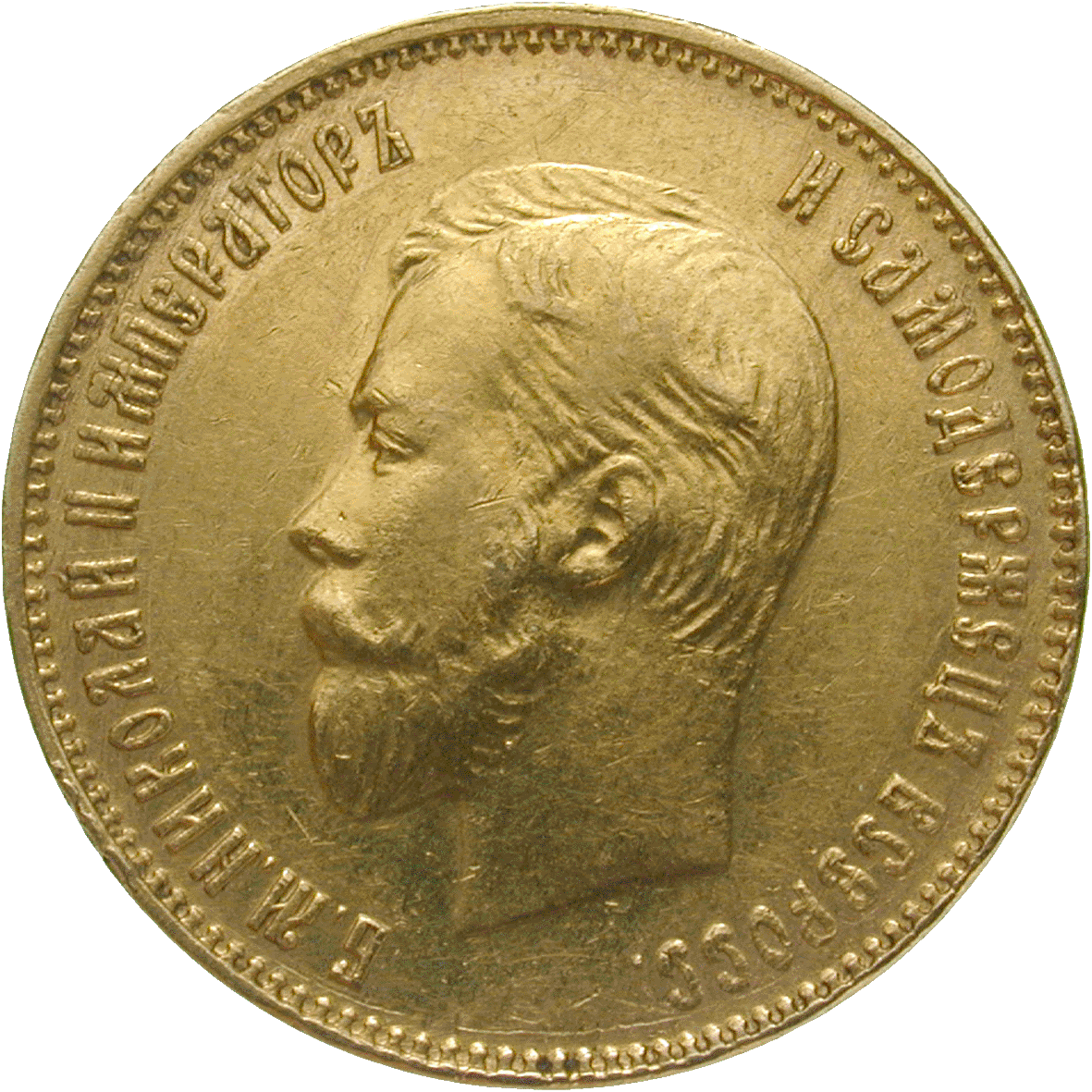 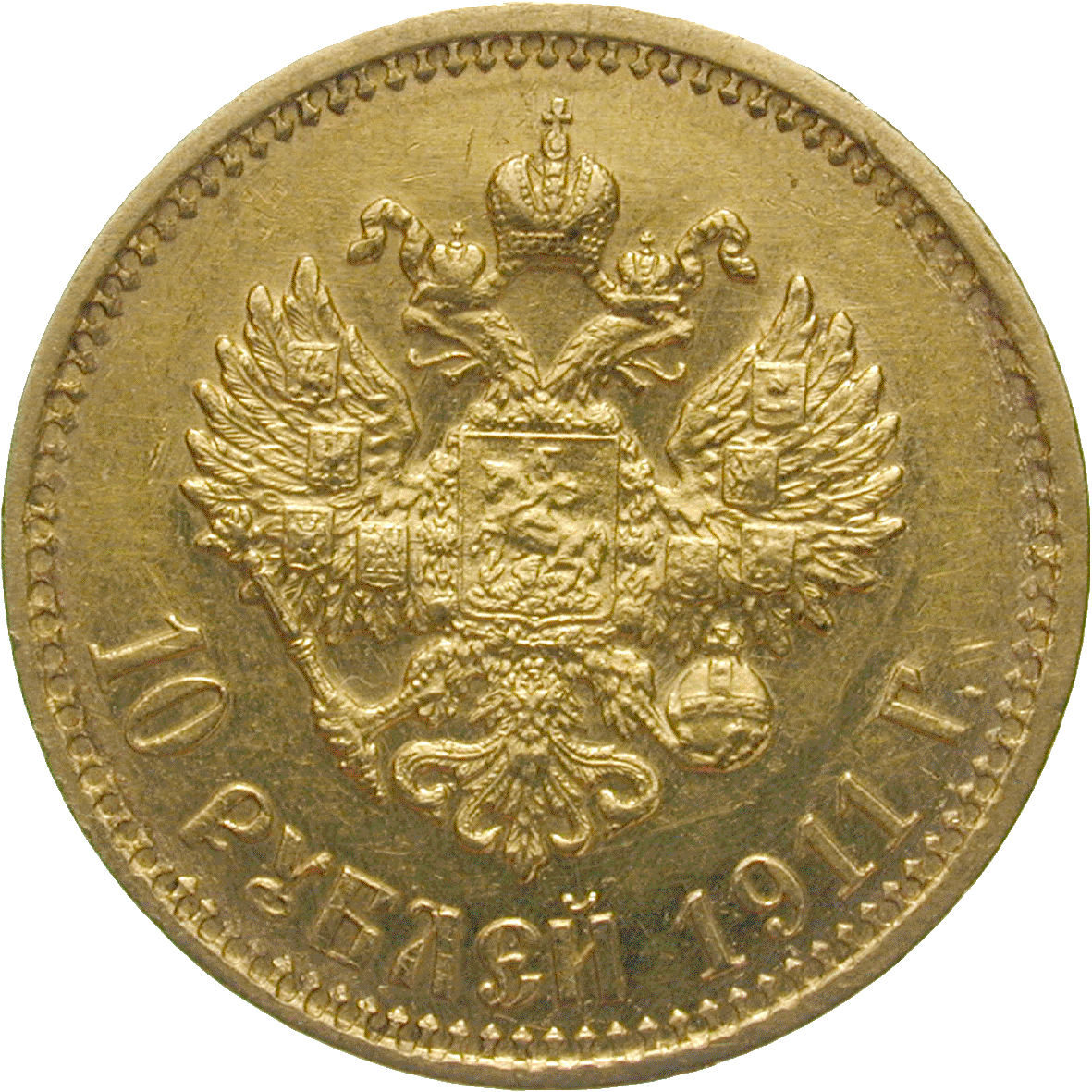 In 1909, Tsar Nicholas II (1894-1917) commissioned the photographer Sergey Mikhaylovich Prokudin-Gorsky with a photographic portrait of his empire. Hence during five years, Prokudin-Gorsky traveled through Russia every summer, taking pictures; today, they are in the Library of Congress. Prokudin-Gorsky produced about 1,000 photos every year. Each of them cost about 10 rubles. That was the same as two annual conscriptions for the magazine "The Amateur Photographer." Or as 1000 loaves of the black bread, that the starving Russian people, whom the tsar did never see, could not afford.