Kingdom of England, Mary I, Groat 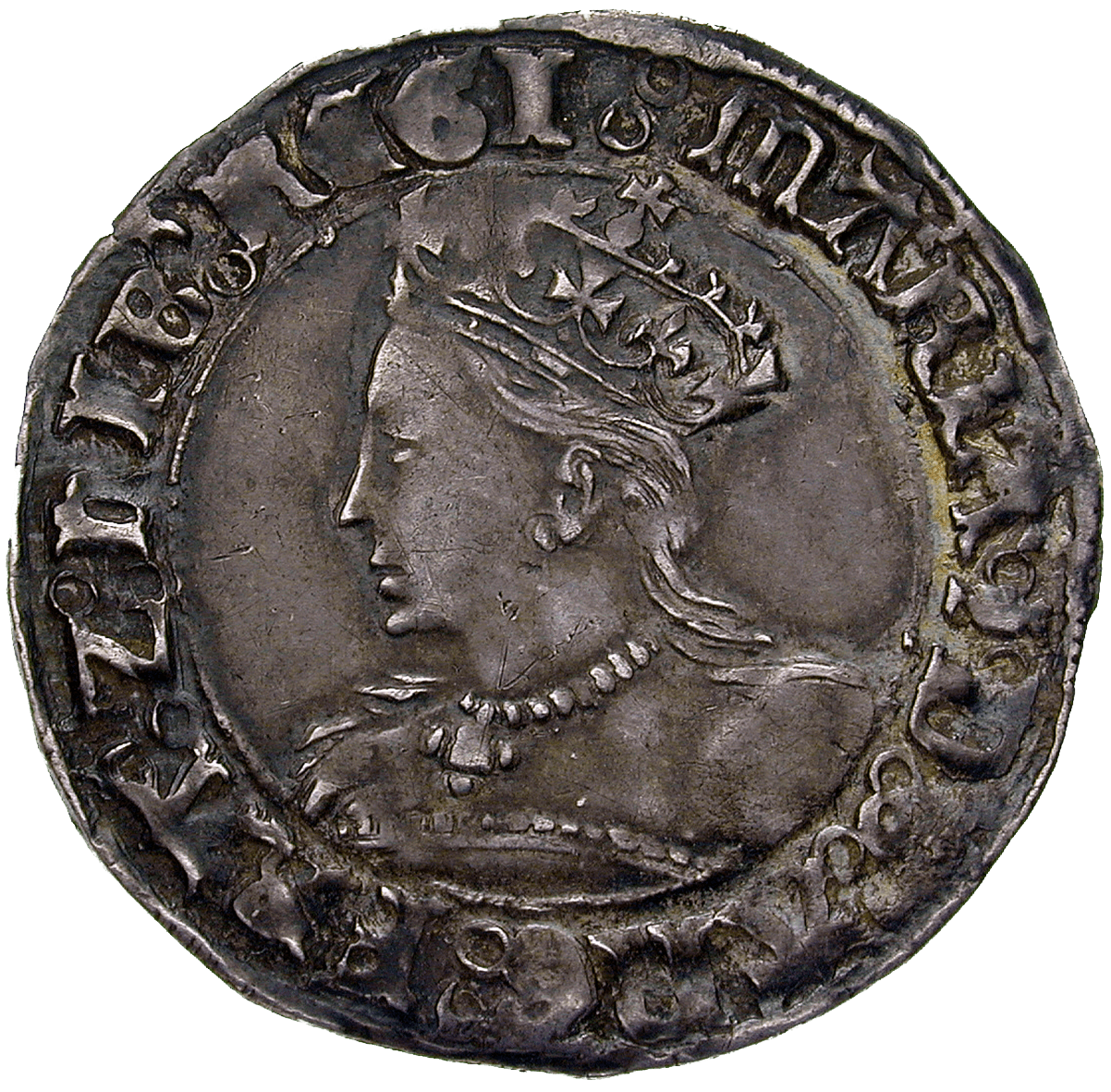 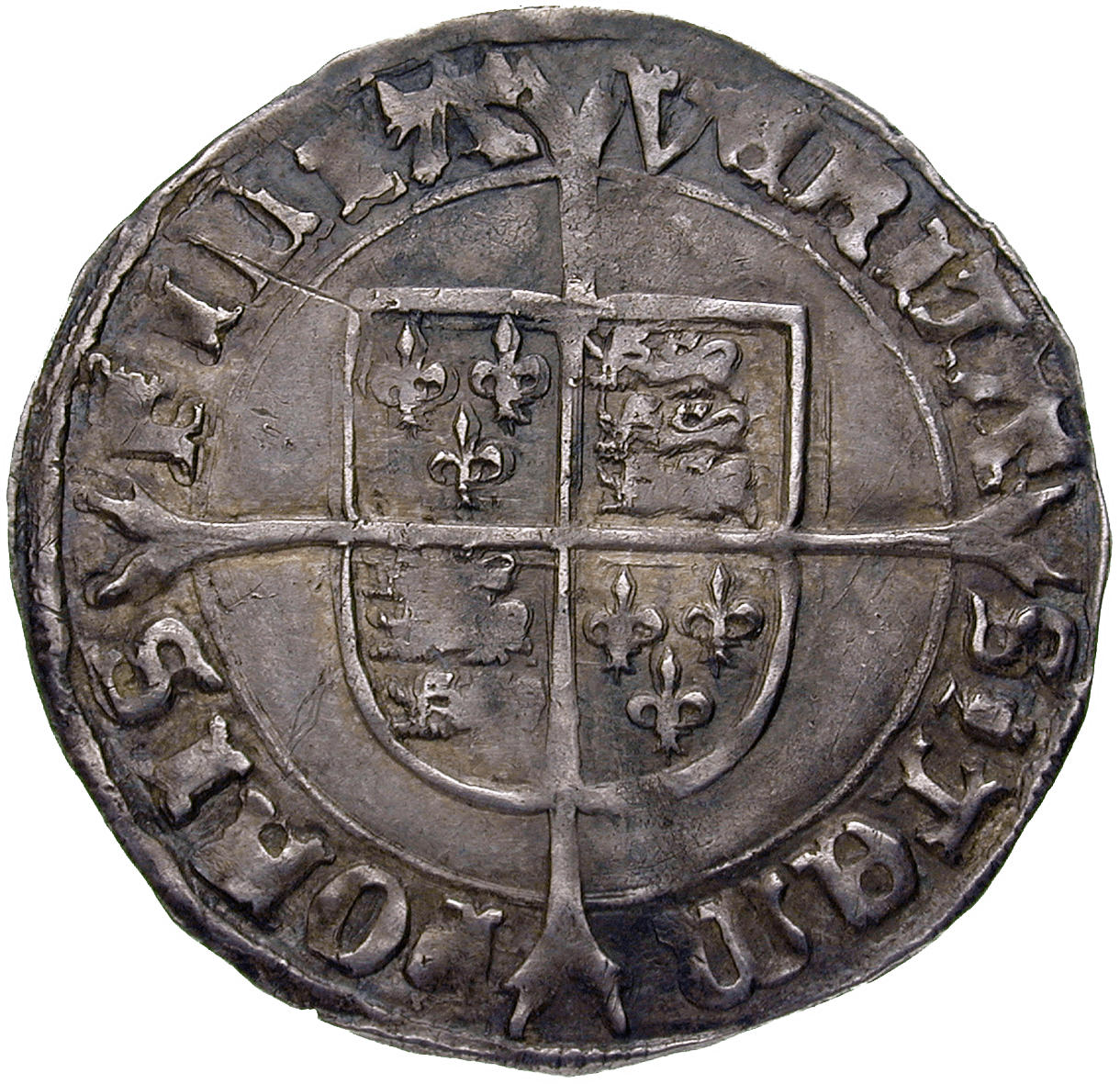 When sipping a Bloody Mary hardly anybody ever thinks of the unlucky daughter of England's King Henry VIII and the Spanish princess Catherine of Aragon. Yet it was Princess Mary who gave her name to the drink. Mary became Queen of England in 1553 (until 1558). Being unmarried, the devoted Catholic queen chose Philip II of Spain as a husband. The Protestants in England did not like this, and conspired against their queen. All the same, Mary received tremendous support from the people and the rebellion could be stopped. Yet Mary's revenge was bloody and lasted several years. Hundreds of people were publicly executed or burned. This was a fatal error, as Mary lost all the support from her subjects. In 1558 Mary died childless, exhausted by her subjects' hatred, countless miscarriages and a spouse who spent most of his time in Spain.