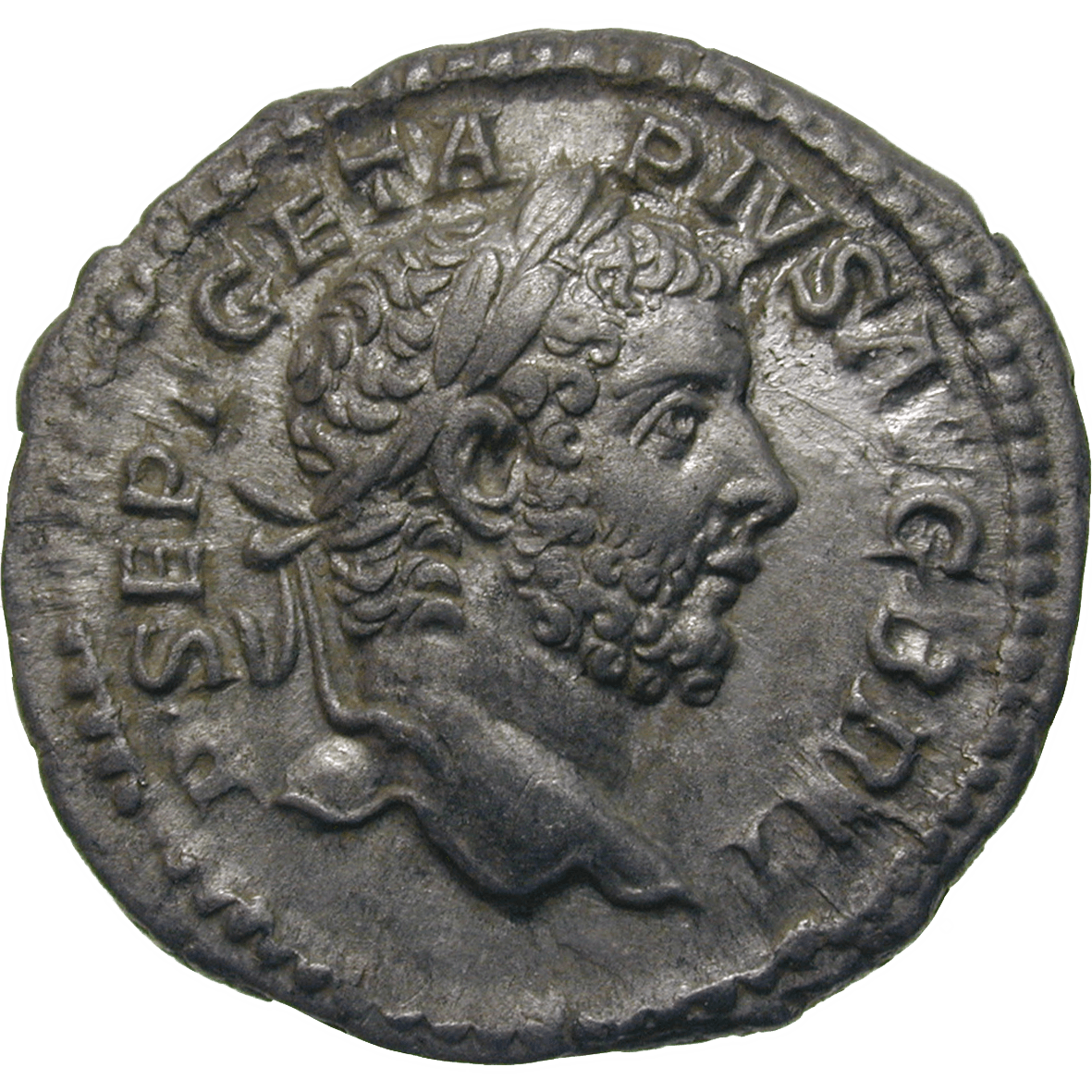 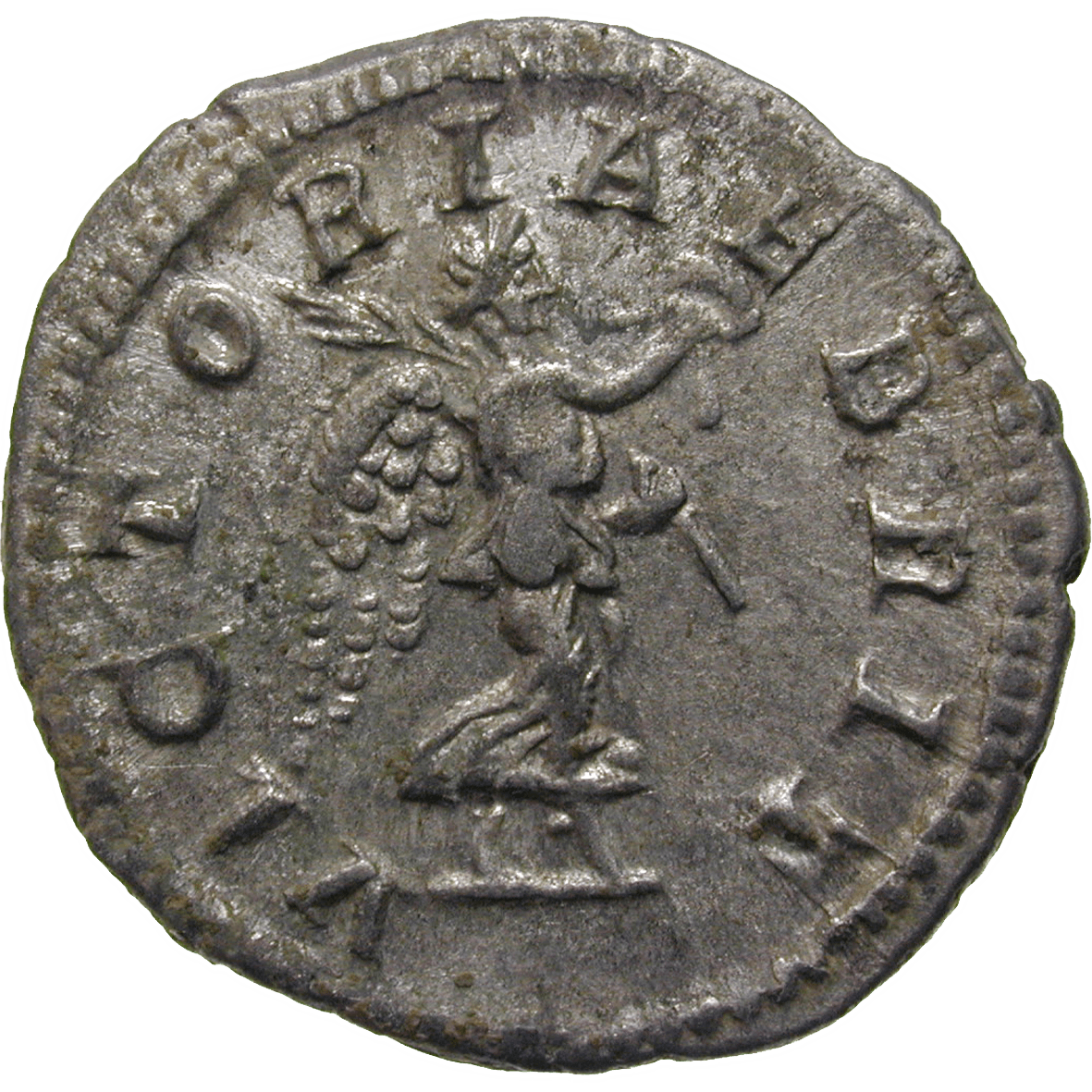 There are very few portraits of Geta (209-212 n. Chr.), because emperor Caracalla imposed a damnatio memoriae upon his brother. After Geta's death all his depictions had to be destroyed, his statues demolished, inscriptions with his name erased, and coins with his image molten down.

Geta was co-regent of his older brother Caracalla. The short joint reign of the two was marked by deadly antagonism, and ended with the murder of Geta by his brother.