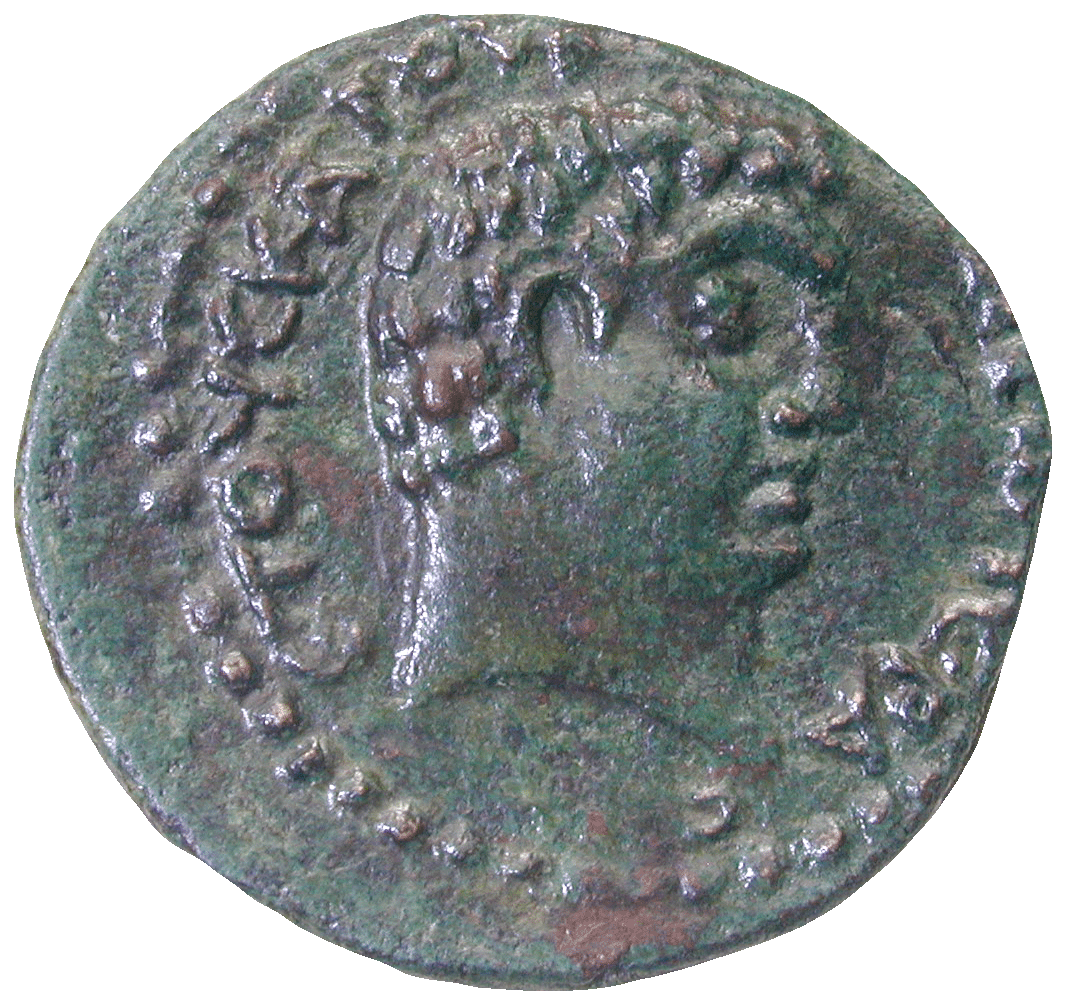 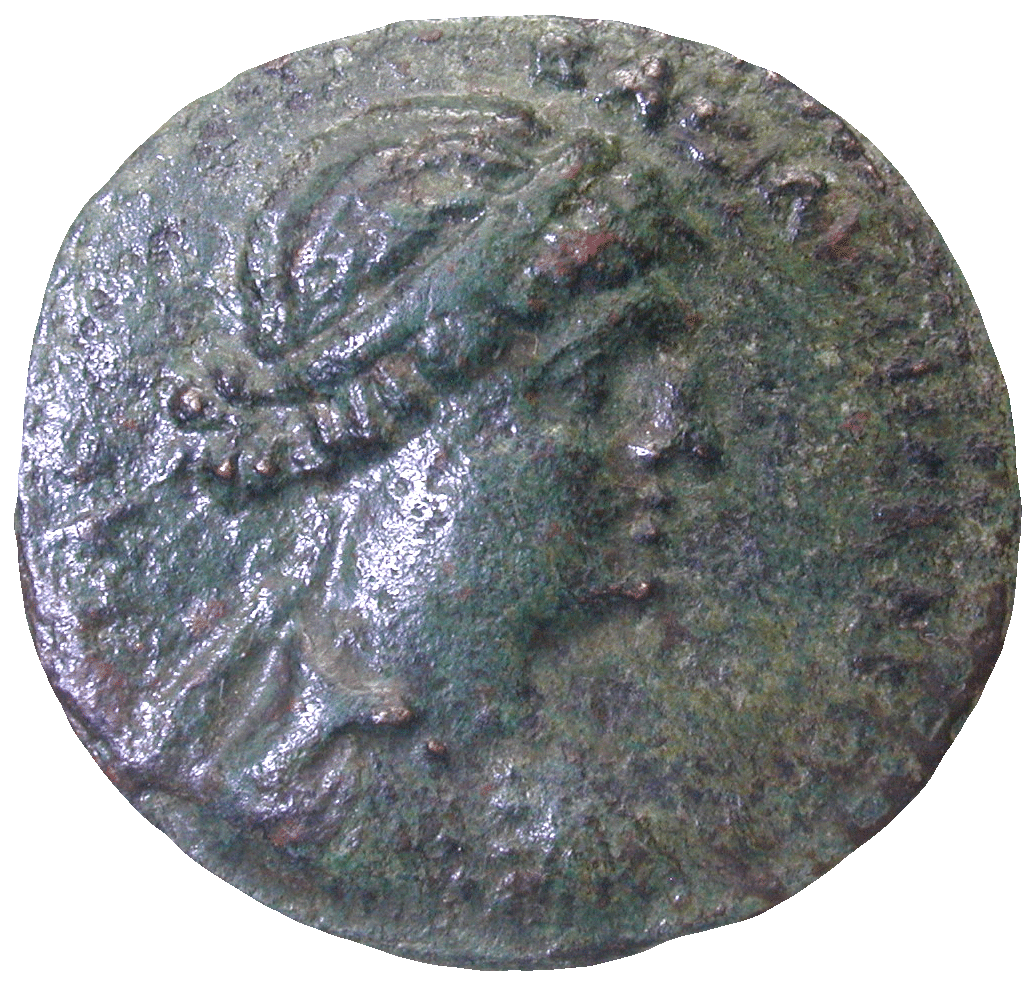 She was adored, or detested, by the most powerful men of her time. She was the lover of Julius Caesar and of Mark Antony. Octavian, the later Emperor Augustus, considered her an enemy of the state: Cleopatra VII Philopator, queen of Egypt (51-30 BC).

From a modern point of view, Cleopatra simply tried to preserve her kingdom in a time of substantial menace from the Roman Republic. She succeeded only for a short time, however. When Caesar conquered Egypt, Cleopatra managed to keep her power under his protection. After Caesar's assassination, Mark Antony became as consul the actual ruler of Rome. Cleopatra succeeded in winning his favor as well.

In 43 BC, Mark Antony constituted a triumvirate with Octavian and Marcus Aemilius Lepidus. Mark Antony took charge of the Eastern part of the empire, while Octavian controlled the West. But the triumviri clashed and finally started warring. In 31 BC, the parties met in the Battle of Actium. Cleopatra partook on Mark Antony's side. They succumbed and flew to Egypt, where they both commited suicide.