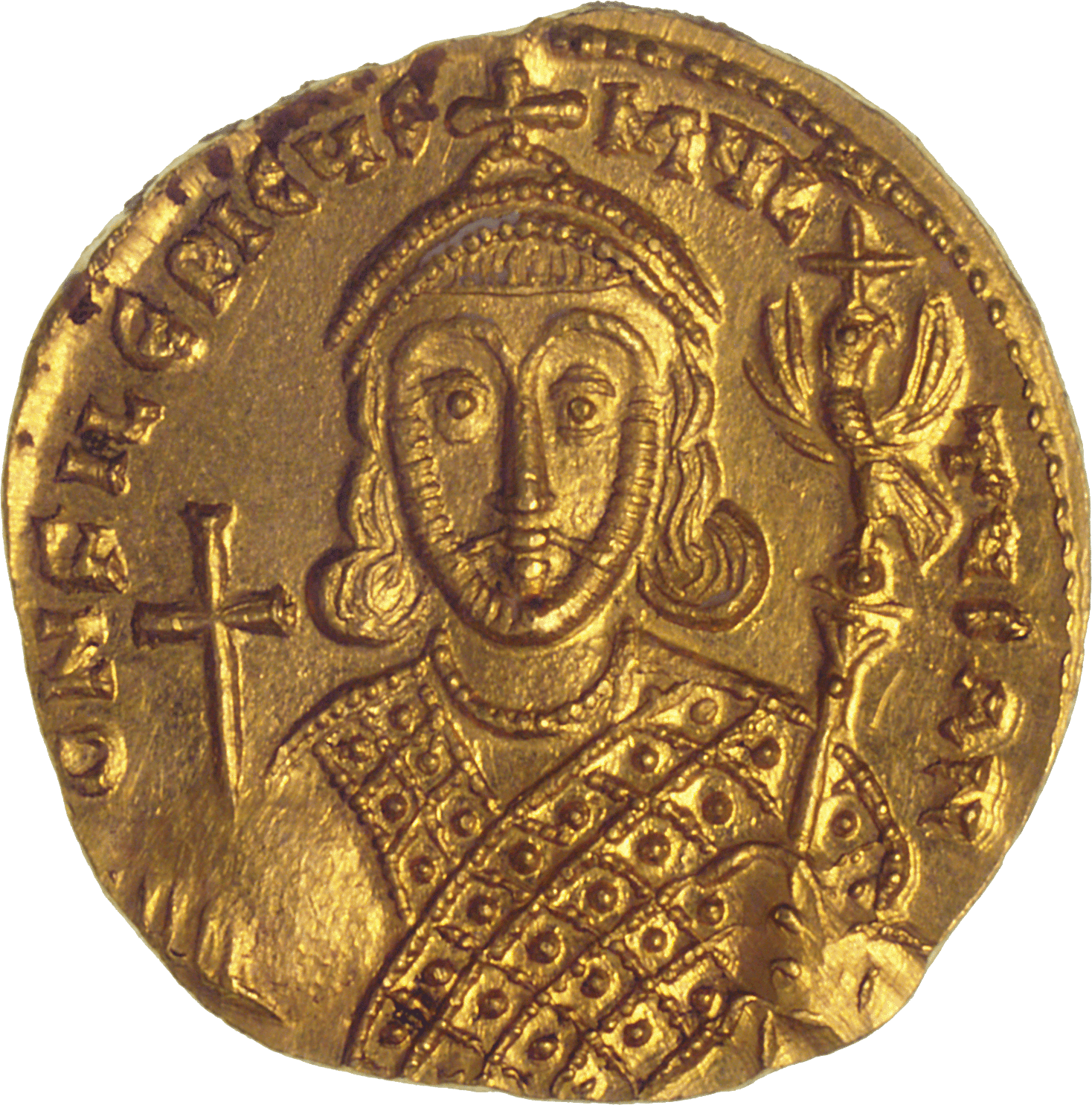 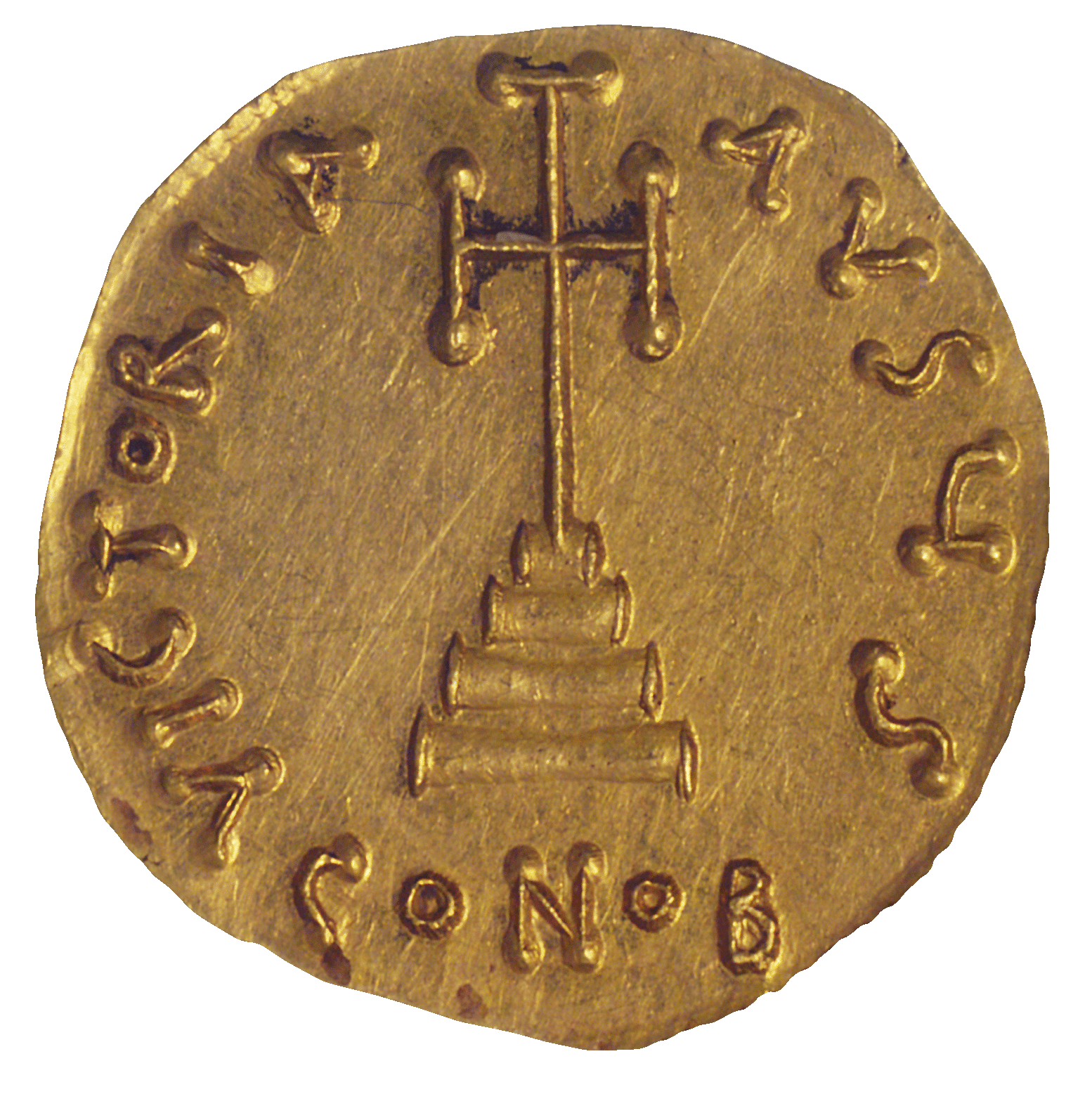 With the exception of slaves, eunuchs and the clergy, everybody could become emperor in Byzantium. As the succession to the throne had not been settled dynastically, the Byzantine imperial state was quite dynamic. On the other hand, a weak ruler was a virtual invitation to a putsch. Hence, attempts of this kind were quite frequent in Byzantium: More than thirty percent of the Byzantine emperors were overthrown or killed in office. Philippikos Bardanes was an Armenian captain and absolutely unable to cope with the task of being an emperor, when this office devolved upon him in the year 711. He soon made himself countless enemies within his own realm and additionally upset the pope in Rome. As a result the Holy Father forbid the Byzantine Emperor to have coins with his portrait minted. Philippikos was overthrown and blinded only two years after his ascension to the throne.