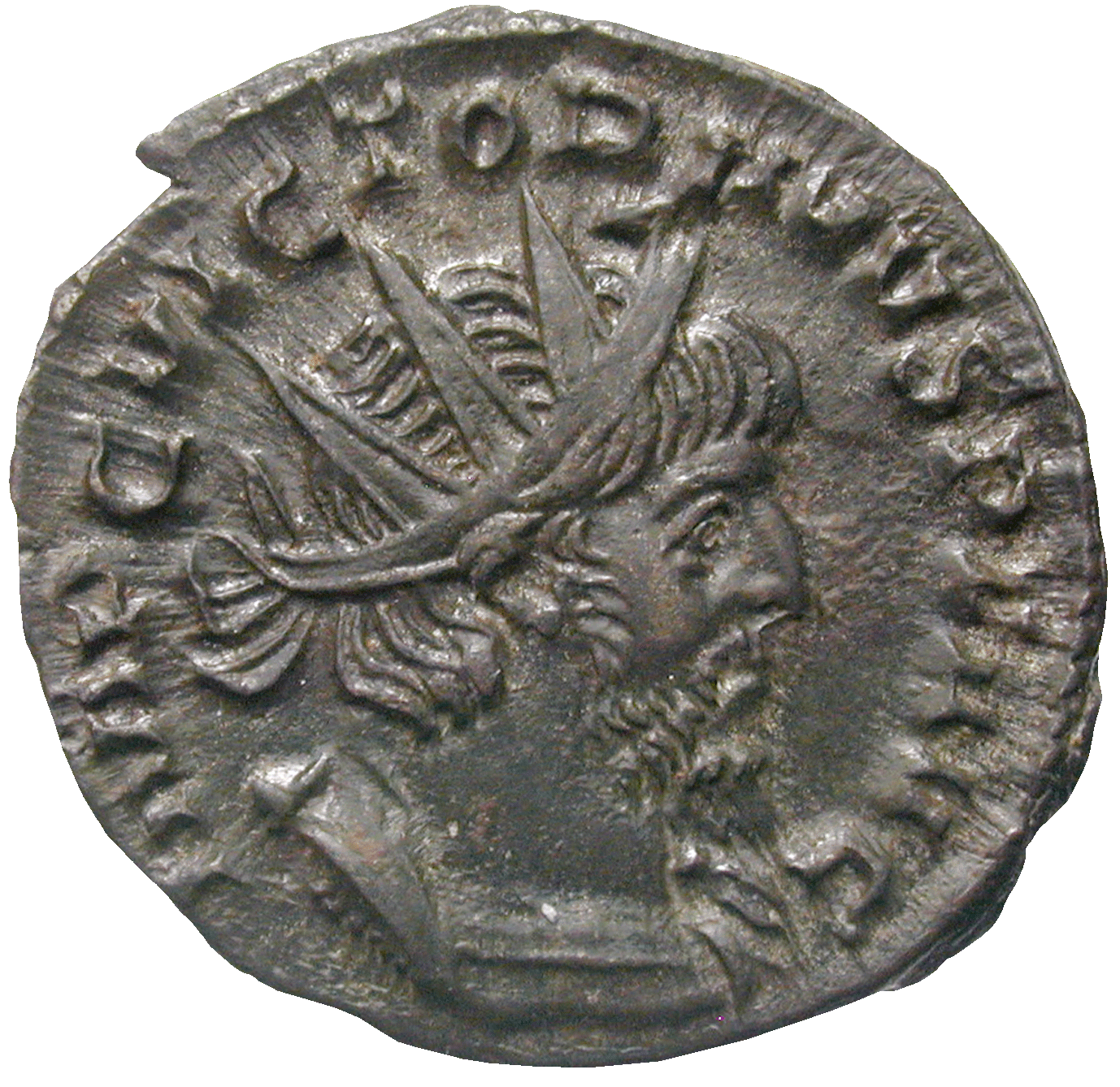 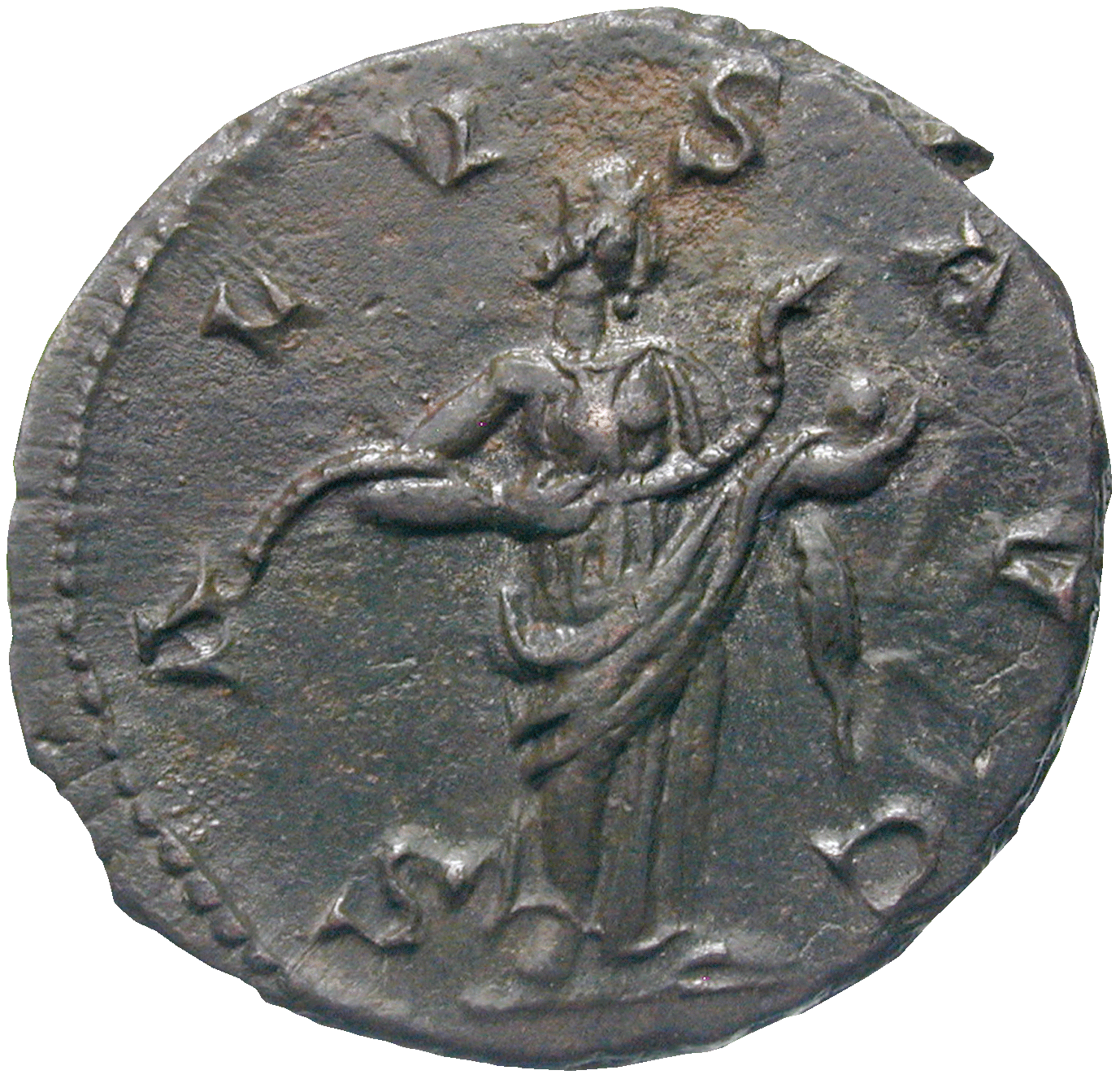 Off and on during the 3rd century AD there were regions within the Roman Empire, where the emperor of Rome was not officially recognized. This was also the case in Gaul, where an empire existed between 260 and 273 AD that de facto functioned as a separate state.

The most important offices in this Gallic Empire, the Imperium Galliarum, were not held by imperial officials, but by members of the Gallic upper class. One of them was Marcus Piavonius Victorinus, a staff member of Postumus, the first emperor of the Gallic Empire.

Postumus was killed by his legionnaires after he forbid them to plunder the conquered city of Mayence. The legionnaires then chose a blacksmith as their new emperor, and after his death a short time later, they declared Victorinus as his successer. Victorinus reigned only for two years (269-270), before he too was assassinated.