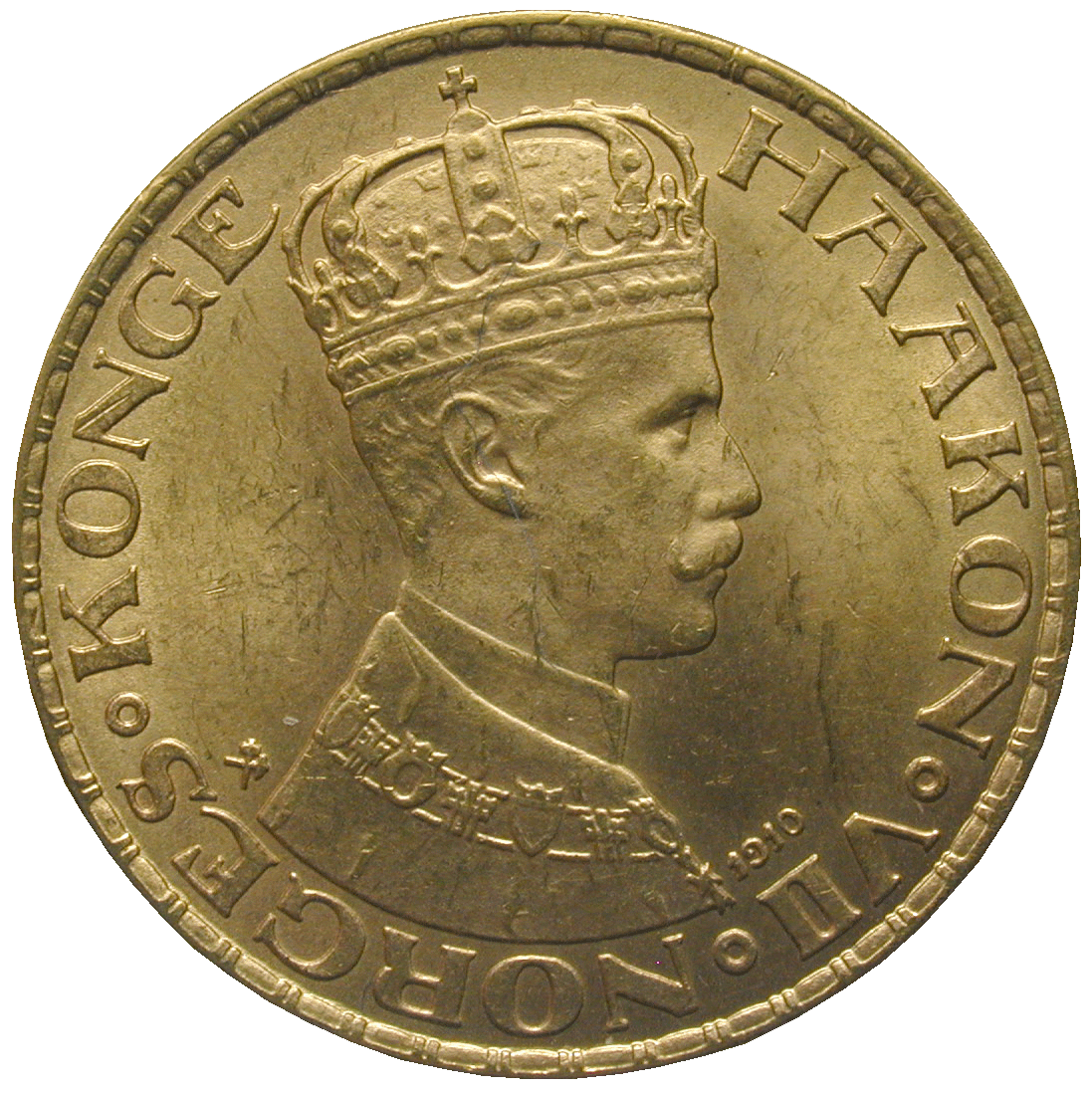 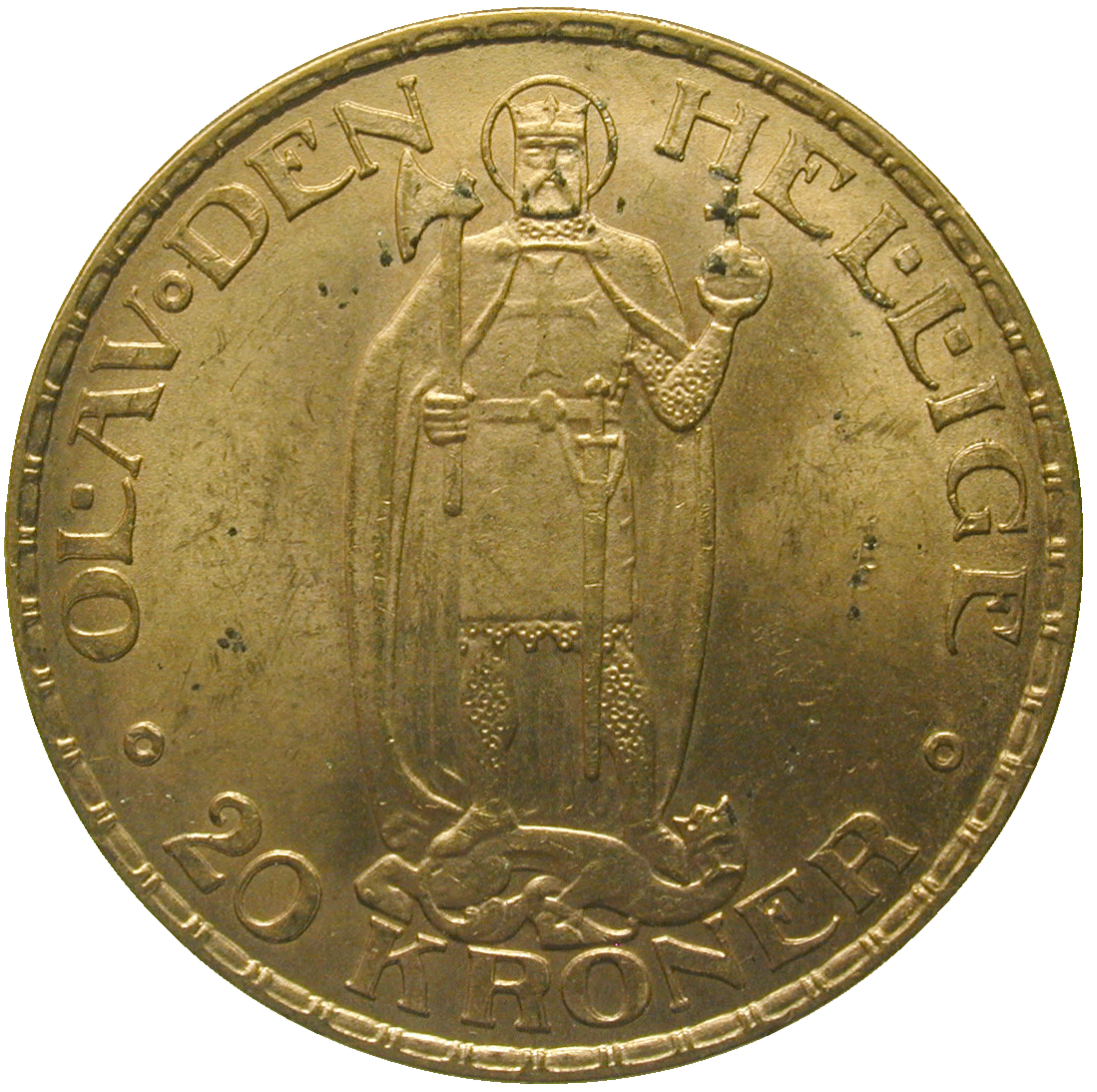 Norway was part of Denmark until 1814 and then united with Sweden. This had an impact on its monetary circumstances. Even though the country had its own currency, in 1873, about a fifth of the circulating money was either Danish or Swedish. That year, the three Scandinavian states joined in a monetary union. From now on they issued gold and silver coins of identical weight and alloy. Those coins were legal tender in the entire union territory. The Scandinavian Monetary Union stopped working during World War One and was officially dissolved in 1924.