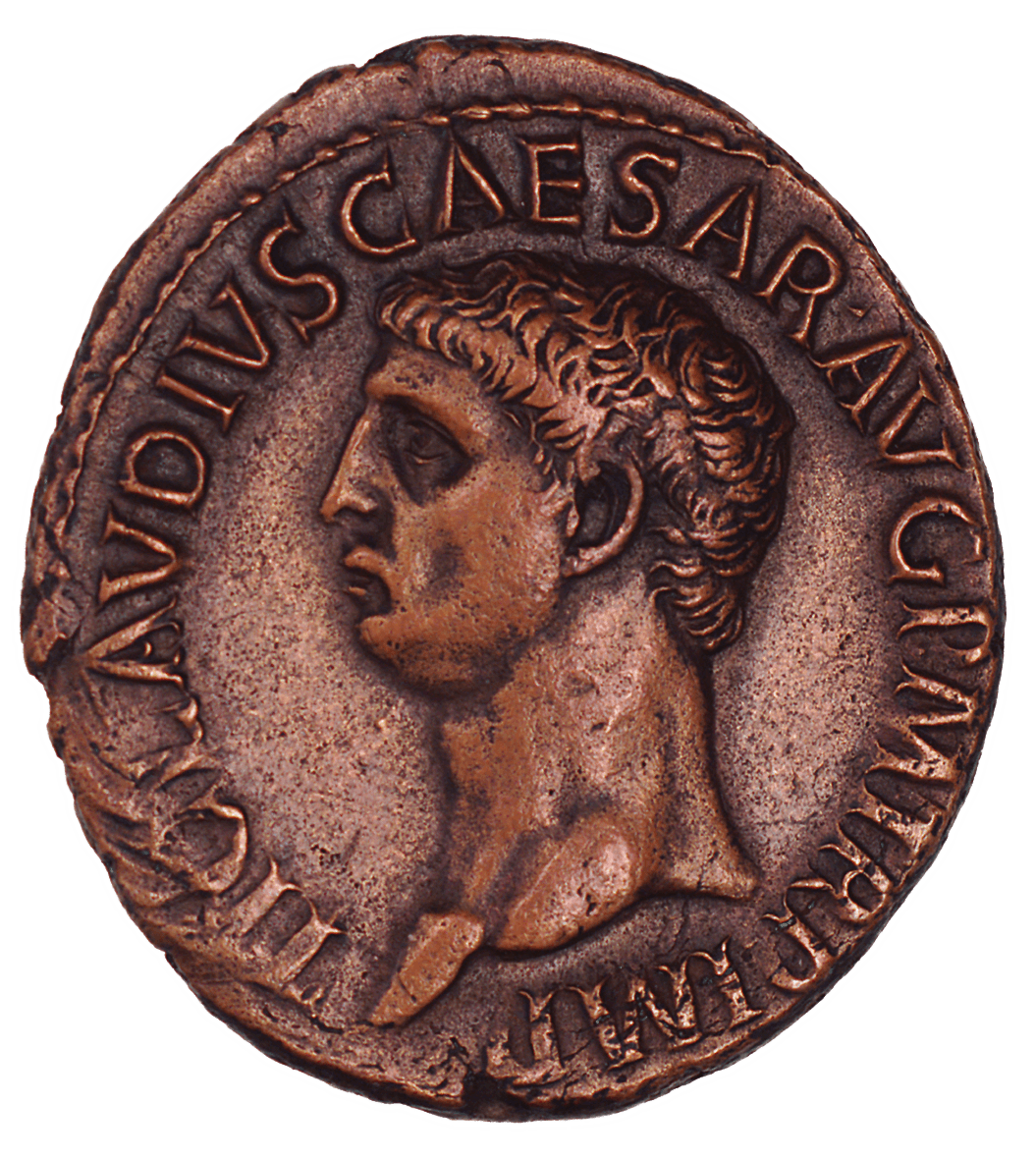 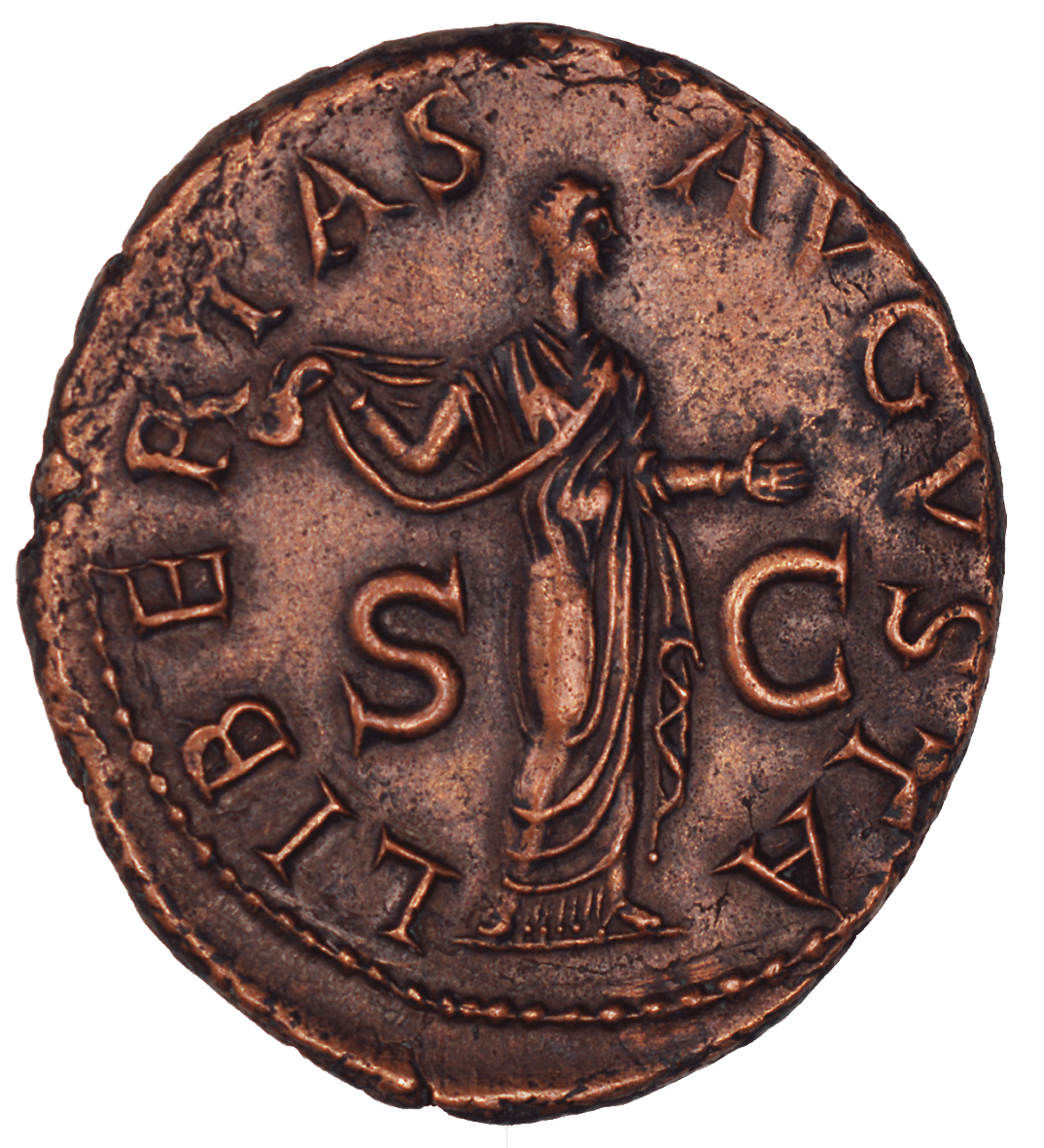 In January 41 AD, the Roman Emperor Caligula was murdered by a conspiracy of the Praetorians. Rather unexpectedly on the following day, Caligula's uncle was made emperor by those very Praetorians. Apparently, Claudius' only recommendation for this post was his name. All the same in his 14 years of reign, he laid the foundations for an empire that would clearly prosper in the long term.

The obverse of this coin shows the bust of the emperor. The image cleverly accentuated the traits which were most desired among Roman emperors: resolution, sovereign dignity, self-discipline and perseverance. The reverse depicts Libertas, the personified goddess of Liberty.