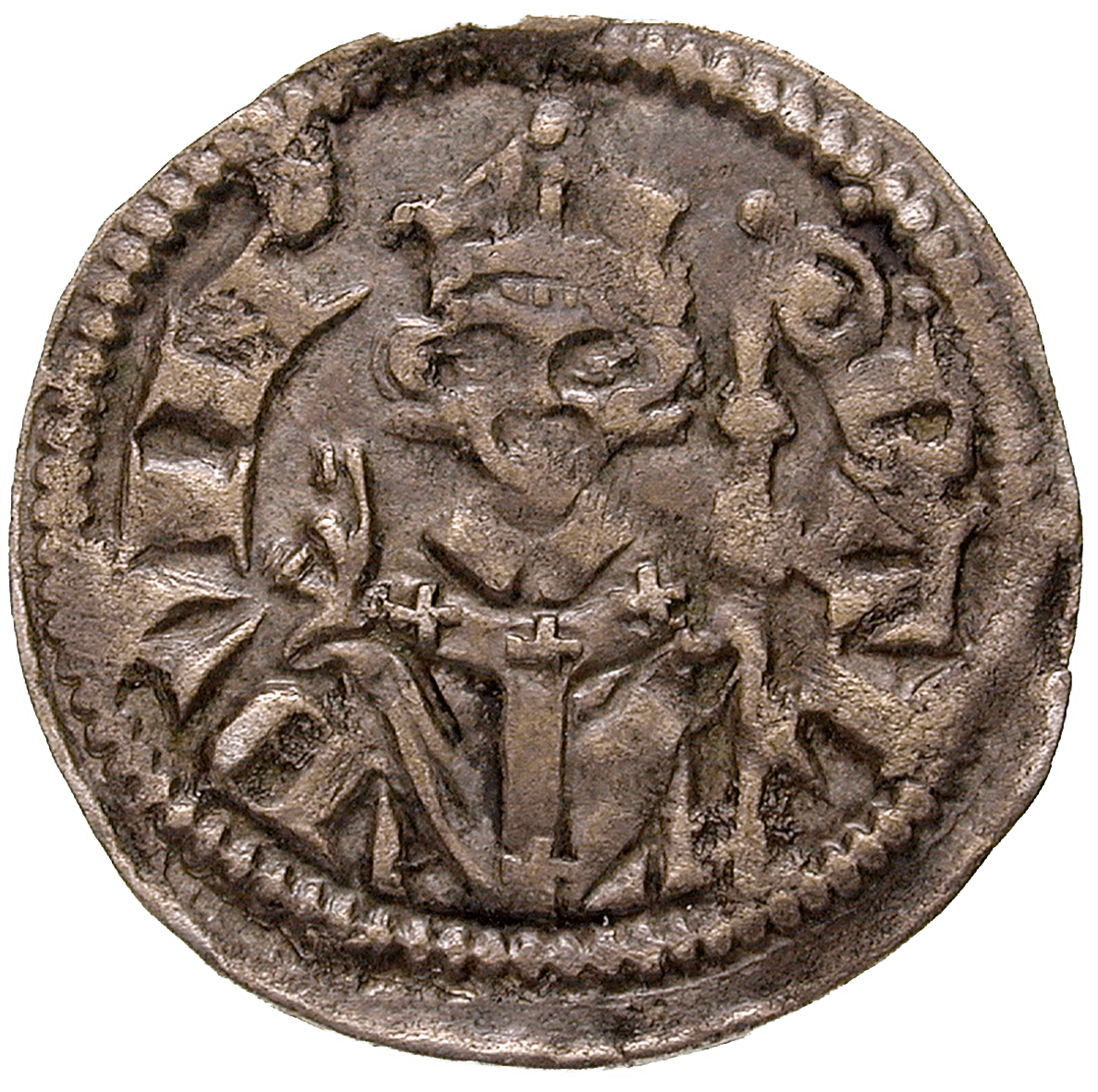 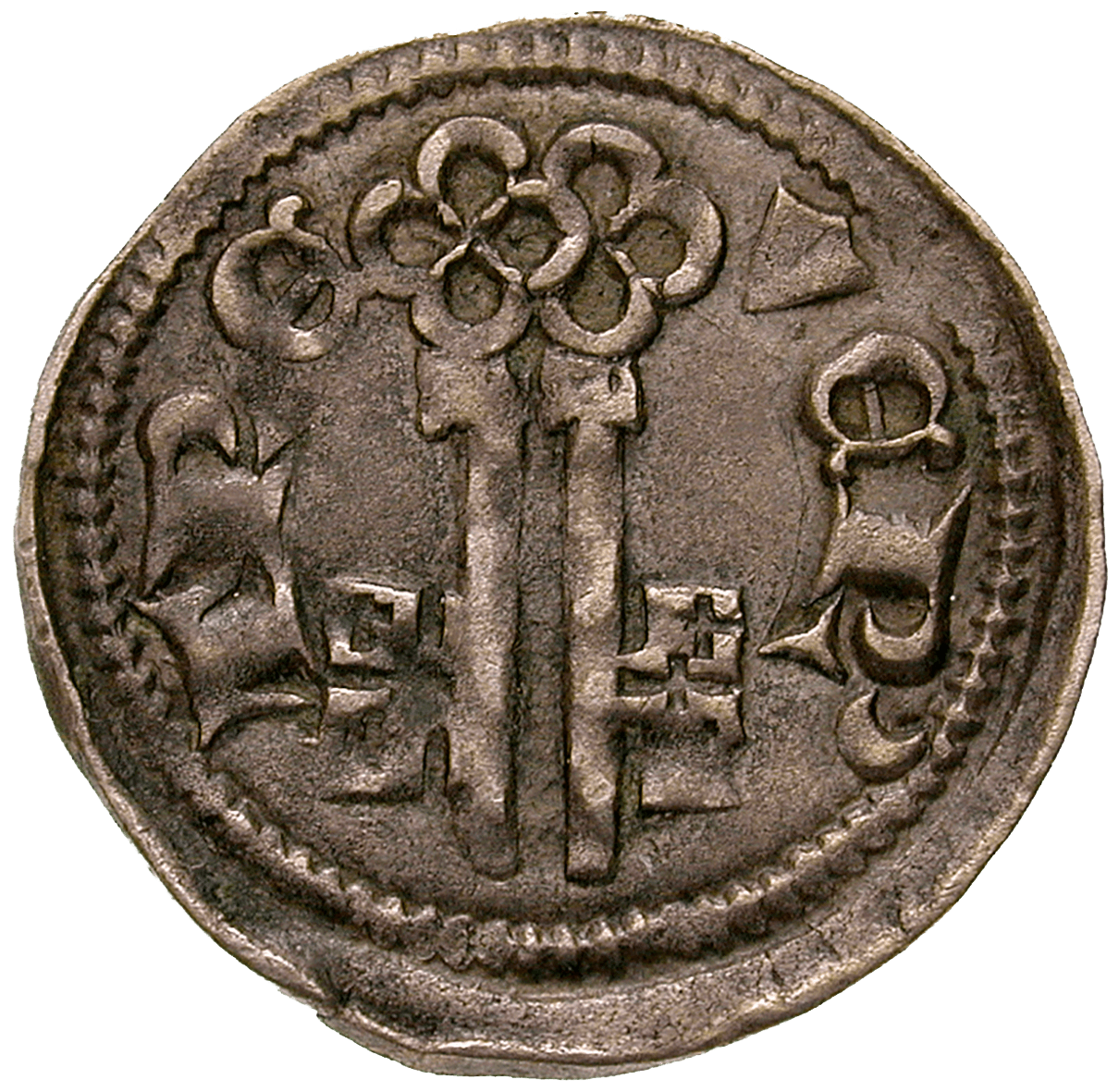 Unlike in France and Italy, where the gros and the grosso – the French and Italian variant of the grot, respectively – played a key role in monetary circulation from the second half of the 13th century, the coin authorities of the Rhineland started to issue multiple silver pfennigs not before the mid-14th century. In many German lands of the Holy Roman Empire, the minting of multiple pfennigs did not even take place in the 14th century at all, as coinage developed much slower here than in other parts of Europe altogether. Instead of local groschen, the people of the Rhineland liked to use English sterlings. Baldwin of Luxembourg (1307-1354), the archbishop of Trevere, even copied the English coins, thereby replacing the well-known crowned head of the English King Edward by his own head with a miter.