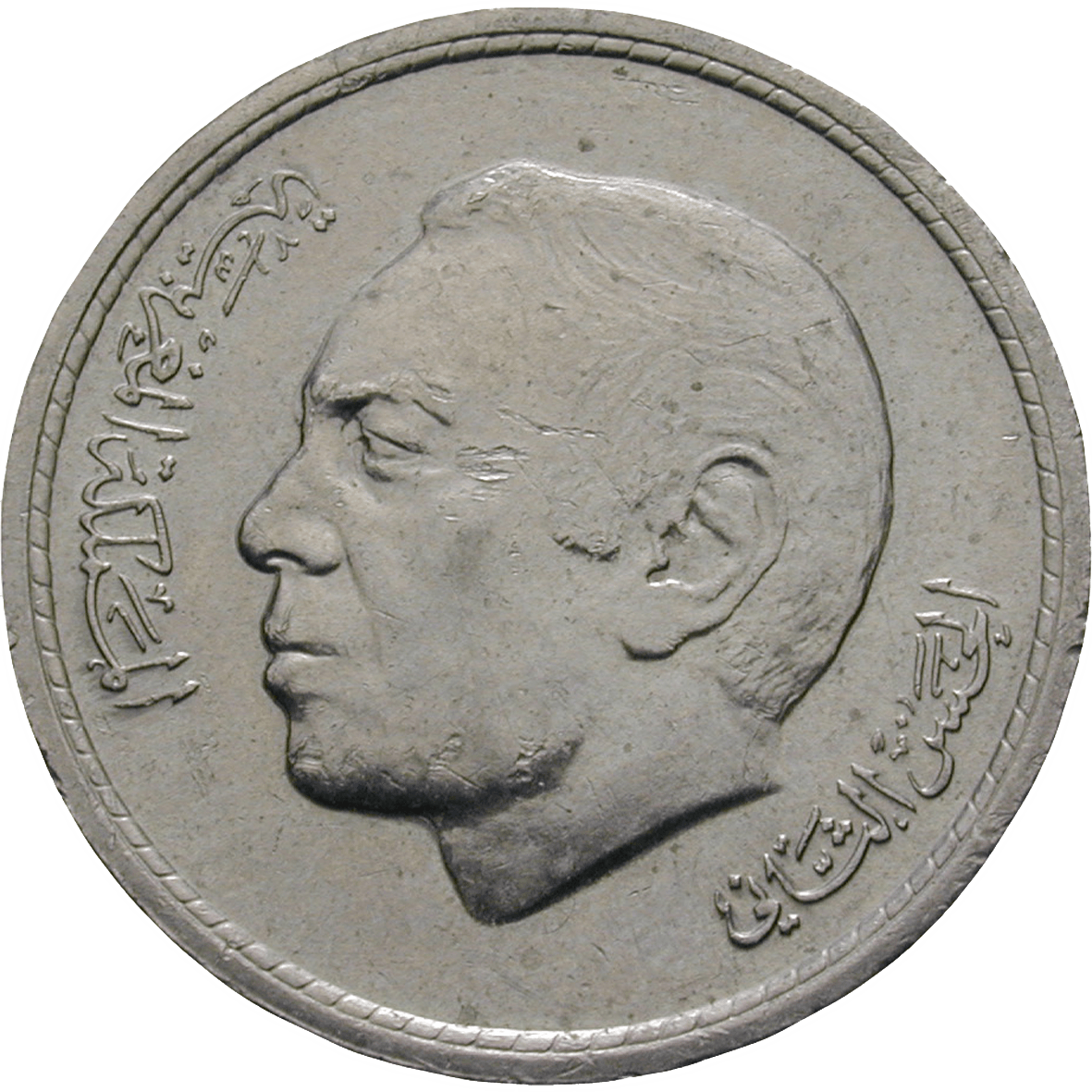 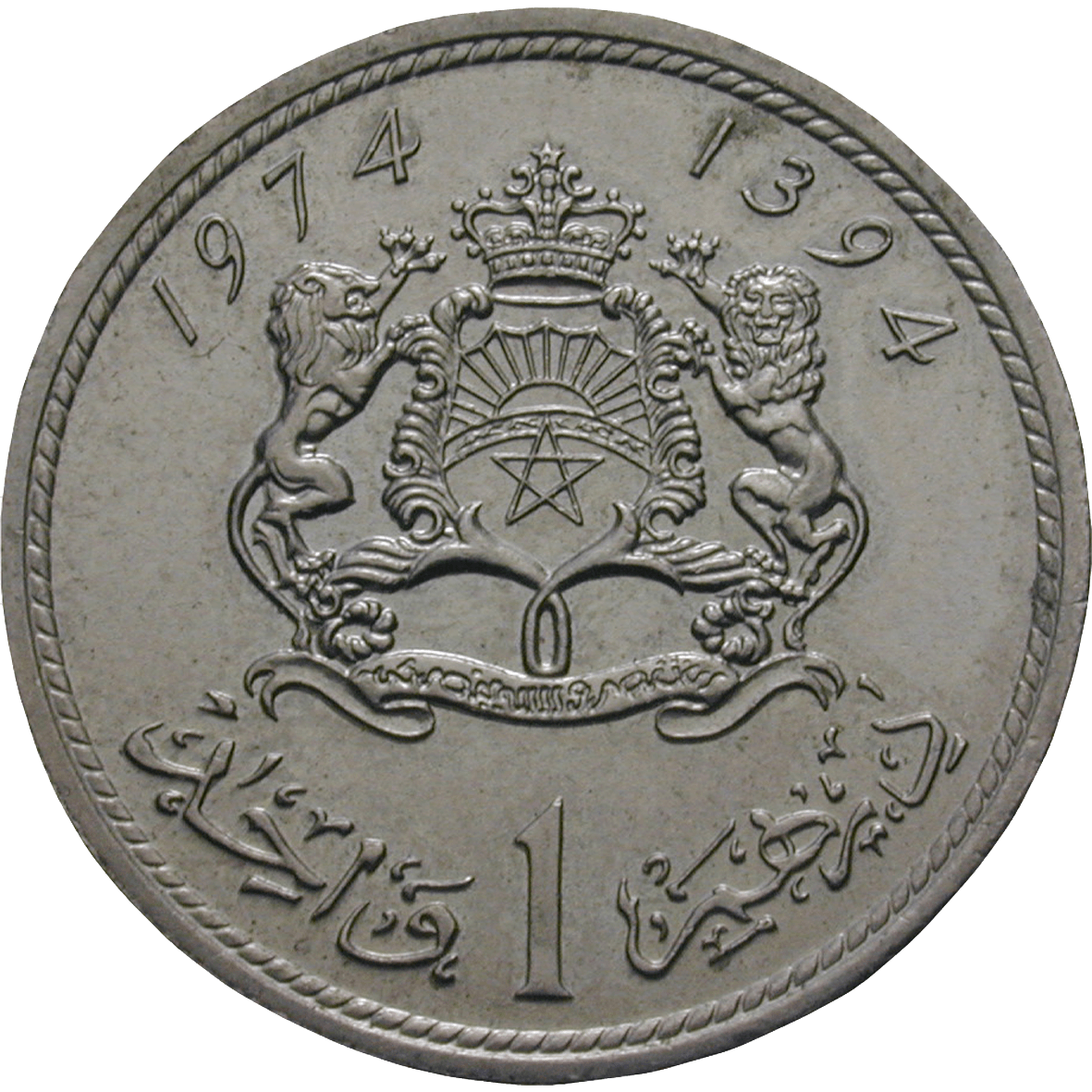 Western Sahara was a Spanish colony until 1976. When Spain finally withdrew, Morocco annexed two thirds of the territory and Mauretania the rest. This was opposed by the Polisario Front, the liberation movement of Western Sahara, which proclaimed the Democratic Sahrawi Arabic Republic. In the meantime Mauretania has withdrawn from Western Sahara, but Morocco still occupies two thirds of the Sahrawi Republic, including all the bigger cities. The Sahrawi Republic exists only in the Sahrawi hinterland. Nevertheless Sahrawi is recognized by many states and is a member of the African Union. The Republic's de facto currency is the Sahrawi peseta divided into 100 céntimos. Neither coins nor banknotes have ever been issued, though. The circulating currency in the Western Sahara is the Moroccan dirham, and to a lesser extent also the Algerian dinar and the Mauritanian ouguiya.