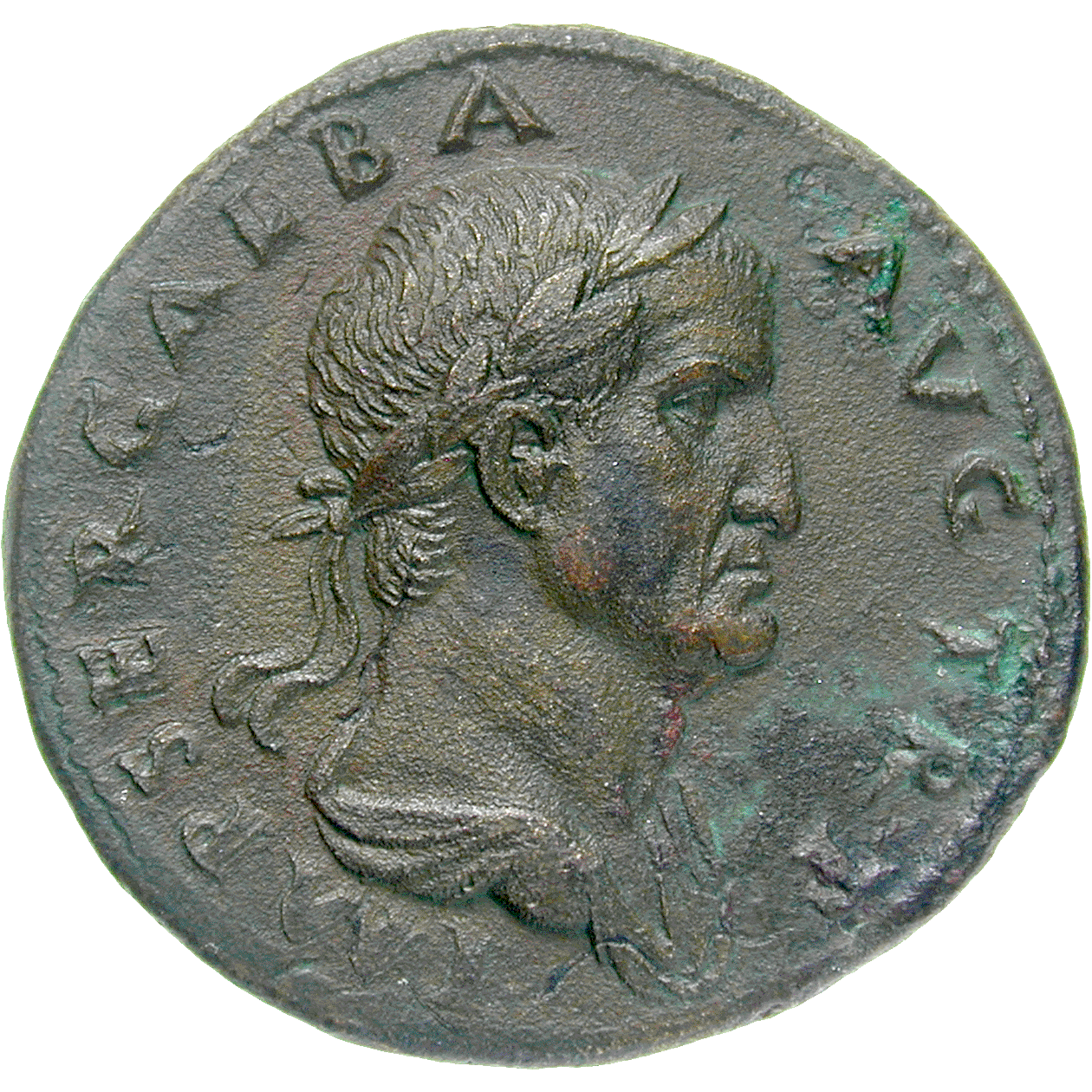 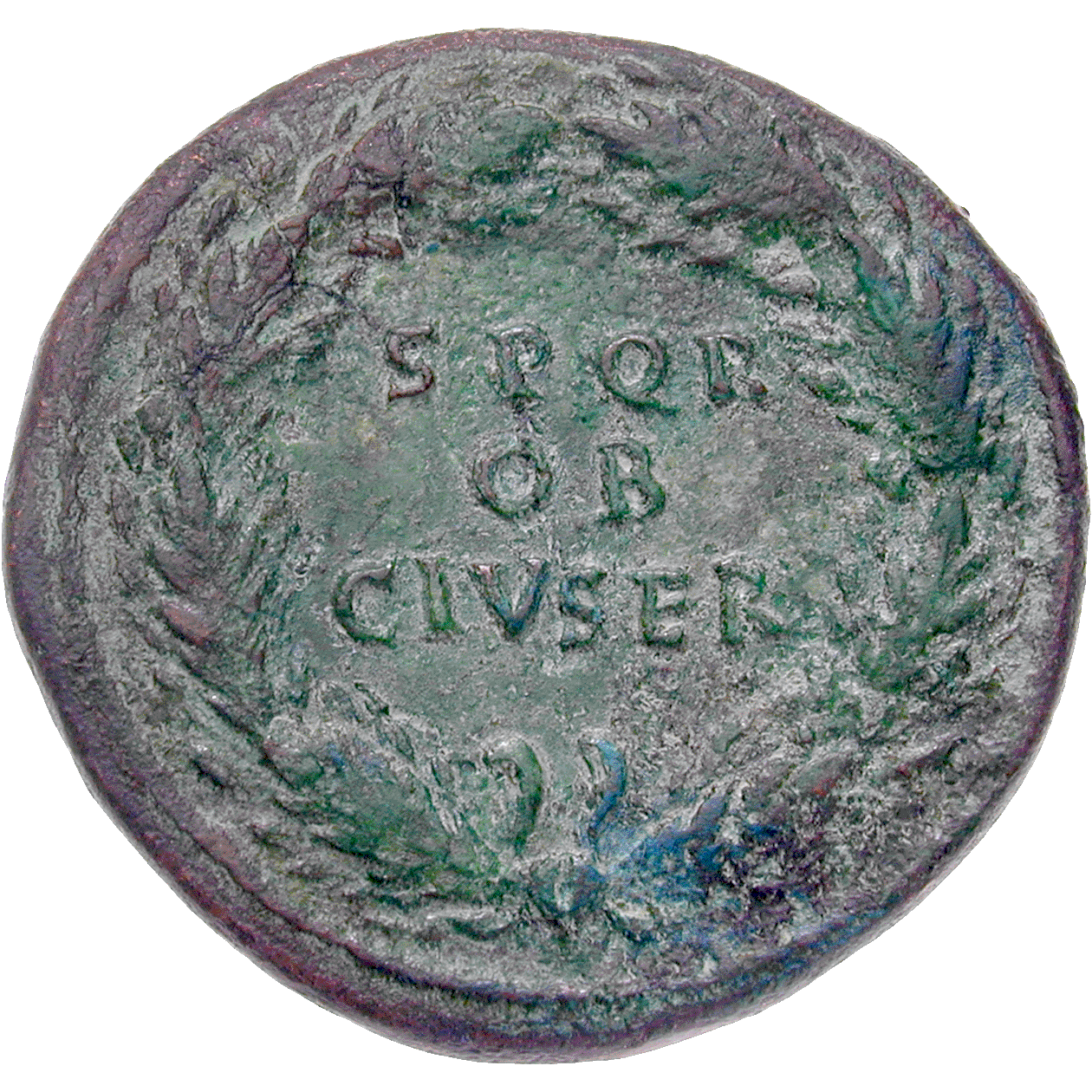 Galba was appointed to the throne of the Roman Empire in 68 AD. After 14 years under Nero's rule, Rome was close to ruin and collapse. Now, Rome hoped that Galba would be able to reestablish political and economic order.

Galba had coins minted with his portrait to let people know that he had been declared emperor and that he was willing to accept the appointment. However, he was the first of four luckless emperors who ascended the throne in the so-called four-emperor year. Already on January 15 of the year 69, a new emperor was proclaimed and Galba was publicly executed.